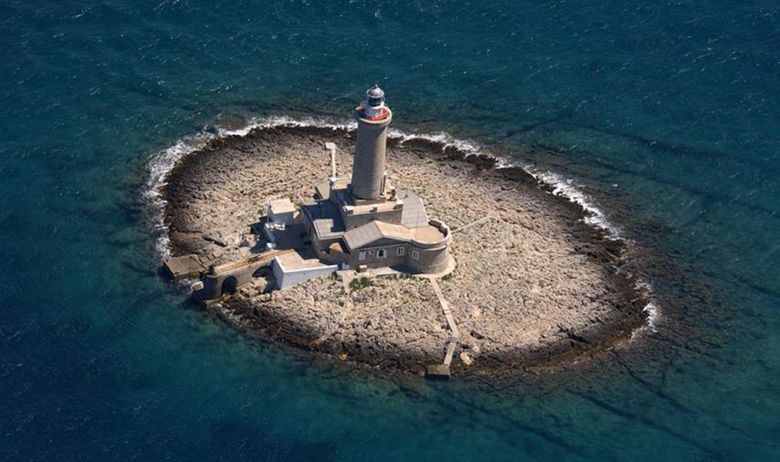 There are many accommodation options in Croatia, but few can compare to staying in a romantic Adriatic lighthouse. These localities are still very valuable for seafarers, but in recent years they also became a notable vacation spots available for rental. Here are five gorgeous lighthouses that you can rent in Croatia. 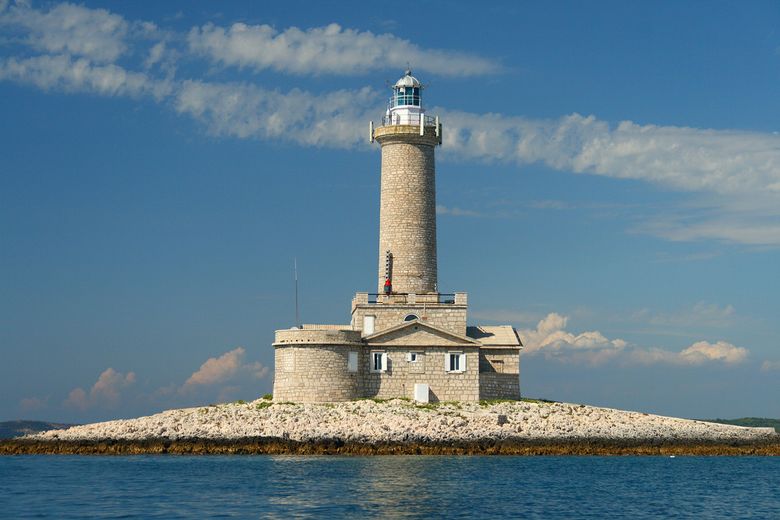 Constructed in 1833, this lighthouse has been situated on the island of the same name. One can find it about 2,5 kilometers away from the coastal settlement of Premantura, Istrian peninsula. With a stone tower that climbs 35 meters in the air, it is a charming spot that has two apartments. Although surrounded with strong currents, swimming is possible around Porer and sunsets can be easily compared to those witnessed in Zadar. Fans of Jurrasic park can visit the neighboring inlet of Fenoliga which has dinosaur tracks on its soil. 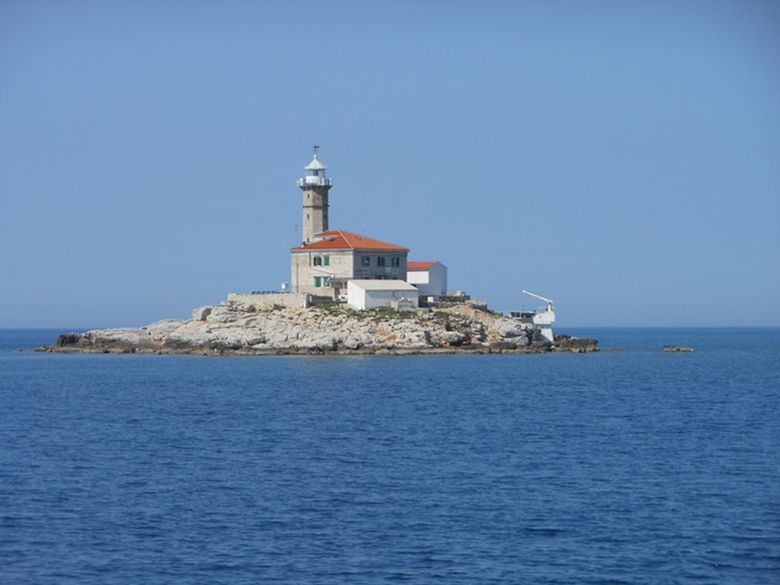 This lovely lighthouse can be found on an inlet in archipelago near Rovinj . Two apartments wait for their visitors here, and provide numerous swimming opportunities in the shallows of surrounding waters (again, bathers should be cautious due to being exposed to nearly open-sea currents).  According to a legend, certain Doge of Venice almost shipwrecked on the inlet. He was saved by promise to Saint John (Sveti Ivan) that he will light up a candle on the island as high as cathedral. He was saved that time, but as he forgot his promise, the inlet was fatal during another voyage he took. 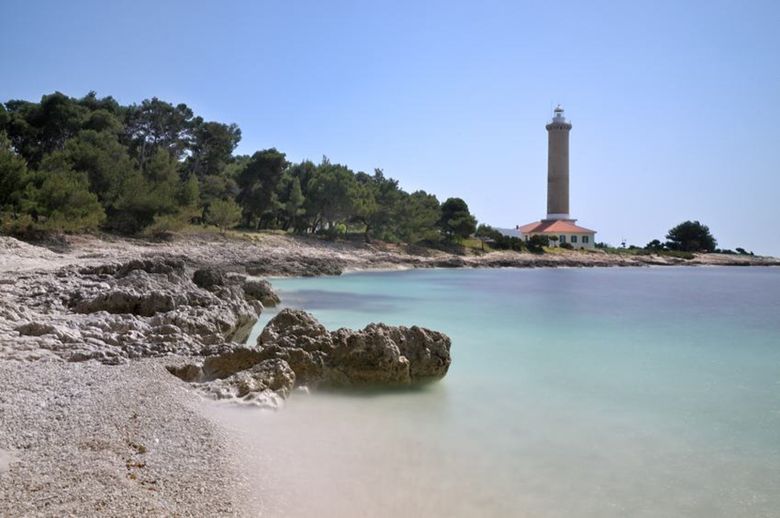 This entry to our list of lighthouses you can rent in Croatia is quite unique. Some say that egg whites were used in its construction, providing its thick walls with additional layer of protection against salt and winds. Surrounded with pine tree forest and beautiful coves, Veli Rat has 2 apartments and was constructed in 1849.  It is a great staying place for families, especially those with little children. The renowned Saharun sand beach is ten minutes away by car. 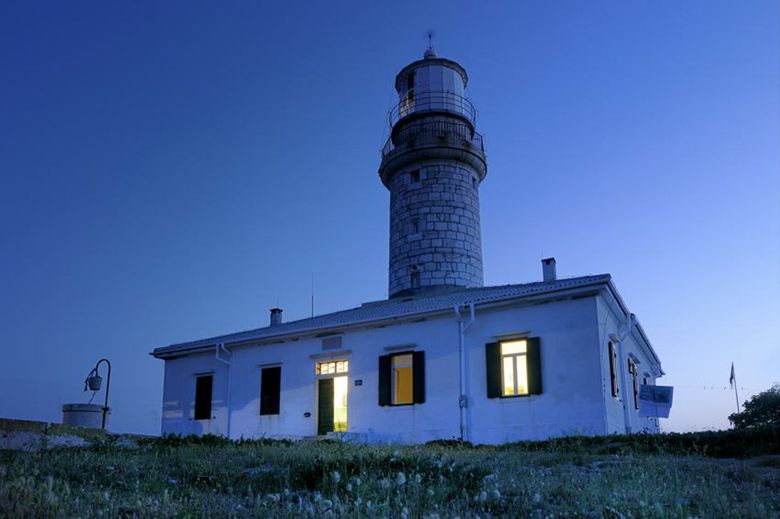 If you are a fan of sea animals, you should know that this spot has a habit of attracting the most impressive specimens. At the end of 19th century, an Adriatic lobster weighting 18 kilograms was caught in the vicinity of Struga and sent to Emperor of Austro-Hungarian Empire. He later thanked the fisherman with a chest full of sugar and coffee. In the 50’s, a huge coral was harvested at the same spot, weighting 45 kilograms. If you are searching for such kind of prey, there’s no other choice but to head for Lastovo Island and enjoy the hospitality of Struga lighthouse. 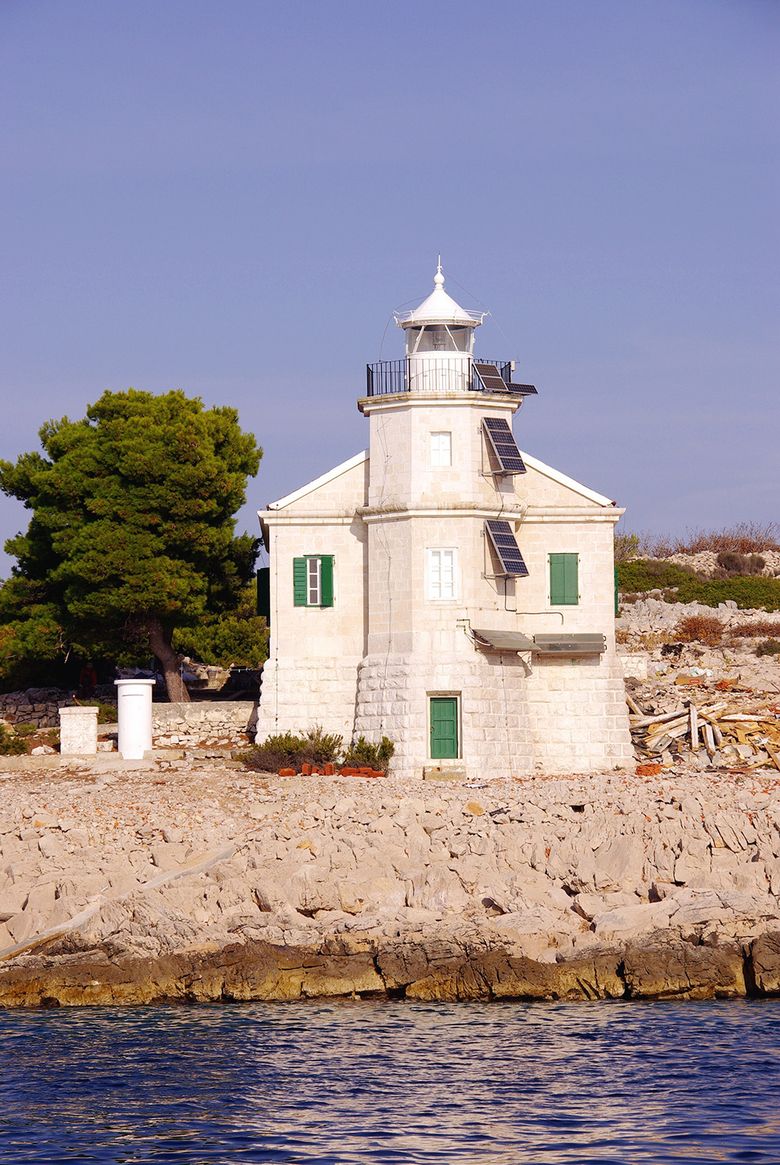 Located on the shores of Murter Island, Prisnjak is a lighthouse surrounded with several beaches. Some of these received concrete-based upgrades, providing easy entrance to the sea and thus being ideal for children. Surprisingly, one can expect to bathe even in November days, as many locals do. According to a tale, a lighthouse keeper’s wife was pregnant and almost gave birth in the structure. Instead, she brought baby to the world on a boat, so the child was called Jadran (meaning ‘Adriatic’ in Croatian language).

These were five truly magnificent lighthouses you can rent in Croatia. Reserving your stay in one of them is only one click away- just visit Lighthouses Croatia site.