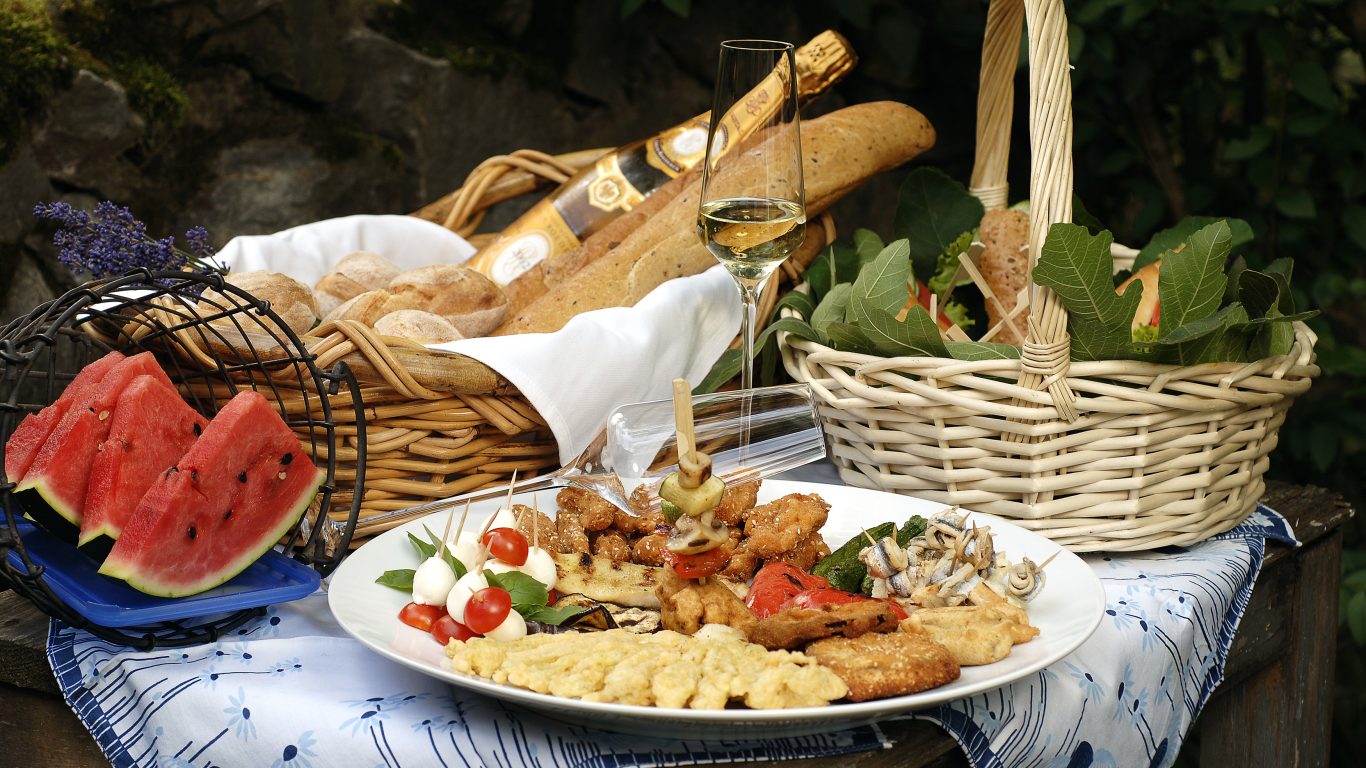 Planning to visit Croatia anytime soon? Here are five Five Foods Croats Like to Eat, and why you should at least try them during your vacation in this central European country.

Essentially a rolled cabbage stuffed with minced meat, sarma is usually prepared during the year’s colder months. It is among the most popular dishes in Croatia, especially in the continental parts of the country. After being cooked, sarma gets better as time passes, so people make large quantities of the dish and eat it throughout the entire week. It is believed that this specialty arrived with Ottoman conquest in distant past, as their culture has several similar dishes.

A matter of pride for numerous local families, ajvar is a type of veggie spread that is cooked by Croats in the late summer.  The main ingredient is red pepper, but some combine it with eggplant or garlic. Ajvar goes well with a wide range of meals, but is usually associated with those including meat. It can be consumed on its own, on a slice of bread too. The spread is very popular throughout the entire Eastern Europe.

Often called cevapcici, these minced-meat pieces were the fast food before hamburgers and fries took over. Regularly consumed by Croats of all generations, cevapi are usually paired with special kind of bread called somun and served with onion. The dish is Bosnian in origin, but Croats might use pork when prepping the meat. A slightly spicier version is called sis-cevap, and is served on a skewer.

An old Croatian saying is that sardines have fed the entire Dalmatian region throughout its history. This kind of fish is very abundant in Adriatic Sea, and is still one of prime nutritional sources to local population. Enjoying Adriatic Sardines is very simple. Just put them on the grill, add some olive oil and a few herbs for extra taste. Serve them with slices of bread and a small chop of lemon. Even while following this simple recipe, the dish will provide you with a great dining experience.

Although people coming from western cultures might find blood-sausages somewhat appalling, krvavice are very well received in this corner of Europe. They go well with cabbage and potato slices, and every butcher adds his own twist to the initial formula. Some versions might be a little bit spicy, but an average Croat won’t leave much on the plate after the serving of krvavica sausage.

These were five foods Croats like to eat. Join them in dining during your stay in the country.   Post your feedback in the comments section and share your joy with our online community.