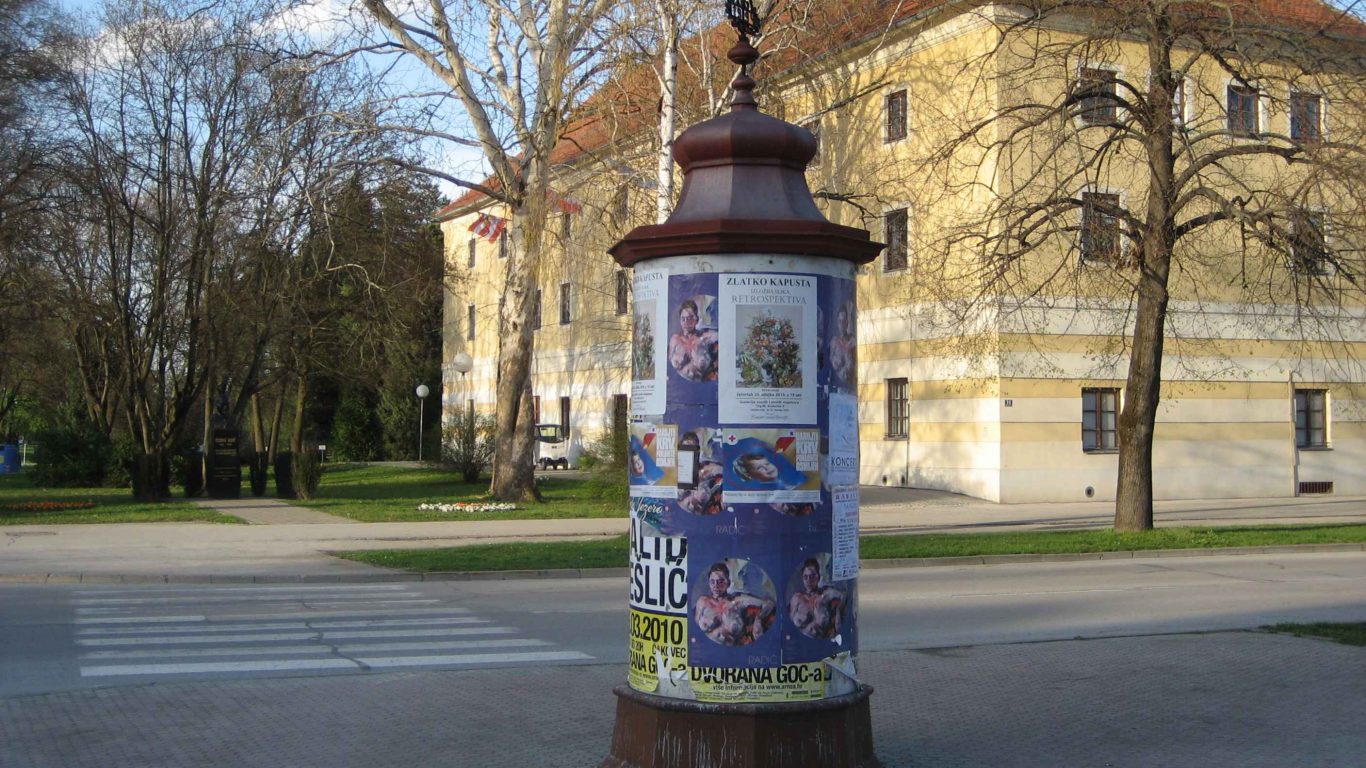 Literally translated, the name Ludbreg means ‘Crazy Mountain’. It is a town in inland Croatia, known for a large number of local legends, such as the one which claims the settlement to be the center of the world. Surrounded with pristine nature and historical sites, Ludbreg also attracts its visitors with numerous events. Here are our top five picks! 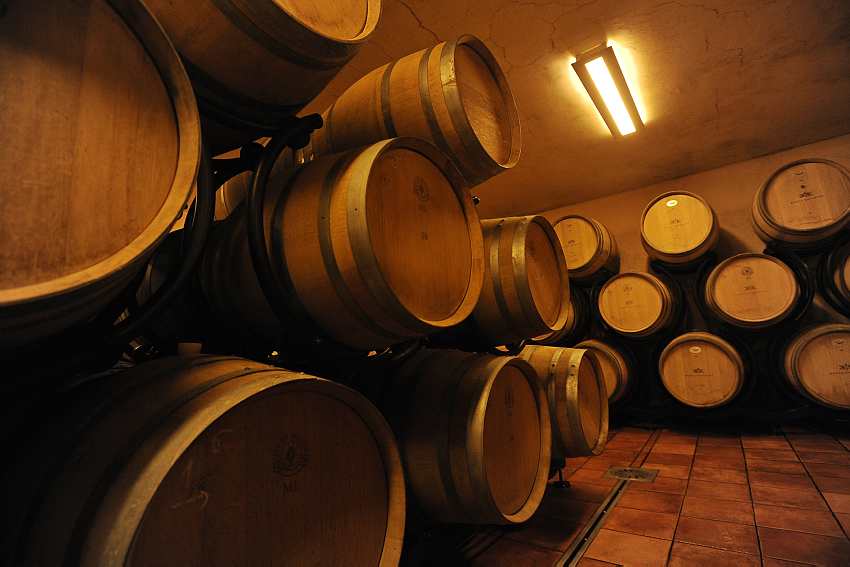 Every January, wine makers from all regions of Croatia gather in Ludbreg to show their novel products. It is not a surprise, since the tradition of grape harvesting has been consistent for numerous epochs. A legend says that a woman called Ludbrega even contributed to papal election, as the barrell serving her wine would never run dry, speeding up the bishop conclave in Italian Viterbo.

Since time immemorial, residents of this town would annually organize a large carnival. All attendees were required to mask themselves and participate in the celebrations. The festivity is still existent today, gathering people from the neighboring parts of the country as well. 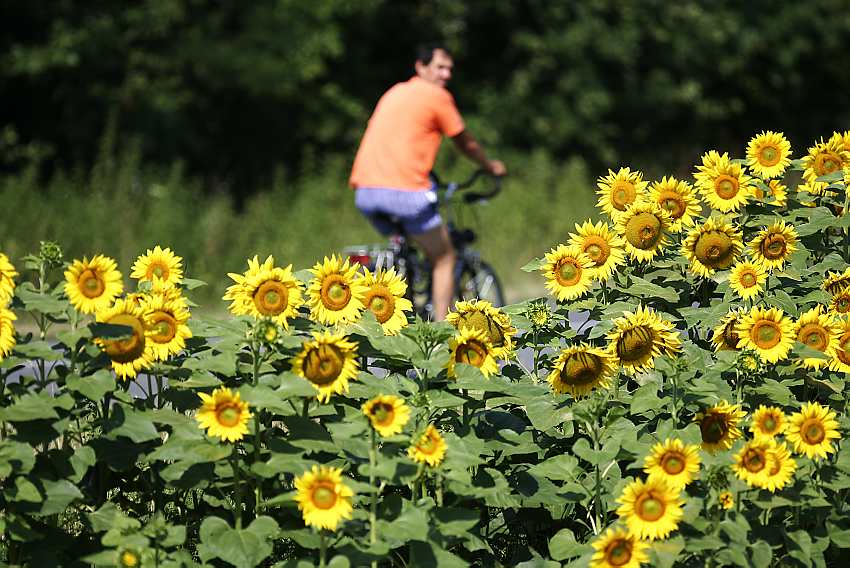 The international floral exhibition of Ludbreg is very important to locals, and second largest in the country. During the event, the town’s central square is decorated with plants and flowers from all over the world, supported by concerts, theater shows, lectures and promotions.

A sport event promoting recreation and outdoor enjoyments, Biciklijada gathers people of all ages. The central celebration consists of a bicycle ride around Ludbreg and surrounding settlements, having about 15 kilometers in length. 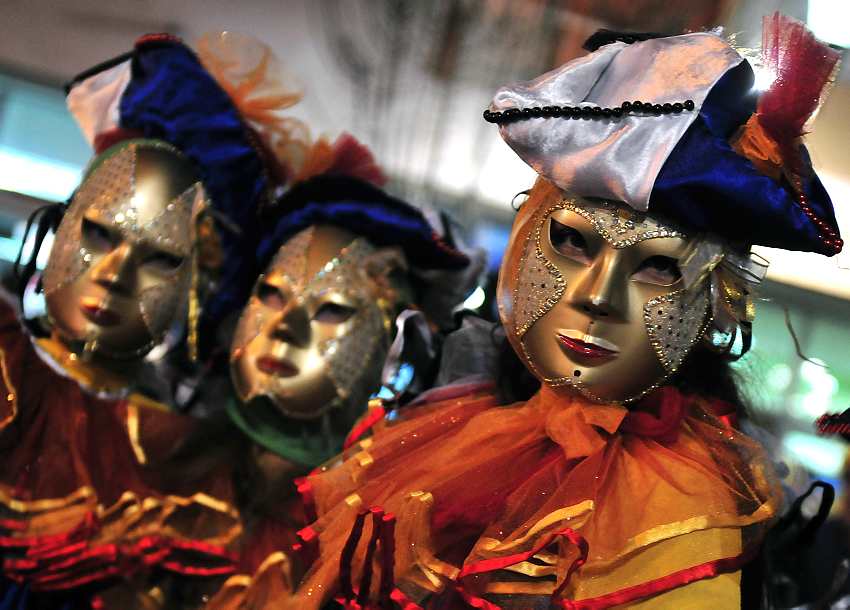 In local dialect, cajnger describes the time between 5 p.m. and 10 p.m. In summertime, Ludbreg organizes a special series of events and activities on its main square, from stands selling souvenirs to folk dance performances. This is called Cajnger Plac, and includes original features such as ‘Journalist Kettle’ , where only people working in Croatian press services are cooking and offering their food to passer-bys.