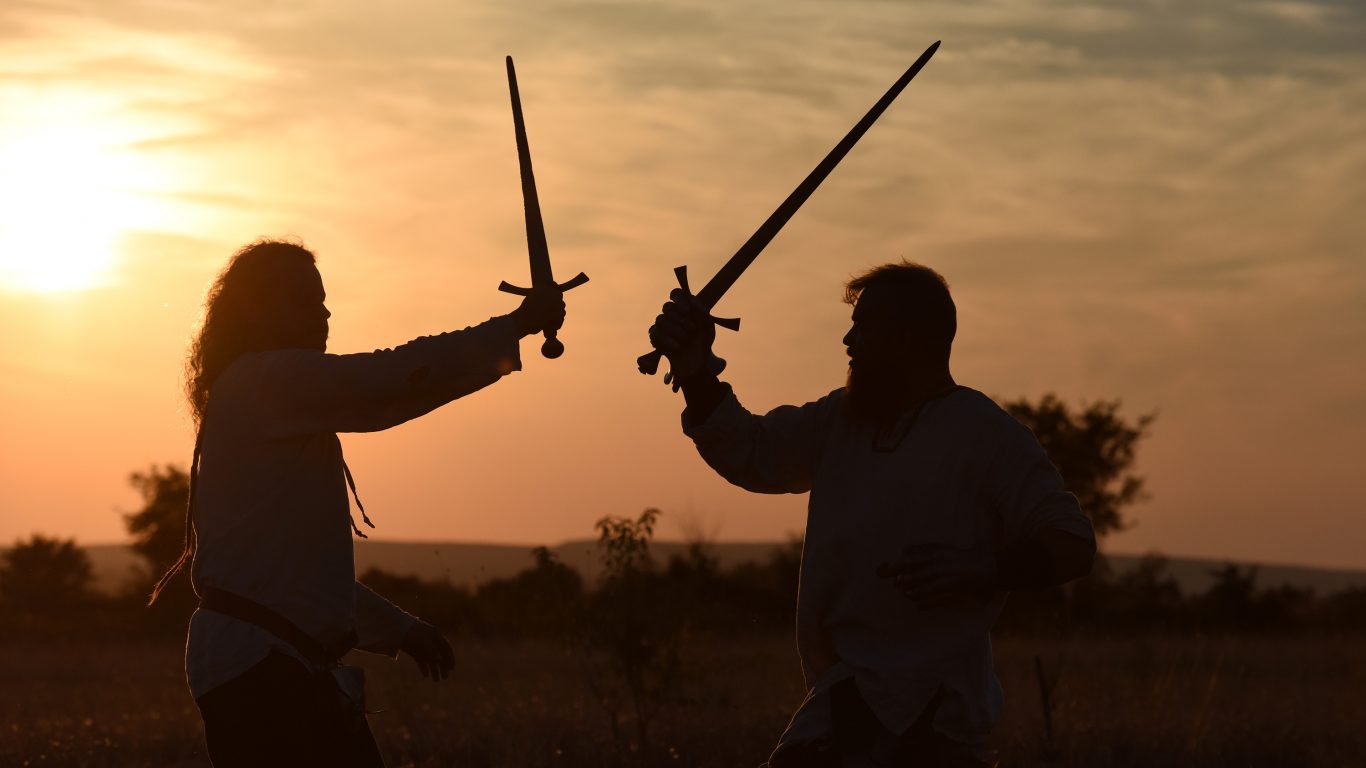 Did you know that Stiniva Valley on Island of Vis has inspired Hayao Miyazaki for his animated movie Porco Rosso? The Japanese genius has been greatly moved by beauty of Croatian landscapes, yet he is not the only one. Throughout centuries, numerous authors contributed to local folklore, forming an impressive gallery of tales and imaginary beings.  Here are five most beloved fantasy characters from Croatia that you may want to learn about.

A powerful giant that lived in Motovun Town of Istria, Veli Joze lived as a peasant until his capture by Venetians. On a galley that transported prisoners, he met a fellow giant called Galeat Ilija that spoke about value of freedom and how it is worthy to fight for it. Veli Joze promised to keep these ideals, although both giants were scheduled to become servants. Soon, a storm has struck Adriatic, sinking the ship with only Joze surviving.  He returned to Istria and quarrel with local feudal governors. Although winning and gaining notable piece of land, he remembered his promise to Galeat Ilija and decided to live as a free being. Veli Joze left Motovun and sought his luck elsewhere, at least according to writer Vladimir Nazor that researched this old legend. Today, the Istrian giant is perceived as a pristine symbol of freedom in Croatian literature.

A wizard that lives in a grandiose keep surrounded by magical forest, Stribor is among the most popular Croatian fantasy characters. He appears in the novel Suma Striboriva (“The Forest of Stribor”), authored by Ivana Brlic Mazuranic. It was told that enchantment of his grove would end if a person appears that loves misfortune more than fortune.  For numerous years, Stribor reigned in magical kingdom until an old lady arrived with plea for help. Her son fell in love with a shape-shifting viper. Looking like a human maiden, the snake has been very harsh to the old lady and forced her to leave their home. Stribor made an interesting offer to the woman: he will return her youth and make her forget about all misfortunes. Knowing that she would leave her son that way, the old lady refused, technically fulfilling the requirements for ending magic in the forest. The viper turned into its original form, and Stribor vanished- probably finding a new forest to inhabit.

On the slopes of Medvednica Mountain above Zagreb, one can found the ancient ramparts called Medvedgrad. According to legends, it was a home to a cruel female royalty called Crna Kraljica (“The Black Queen”).  Loosely based on real-life persona of Empress Barbara of Cilli, Crna Kraljica enjoyed alchemy and dark arts. Her favorite activity was attacking young adventurers with her raven guards or serpents that she reigned upon as an undead. She even sold her soul to the devil at one point. In modern times, Crna Kraljica continues to inspire people of all Croatian generations. This female edition of Dracula even ended up with her own boardgame called Maldoria.

Literally translated, Dugi Nos means “Long Nose” in Croatian language. The character is of utmost importance to country’s literature, as it appears in the works of playwright Marin Drzic (often called “Shakespeare of Croatia”). The long-nosed enchanter would usually greet the audiences of Dubrovnik and prepare them from the upcoming theatrical experience.  He would also recap some of his adventures, which would include visiting countries where animals talk or dogs are leashed with sausages. An adventurer and person of wit, Dugi Nos is much-loved character on Croatian scene and actors consider playing it a special honor. Unfortunately, a lot of Drzic’s work is lost, yet from the existent materials we know that wizard has continuously appeared in his plays. Who knows what adventures he had and we don’t know about? 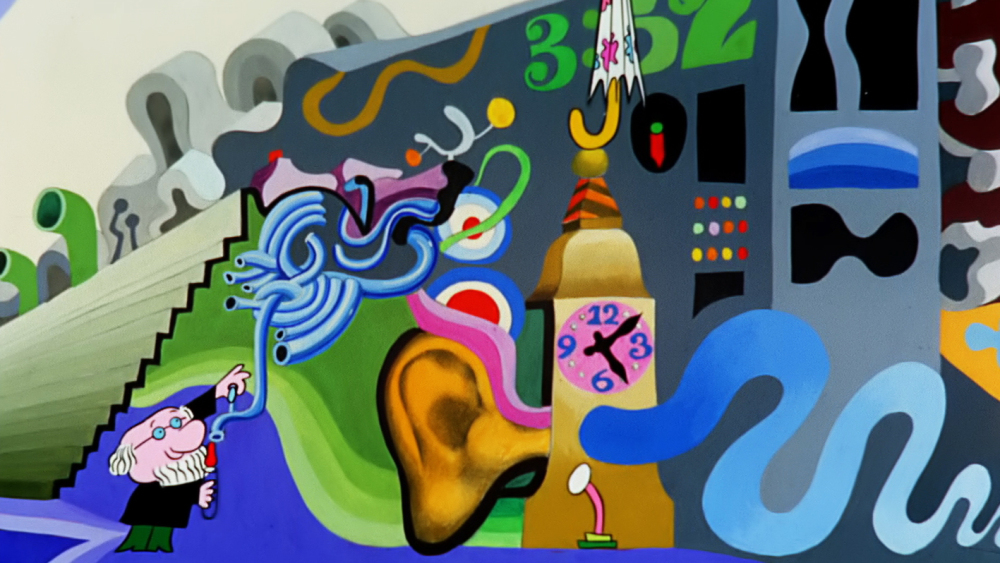 A relatively contemporary addition to list of Croatian fantasy characters, Professor Balthazar is a titular character of animated series that was produced between 1967 and 1978. Authored by Zlatko Grgic, the series followed adventures of witty scientist that would help his friends with often bizarre inventions. Encouraging children to learn science and have a helpful attitude, Balthazar received international recognition and was featured on screens in several foreign countries. Even among modern generations, the character is quite known and one of Zagreb’s unofficial symbols. You may find its costumed editions during popular festivities such as Animafest.

Croatian folktales feature many more interesting fantasy characters. Schedule your arrival to Croatia, and prepare to be inspired for your own worlds of imagination.