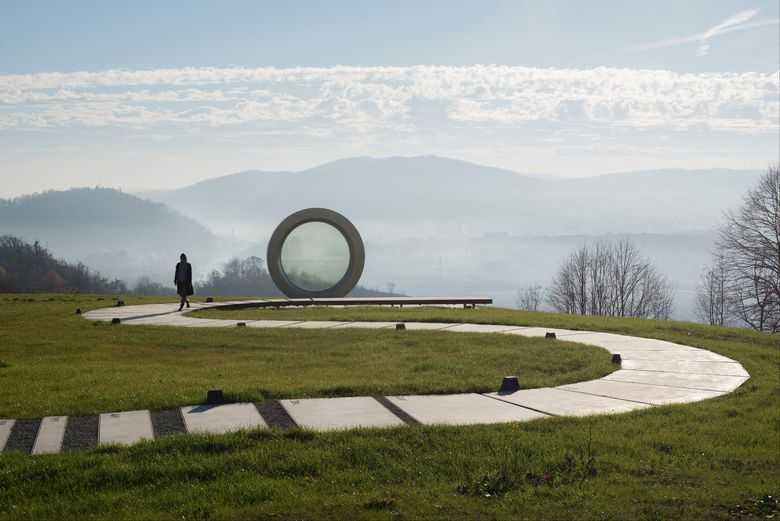 Croatia has a lot of architectural talent. For the upcoming European Union Prize for Contemporary Architecture, no less than eight projects from the country were elected. Who will win Mies van der Rohe Award? Croats have a pretty good chance. Here are eight unique architectural spaces which are competing. 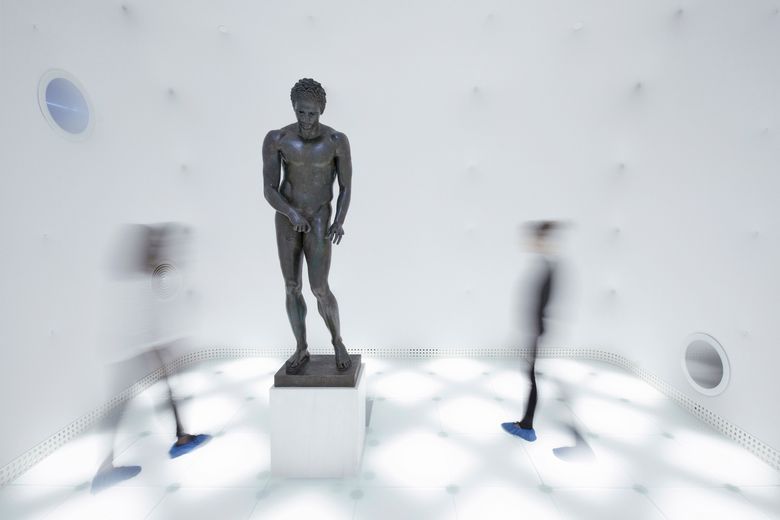 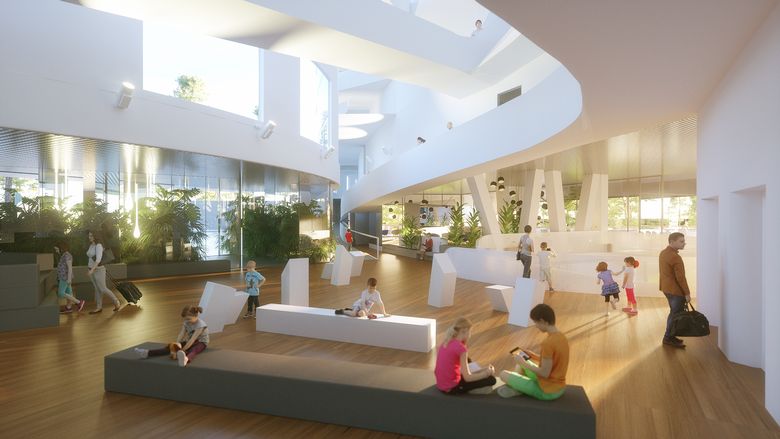 Amarin Hotel in Rovinj, Studio UP 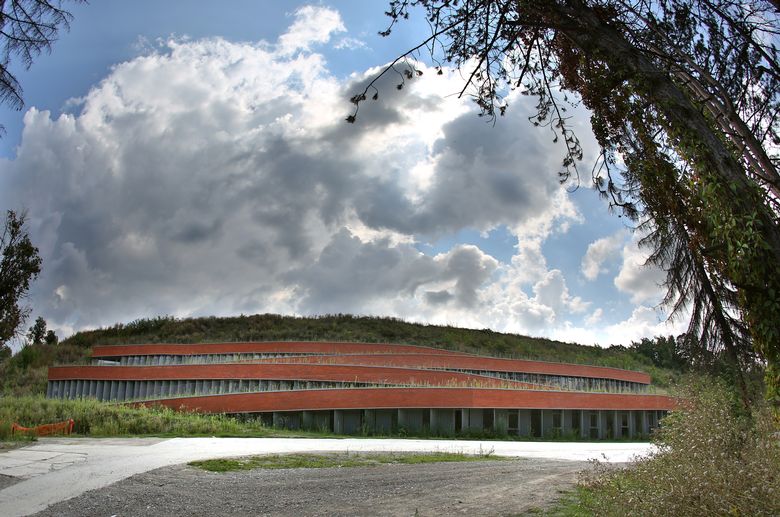 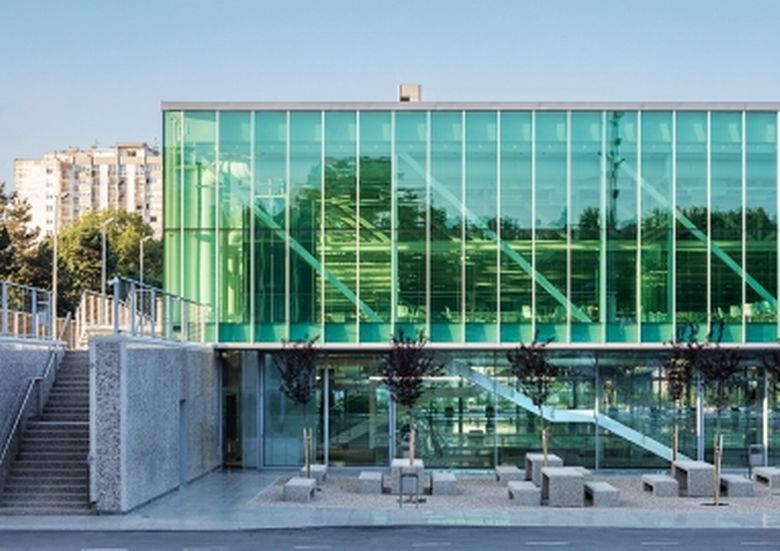 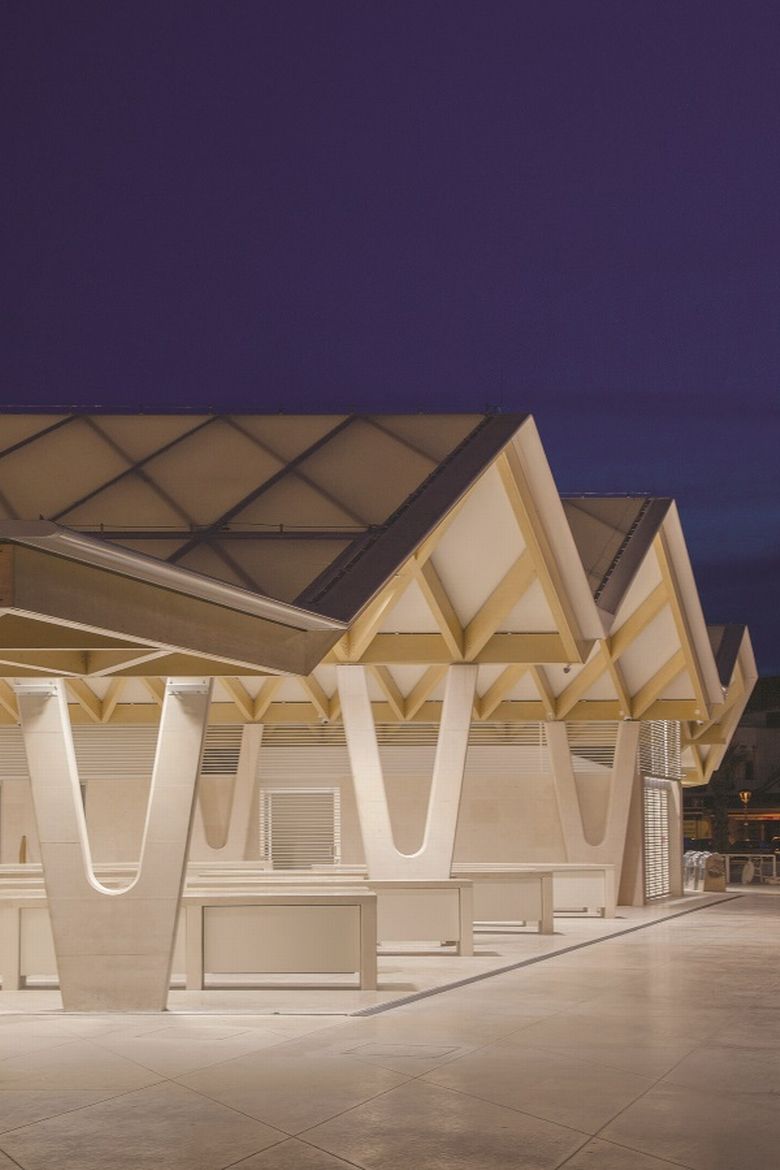 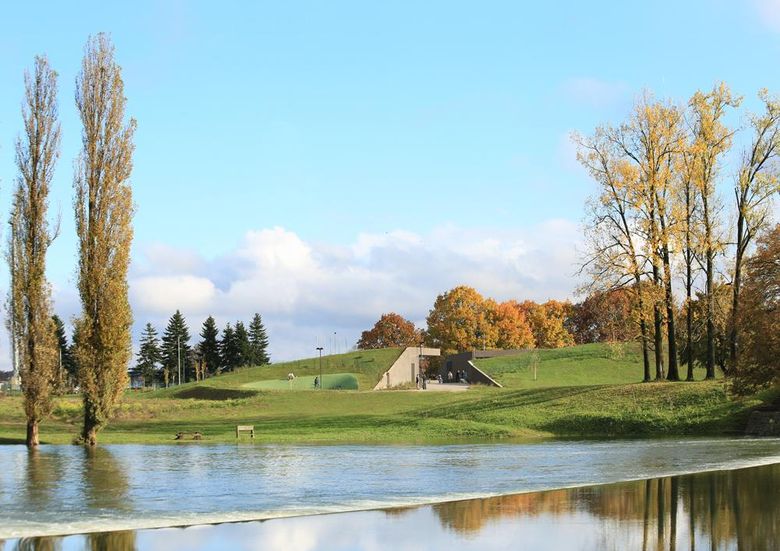 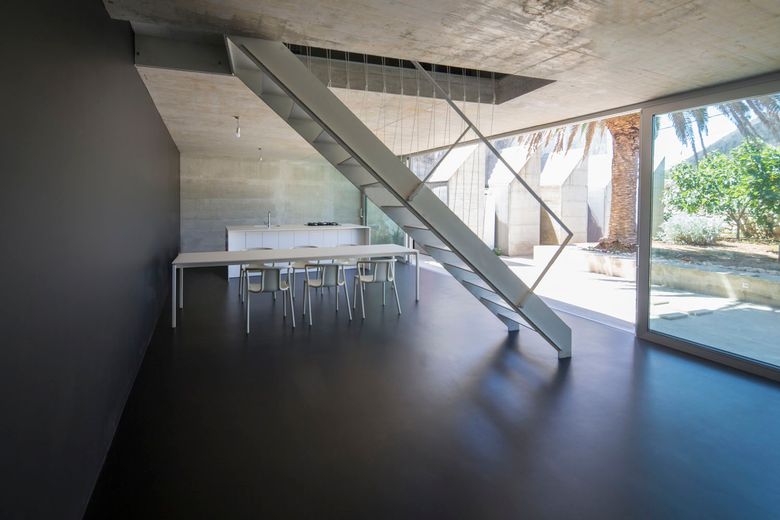