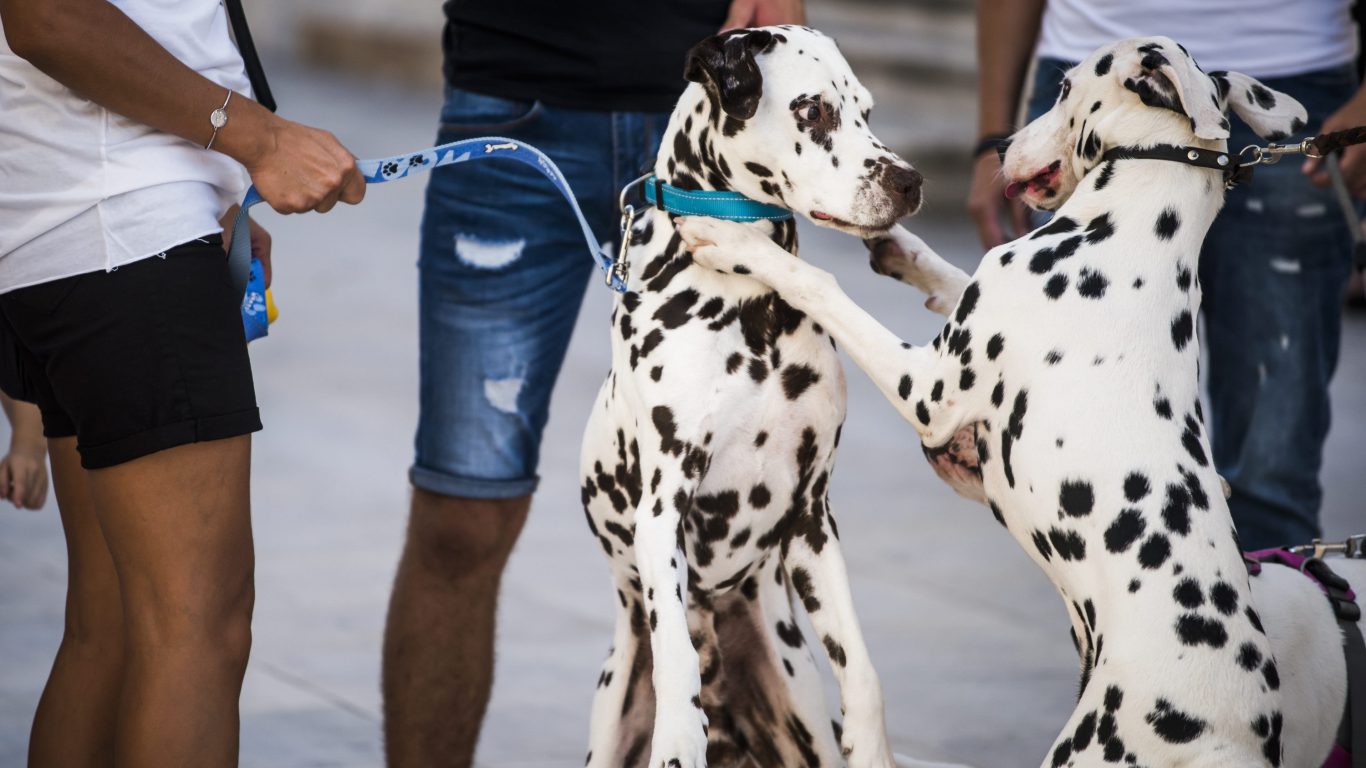 One of the most beloved dog breeds in the world and unofficial symbol of Croatia may look quite different in the next few years. According to Dalmatian Heritage Association, the chief governing body that deals with this Croatian breed on global level, the lovely canines will lose all their spots in the upcoming decade.  „We know it is a charming feature, but it really harms the way we see Dalmatian dogs,“ said Aprilko Firstic, the leader of DHA and the most respected expert on the breed in Europe. „The spots appear with no distinctive pattern, leading to human impression that these dogs are unbalanced and hard to discipline. By removing spots, the reputation of Dalmatian dogs is guaranteed to improve.“ 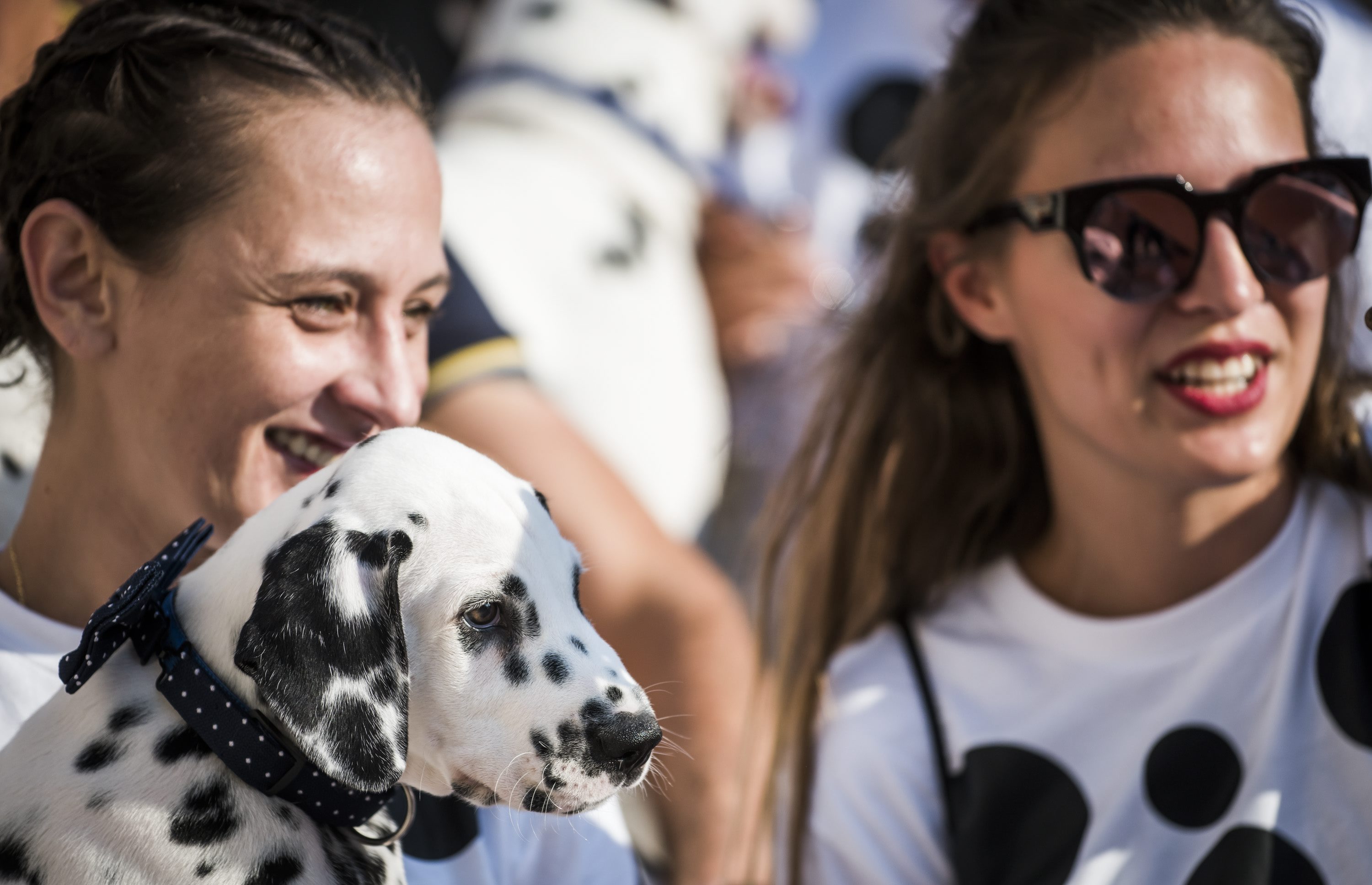 Firstic plans to eliminate spots on Dalmatians through selective breeding and believes noticable changes will occur in the next ten years. „We have full support of official breeders and they have gladly joined our cause to make Dalmatians spot-free. Once these dogs become of a single color, they will become much more popular.“ 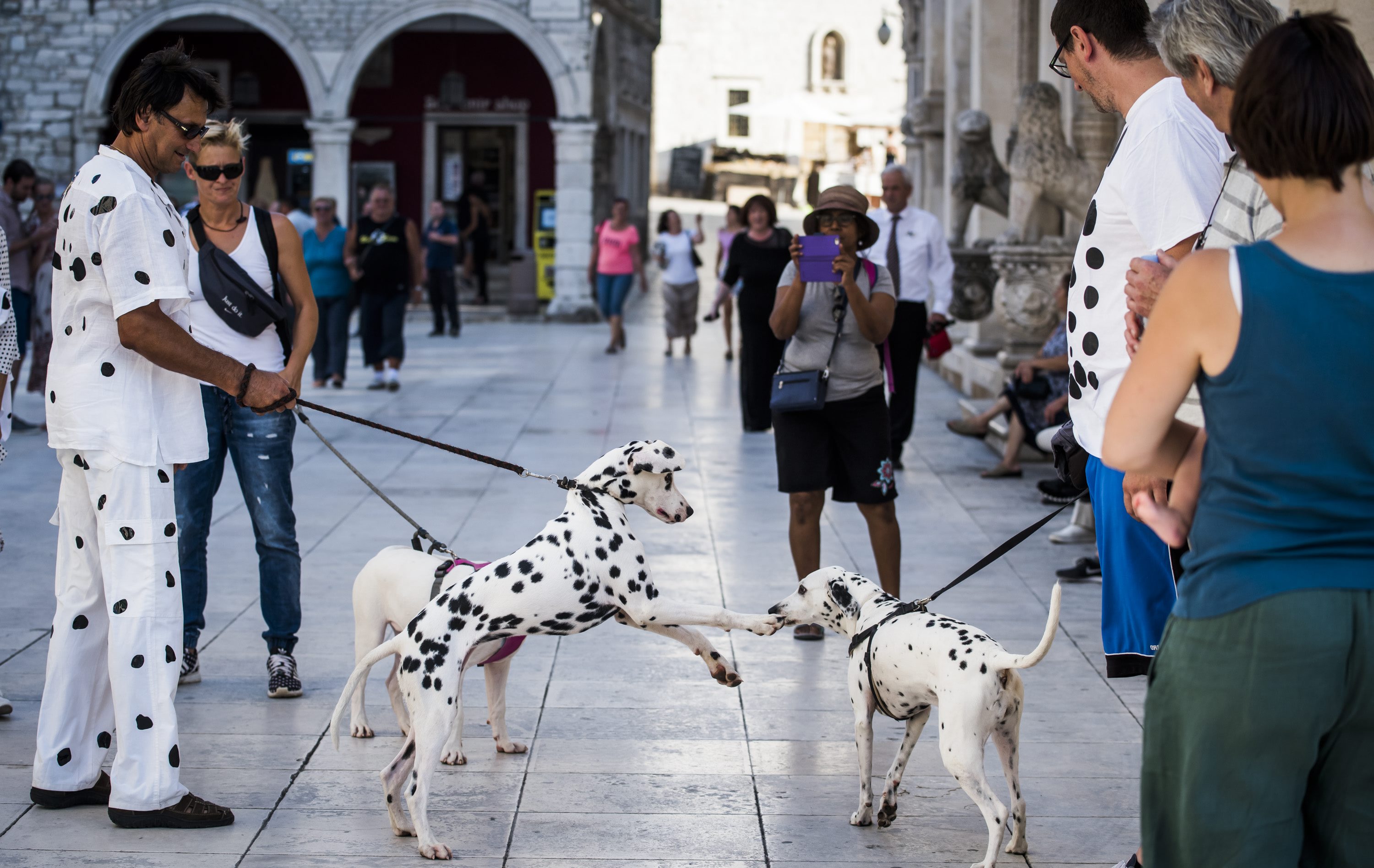 But not all agree with Aprilko’s reasoning. Animal right activist Dajana Fulja (pronounced „Dayana Foolya“) strongly opposes the spot-removal campaign. „Why can’t dogs just be dogs? If nature gave them spots, let them have spots.“

„The next thing we’ll hear will be genetical engineering of Dalmatians so that their spots look like Croatian landmarks. I can only imagine what a canine with spots resembling Pula Arena or Dubrovnik Ramparts will look like.“ 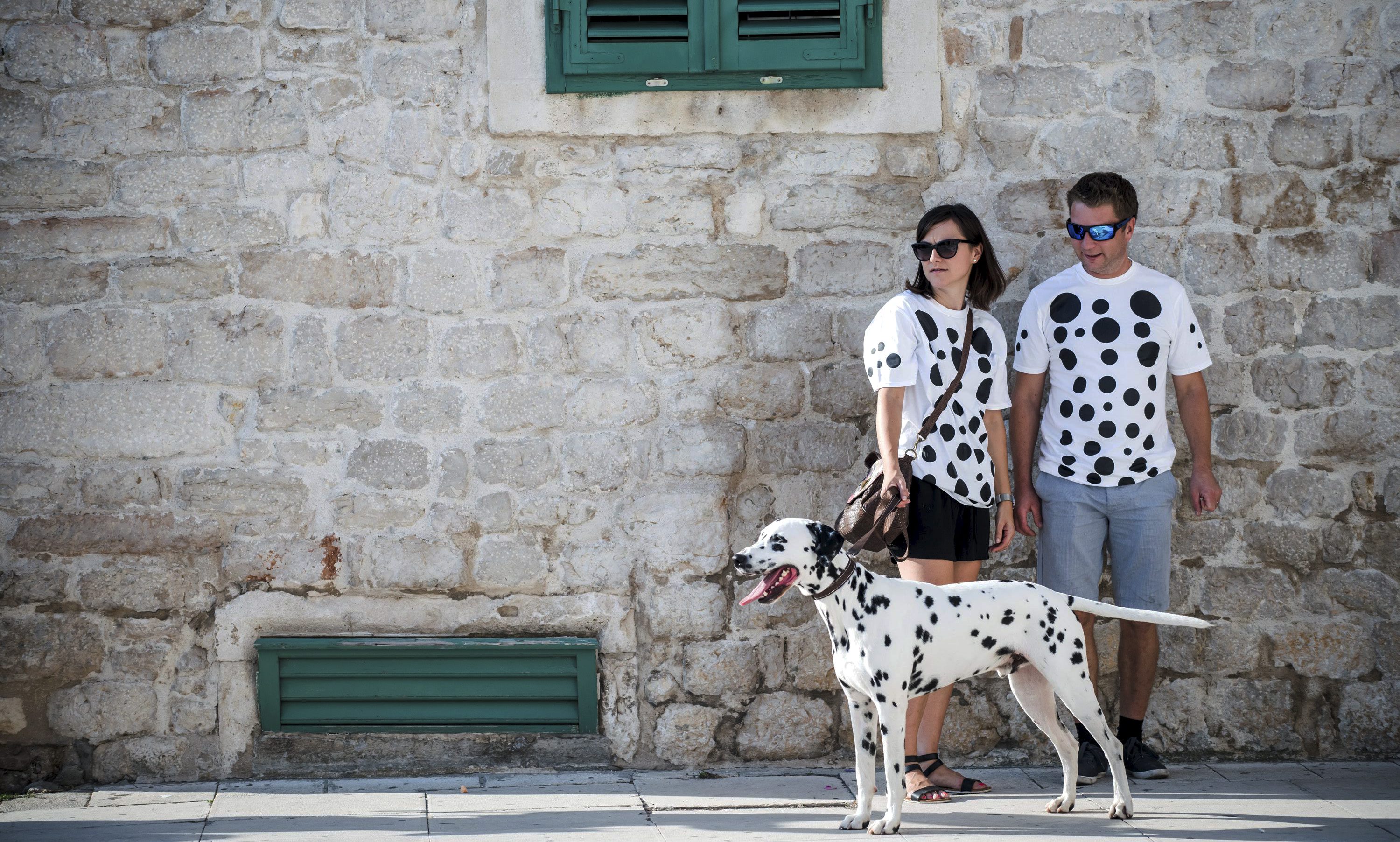 It is not known whether Dalmatians will keep their spots in the near future, but Croats recognize the importance of this question. Prime Minister has scheduled an official discussion with his team for 1st April 2019, after which he will report decisions in live broadcast to all Croats. Time will tell what these dogs will look like in the next few decades.