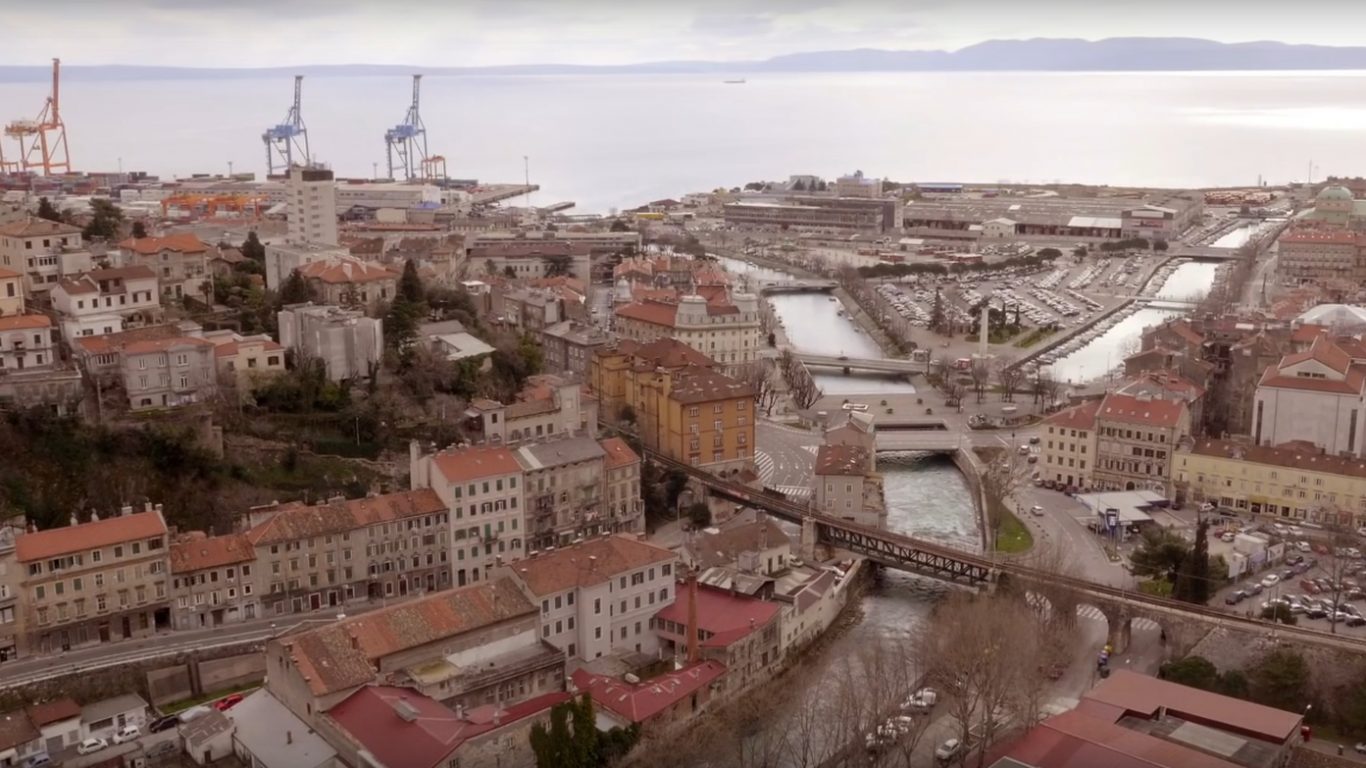 Croatia might be associated with movie-making sets, being the filming locality of Game of Thrones, Star Wars, Robin Hood and quite probably the upcoming James Bond. However, the country also tenders its own production which gains momentum on international scene. One of the most recent TV-series is called ‘The Paper’ and in addition to being well received by local audiences, it also became available on Netflix. This achievement is quite remarkable, since this is the first time that influential streaming service purchased a series on Slavic language.

‘The Paper’ follows the tale of imaginary Croatian news magazine. The company which owns it is passing through a sensitive shift in ownership. But when an influential public person connects with hiding the consequences of a tragic accident, the journalists are challenged to weight their risks and enter the world of intrigue. Full of suspense and complex characters, ‘The Paper’ was authored by Drugi Plan Production Company. The series has been filmed largely in the coastal City of Rijeka.

“We are pleased to announce that Netflix already bought the second season of the series, which is in production at the moment,” said Nebojsa Taraba of Drugi Plan. “We managed to enter this huge market before countries such as Russia, Poland and Czech Republic.  Netflix standards are exceptionally high, and we are among seven countries that satisfied these, not counting United States. ”

Check out “The Paper” trailer below, and enjoy the show on Netflix.

My wife and I have enjoyed the first three segments of (The Paper) . We love crime stories , and on Netflix we can watch stories unfold from England , France , Norway, Iceland and now Croatia . The scenery is like visiting all these places with out traveling. It also proves that people have the same good points and bad no matter where you live. We live in Florida and say hi to everyone in Croatia.

Thank you for such thorough comment, Hugh. It should be noted that residents of Rijeka were somewhat sad that their home town was presented as an ever-raining locality in the series. The production explained that it realised that even before the show’s premiere. The dates of filming were rainy by pure accident 🙂 Rijeka can be very sunny and pleasant indeed.

Sinki….Never noticed the rain…your city is charming and I love the scenes by the water. I did a copy of a painting by CSONTVARY 1903 of a bridge over a river in that area. Beautiful country all over the former Yugoslavia. We are now on segment 11 of the series. We have a rainy season in Florida also. Thanks for answering my comment.

I just finished up watching Novine on Netflix and am looking forward to the second season. I loved all the morally compromised people. Reality not just in Croatia. The song “Ti” I think it is titled is really stuck in my head. Is there a link somewhere to the soundtrack/music from the show? Thanks.

So glad you asked this question. We love that music as well. It is actually a song of Croatian band called “Quasarr” and is called “Ti” (“You”) As far as we know, the soundtrack of the series has not been released but you may watch Quasarr performances on their official YouTube channel: https://www.youtube.com/watch?v=tnFQ_pY_L9s

I just finished binging the series on Netflix. The quality of the writing, actin and filming was first rate. Glad to hear that a second season is planned. Hopefully I will have an opportunity to visit Croatia at some future point.

Loving this series. Per previous comments so great to now see Croatia. Netflix has so many great series such as this one in so many countries thus giving us great exposure to the people and their country. The themes are the same everywhere but the twists different.

We are glad that you love the series.

We really loved this show. We would like to know if it will have a second season.

Yes- it is already being filmed 🙂

Bravo! I discovered “Novine” by accident a couple weeks ago, and my Croatian husband and I just finished watching the last episode. It’s always a bonus to watch something filmed in a town you are familiar with, but frankly we were both so impressed with the whole package. Great cinematography, phenomenal acting, and a complex and captivating story line (there were many subtle inferences to larger political and cultural back stories that non-Croatian viewers might not catch). We are looking forward to season two. Again, bravo i cestitamo!