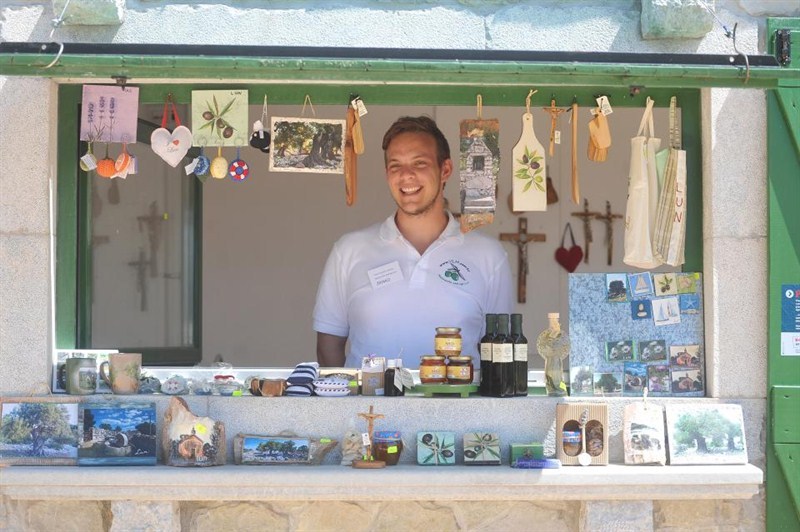 Late April was an exciting time in Big Apple, as New York International Olive Oil Competition gathered over 800 industry professionals, coming from 26 different countries.  Of course, Croatia was also participating, and as expected, triumphed with its fine olive oil products.

According to plavakamenica web portal, Croatia has received more than a dozen golden awards, with two of its oils being proclaimed the best in the world in their respective categories. These were Vergal Frantoio of Laguna Novigrad and M’Olive Oil of OPG Makek, Rovinj. 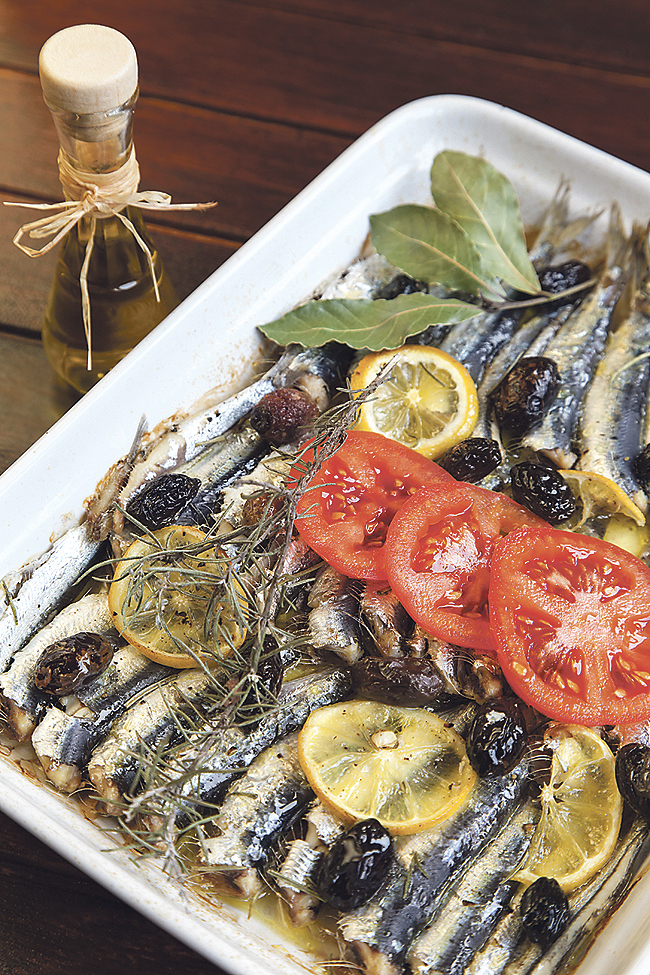 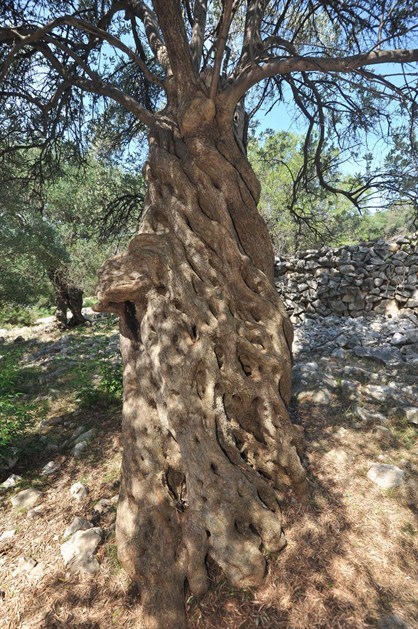 Olive oil is one of the most recognizable products of Croatia, and its production in the region has been a tradition since times of antiquity. The trees of the plant are known for their old age, some sprawling about two millennia ago. During your visit, do yourself a favor and buy at least a single bottle of this precious liquid. Maybe even some from the list above.