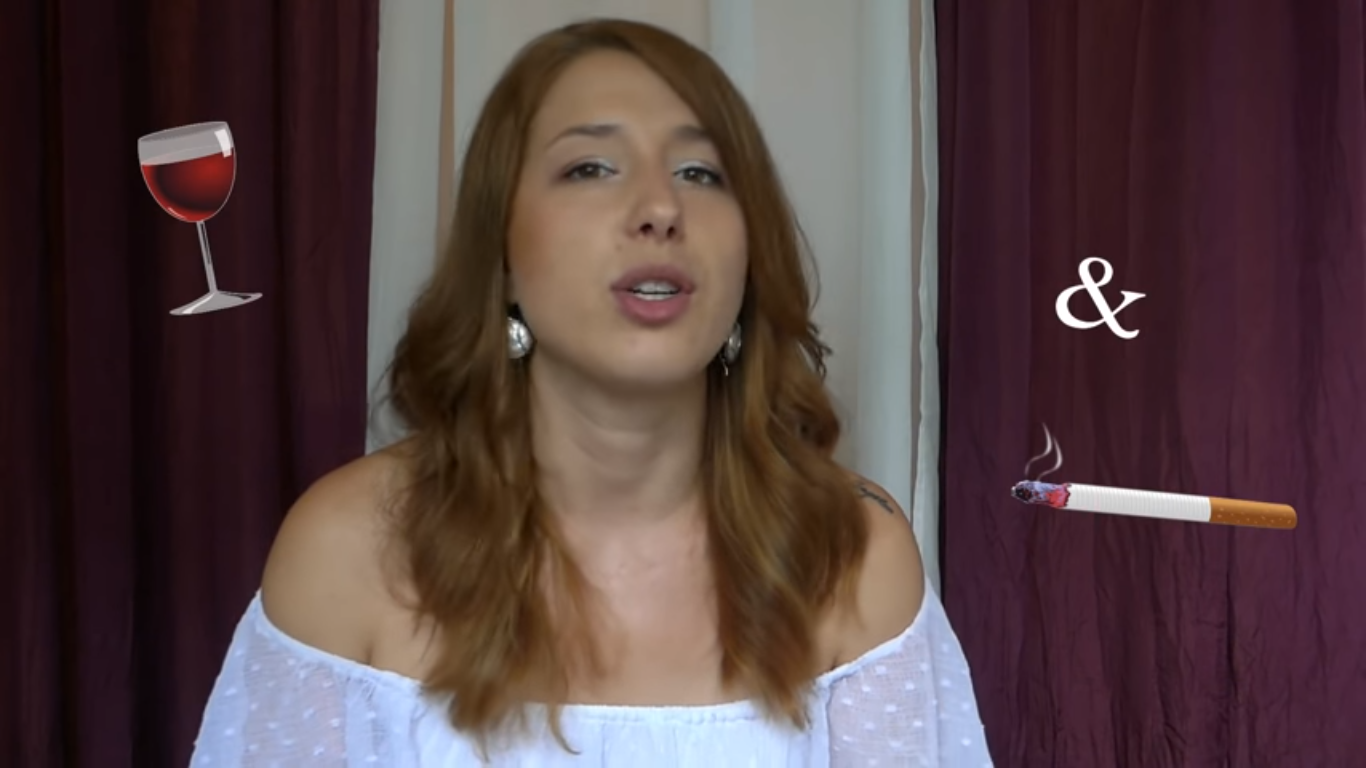 Internet has a new star and it deals with Croatia (or more precisely, Croatian husband). Kaleigh Hendershot is a 26 year old American who called Seattle her home just two years ago. Today she lives in Croatia together with her Croatian spouse Dominik. The couple enjoys a fruitful USA-Balkan relationship, as can be seen on Kaleigh’s blog This Croatian Life.

Now Dominik seems like a nice guy, but he can’t help having the universal trait of all husbands- he drives his wife crazy. In such culturally diverse marriage, the feature goes several steps beyond. As explained by Kaleigh in her recent video

Do you have a suggestion how to deal with this fine specimen of Croatian husband? If so, head to www.thiscroatianlife.com and share your wisdom. And do follow Kaleigh on social media (such as Pinterest). From what we can tell, this lady will have some rather interesting things to say.

Learn more about expats in Croatia. There are American basketballs living in Sinj and American doctors helping in Split.  There are also those who came all the way from Canada and there is a charming French shop waiting for you on one  Croatian Island.