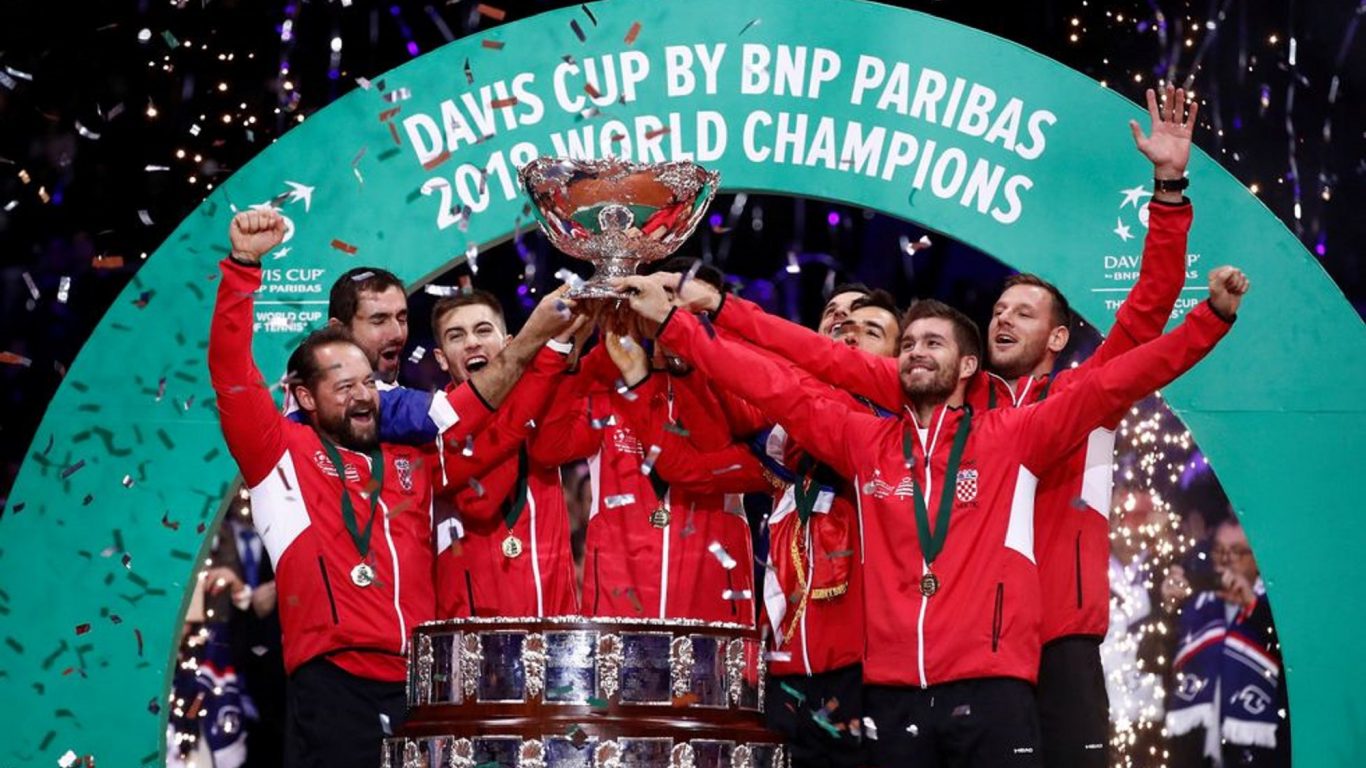 Croatia has won once again. The nation’s much-loved tennis team has managed to achieve victory at this year’s Davis Cup Finals, prevailing over French with result 3-1. The amazing conclusion to this grandiose tennis adventure happened this Sunday in Lille, France.  The match occurred just months after Croatia faced France in the soccer World Cup finals, leading to global fame of checkers-based flag and Luka Modric’s team.

The latest sport success of Croats has been sealed by racquet of Marin Cilic, the experienced tennis player who managed to defeat opponent Lucas Pouille. This is not the first time Croats have won at this prestigious tournament, as Ivan Ljubicic and Mario Ancic managed to achieve victory thirteen years ago.

The triumph in Lille is a nice conclusion of what was an extraordinary year for Croatia. The small nation with limited financial resources has managed to produce astonishing sport successes in 2018. Its athletic representatives managed to become champions in a variety of disciplines, including sailing, basketball, rowing, disc throwing, running, karate and tennis. Furthermore, the country software developers managed to produce one of the world’s most desirable video games and the tourist season has once again beaten its own records.

Hopefully, Croatia will continue on this path in upcoming years. The sport talent is already there.