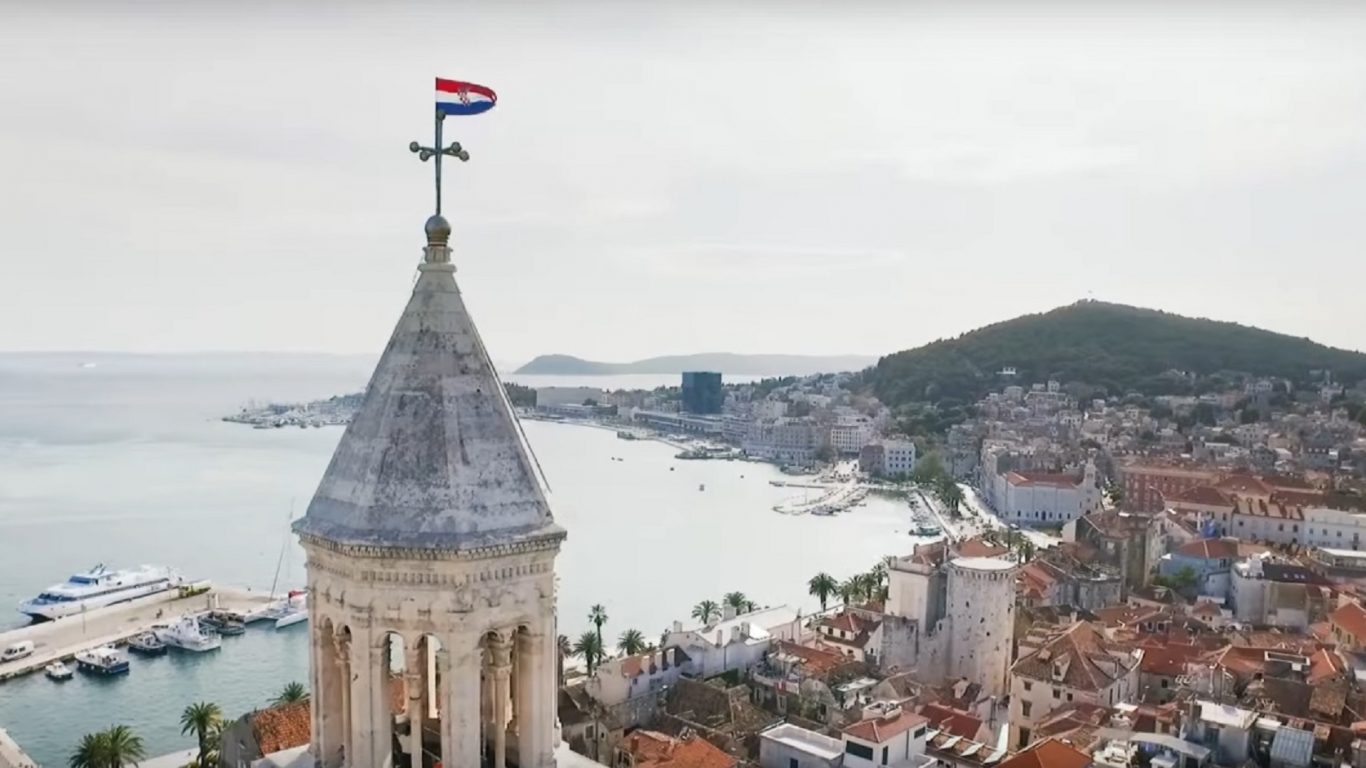 Every year, Croatian Tourist Association makes a promotional video that showcases the country’s attractive features. In edition for 2018, the promo movie was centered on Croatia’s most recognizable individuals on global scale, including soccer player Luka Modric and tennis ace Marko Cilic. These people literally served as ambassadors of Croatian tourism, stating their reasons why viewers should opt for a visit.

The film was made by notable film director Nevio Marasovic and gained quite a lot of buzz on internet. But the success went even further, as promo received an influential TVA award of Citizine Networks and National Association of Broadcasters (in category “Best Video by a Tourism Organization”).

“This achievement makes us very happy and satisfied. It is a confirmation that Croatian Tourism Association, together with its respective partners, is making clever investments in promotional activities on international scale,” said Kristjan Stanicic, the chief executive of the country’s main tourism organization. “It is a matter of prestige to gain this award, especially when competing with such avid and capable competitors.”

Nevio Marasovic was also happy with the success of his promotional video. “After fantastic reactions of both local and foreign audiences, I am very proud that our work has been recognized by such important organizations. The award belongs to our entire team, as well as to Croatia at general,” film director noted.

At the time of writing this article, the video has been viewed by several hundred thousand people. It is expected that TVA award will boost these numbers to additional level. Of course, one can also expect more people interested in visiting Croatia, and not a moment too soon. The tourist season is slowly gaining momentum as the summer is closing on the calendar.

View this successful video below, and consider visiting Croatia in upcoming months:

You have to come and see the FIFA trophy