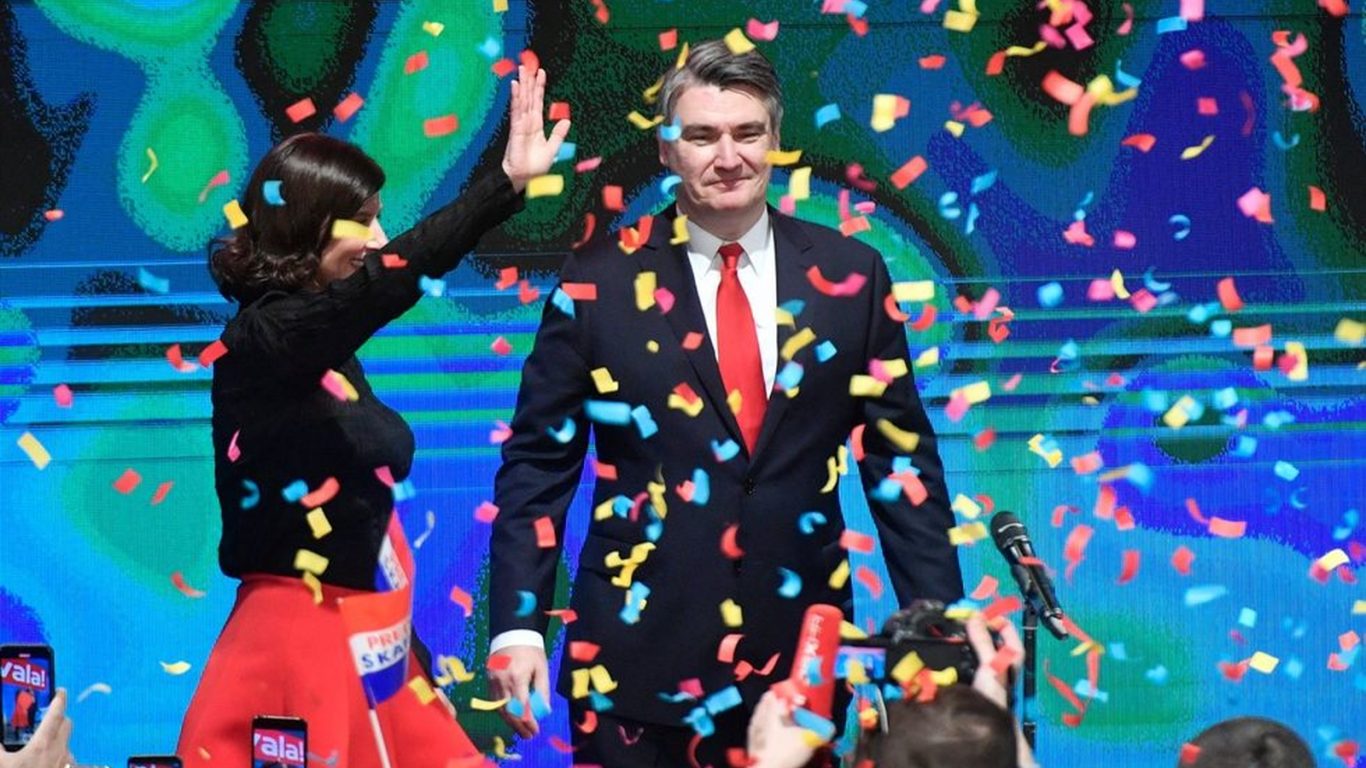 In case you haven’t heard, presidential elections were taking place in Croatia recently. After several weeks of debates and campaigns, the country received a new president: Zoran Milanovic.

Born in 1966, Milanovic was the leader of Croatian Social Democratic Party and served as a Prime Minister between 2011 and 2016. During this service, the country became a member of European Union and dealt with the large wave of immigrants departing distant Syria and surrounding regions. Although Milanovic retreated from political life, he returned in 2018 and announced his candidacy for presidential responsibilities. Despite being struck by personal tragedies during the campaign (death of his father and brother), Milanovic continued his work and won the elections. He is perceived as a capable diplomat and experienced politician, known for his sharp tongue.

Milanovic’s competitor was Kolinda Grabar Kitarovic of Croatian Democratic Union. The former president of Croatia was the first female to govern the country. She received global attention during the last soccer World Cup in which Croatia won the second place.

Although facing many challenges, Croatia is expected to continue its development in the upcoming years.  Tourism remains to be a strong asset in the country’s capacities, as the country is among the most desired vacation destinations in the world.