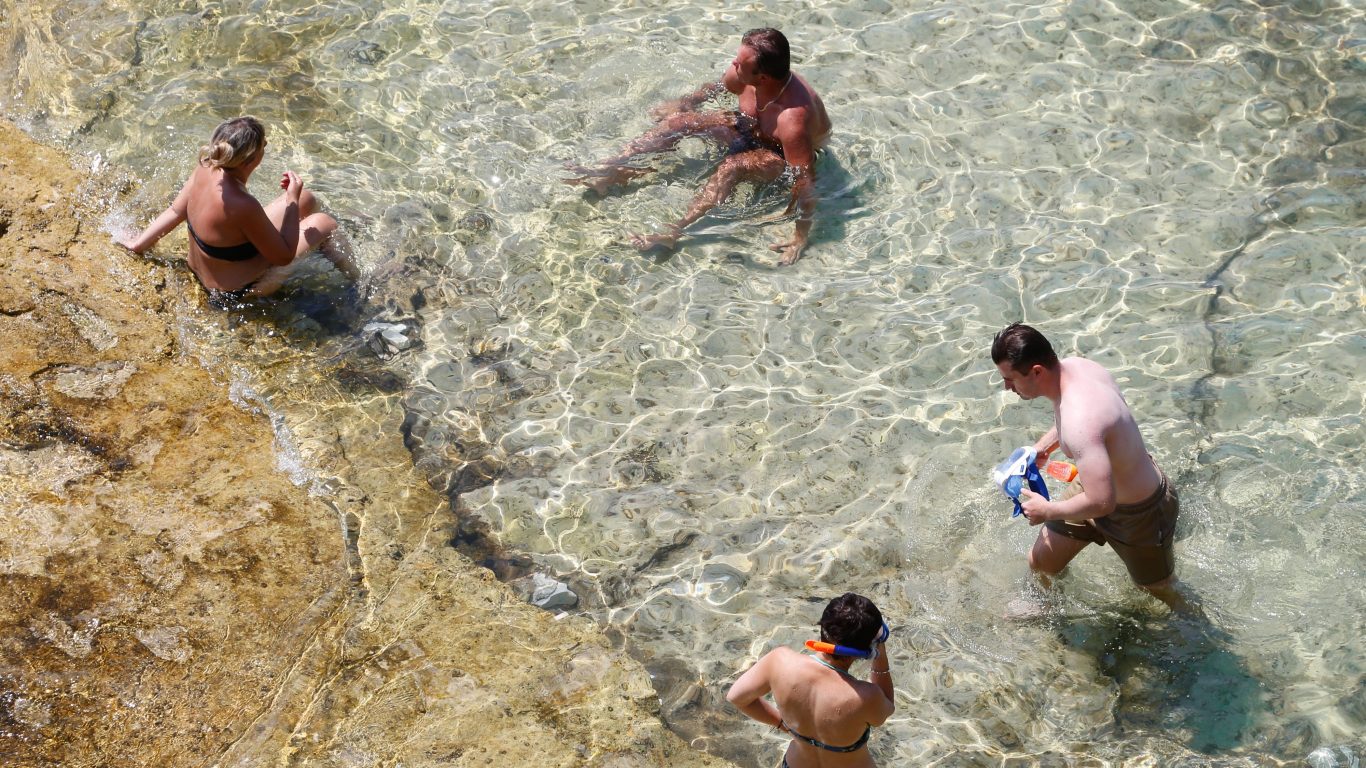 Lots of great news has just arrived from distant New York about Croatia. The country has received a number of recognitions during annual Travvy Awards Ceremony that deals with modern tourism and provides acknowledgements for best localities on global level. In category for best destination in the world, Croatia has won bronze award, while silver achievement was gained in the category for Europe’s best destination. Croatian Tourism Association has also won silver for the quality of its services on European level.

“What Academy Awards mean for the world of film, Travvy Awards is in the world of tourism. These are exceptional news for the entire Croatian tourism sector and it confirms our country’s popularity and position on the market that has not been easy to win,” said Kristijan Stanicic, the chief director of Croatian Tourist Association. “The awards belong to all our tourist workers who invest their time and effort to continually improve the quality and content of our services.”

Stanicic explained that his office doesn’t plan to be idle for long. Promotional activities are scheduled for American market, since USA residents generate the largest tourist income for Croatia in comparison to other distant-country visitors.

The winners of these prestigious awards are chosen by votes of American tour-operators and travel agents, meaning that Croatia is highly valued by professional standards.  Yet, it would be unfair not to mention other laureates:  The golden award for European destination went to Greece this year, while bronze was given to United Kingdom. On global level, Australia is number one while Barbados won second place. The title of Best Tourist Association in Europe belongs to Switzerland.  More than 120 000 American tourist professionals participated in the selection with their votes.

All in all, we can expect more renown for Croatia thanks to these influential recognitions. And of course, more American guests are bound to cross the Ocean and enjoy their vacation in the exciting Homeland of Croats.