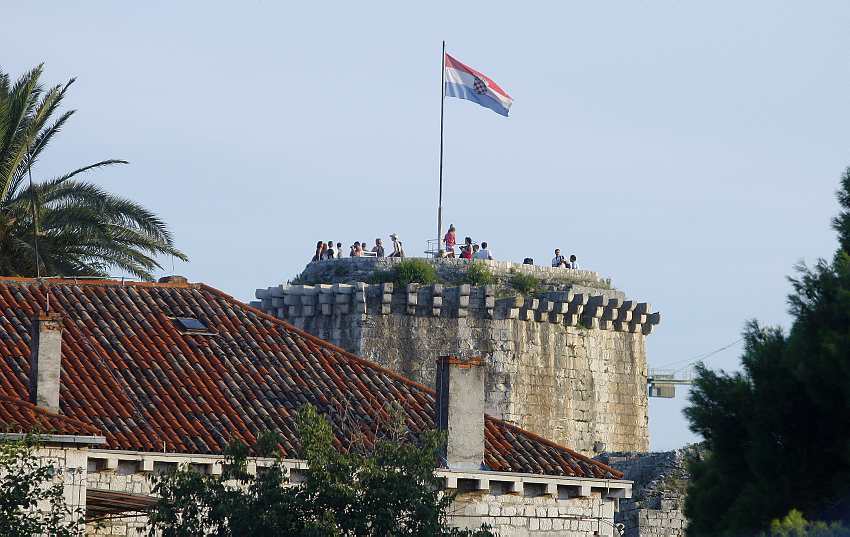 We wrote quite a lot about Croatia in the last two years, providing you with information, tips and news about this wonderful and unique country. But as Croats like to say, sometimes it is difficult to see a tree because of the forest. In the abundance of information, a lot of basic questions might end up unanswered. We hope the following guide will correct such state. Check out the dummies’ guide for Croatia.

Croatia is a country in Europe, located between the continent’s central region and Mediterranean.

Where is Croatia on the world map?

Naturally, you first need to find Europe on the map. Once this is done, you should find a piece of land which looks like a boot. That’s Italy. On the right, you will see a sea called Adriatic. The first solid ground on the other side of Adriatic is Croatian coast. To be more precise, only the upper part of the boot corresponds with Croatian land, but you get the picture.

As far as foreign descriptions are concerned, Croats are perceived as hospitable and welcoming people. This is understandable, as they have a long history in tourism. On the other hand, Croats are quite traditional and might seem less liberal than certain western countries. The major religion is Roman Catholicism.

Why is Croatia so popular?

The major reason for Croatia’s international fame is its wonderful coast, full of untouched natural sites, gorgeous islands and picturesque places of historical value. Settlements such as Pula, Split, Trogir and Dubrovnik constantly appear in foreign media as destinations you absolutely need to visit. It is a country which can offer both wild music festival experiences and relaxing, quiet vacations which boost your mental energy.