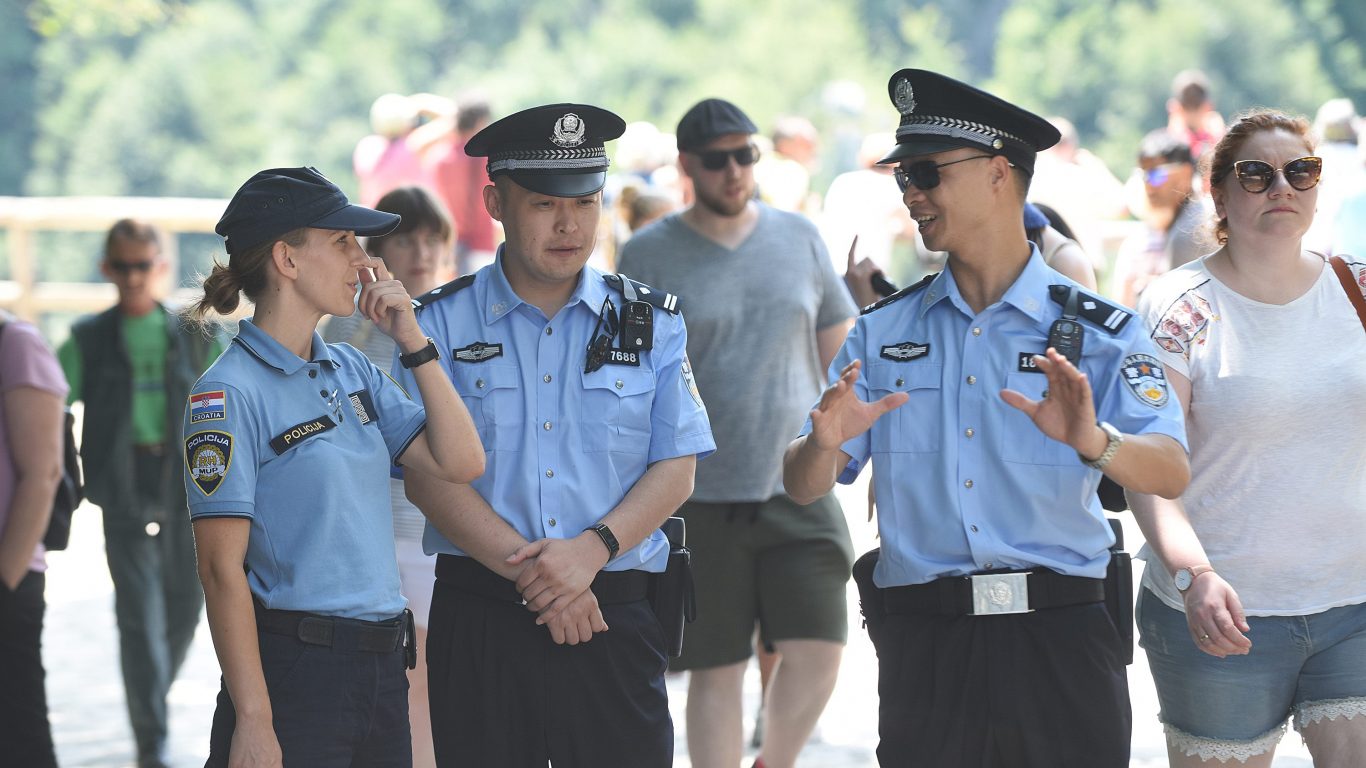 Croatia is among the most desirable destinations in the world. The Central-European country attracts guests from the most distant corners of the planet, who come to enjoy the Adriatic seashore and beauties of the continental parts. Some visitors arrive even from the far-away China. As a matter of fact, their numbers have increased so much in last few years that Croatia added this country to its police officer exchange program. 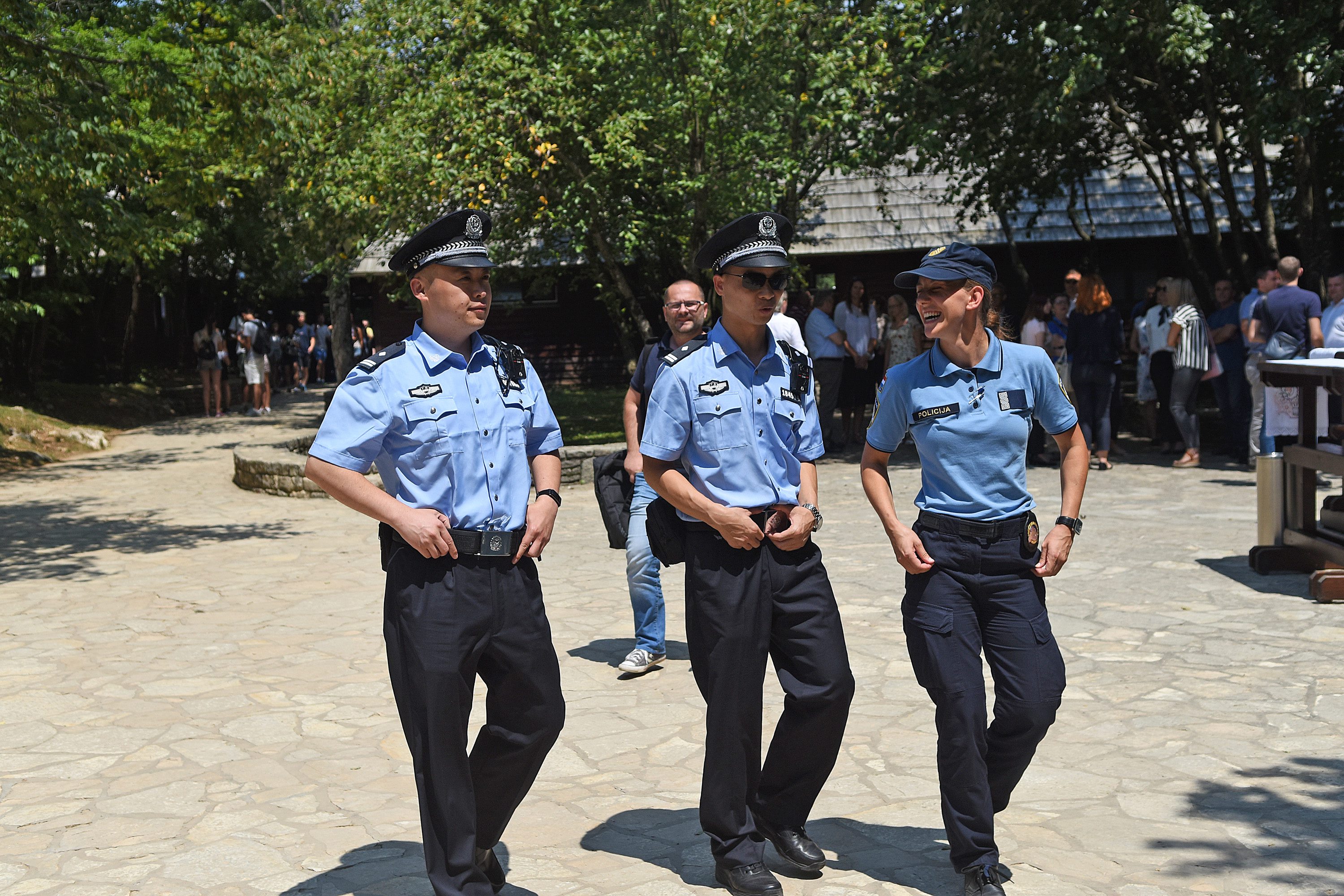 The idea is simple. Several Chinese policeman and policewomen are selected by their authorities to travel to Croatia and assist tourists from their country in case of disputes. The officers are introduced to Croatian laws and cultural specifics, thus becoming perfect translators and even guides where needed.

In addition to assisting Chinese tourists, these foreign officers can also help local police should it be required.  It is important to say that during their active duty, they are clothed in uniforms from their native land. 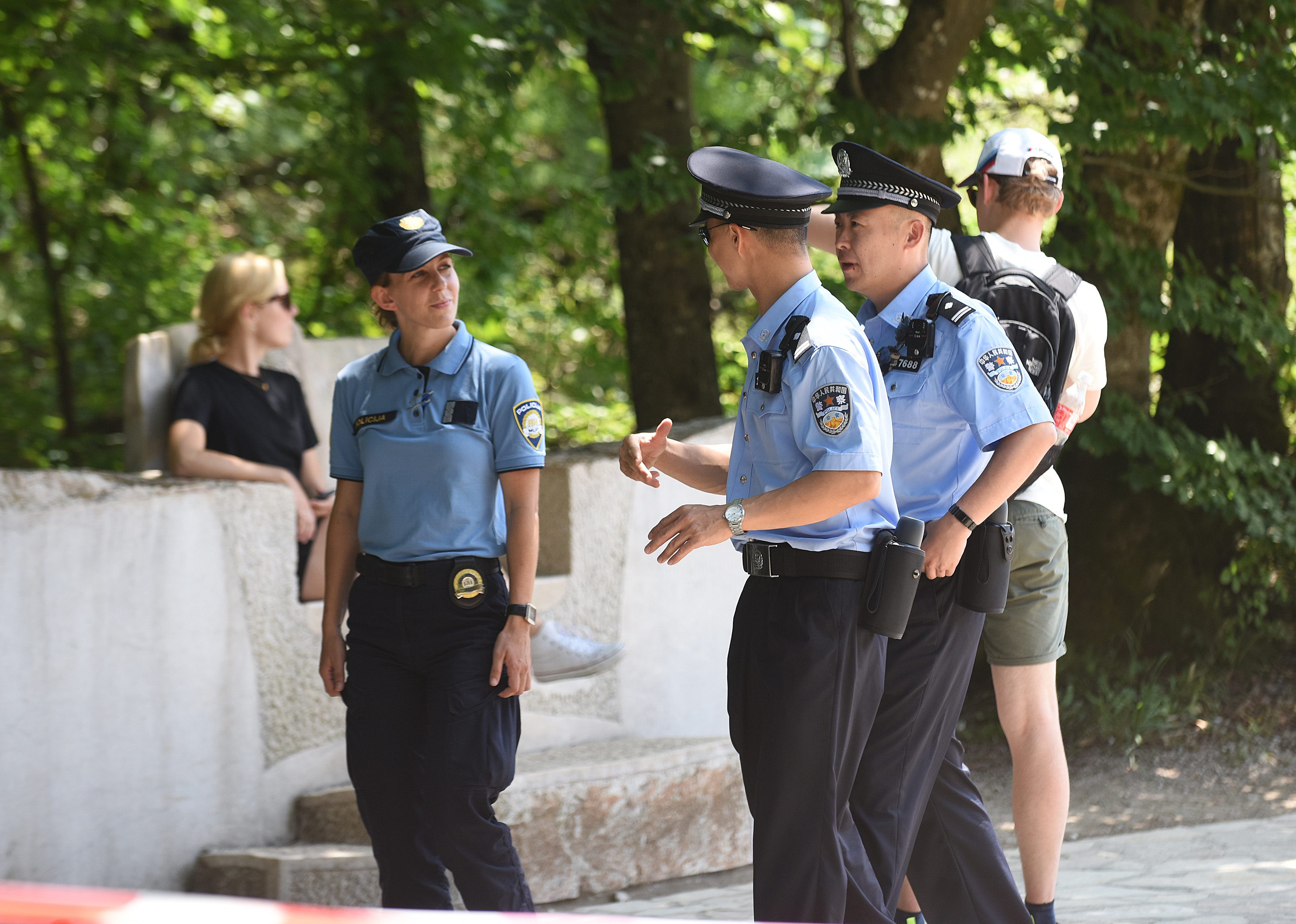 The Chinese are not the only one who sent their forces to Croatia. For several years, similar activities have been arranged with different European countries, especially those whose populations traditionally visit Croatia in the summer. The officers stay active until the tourist season concludes, but many express wishes to return in civilian clothes in upcoming years.

It is believed more countries will be joined to this initiative, as Croatia continues to be a rising star of European tourism. 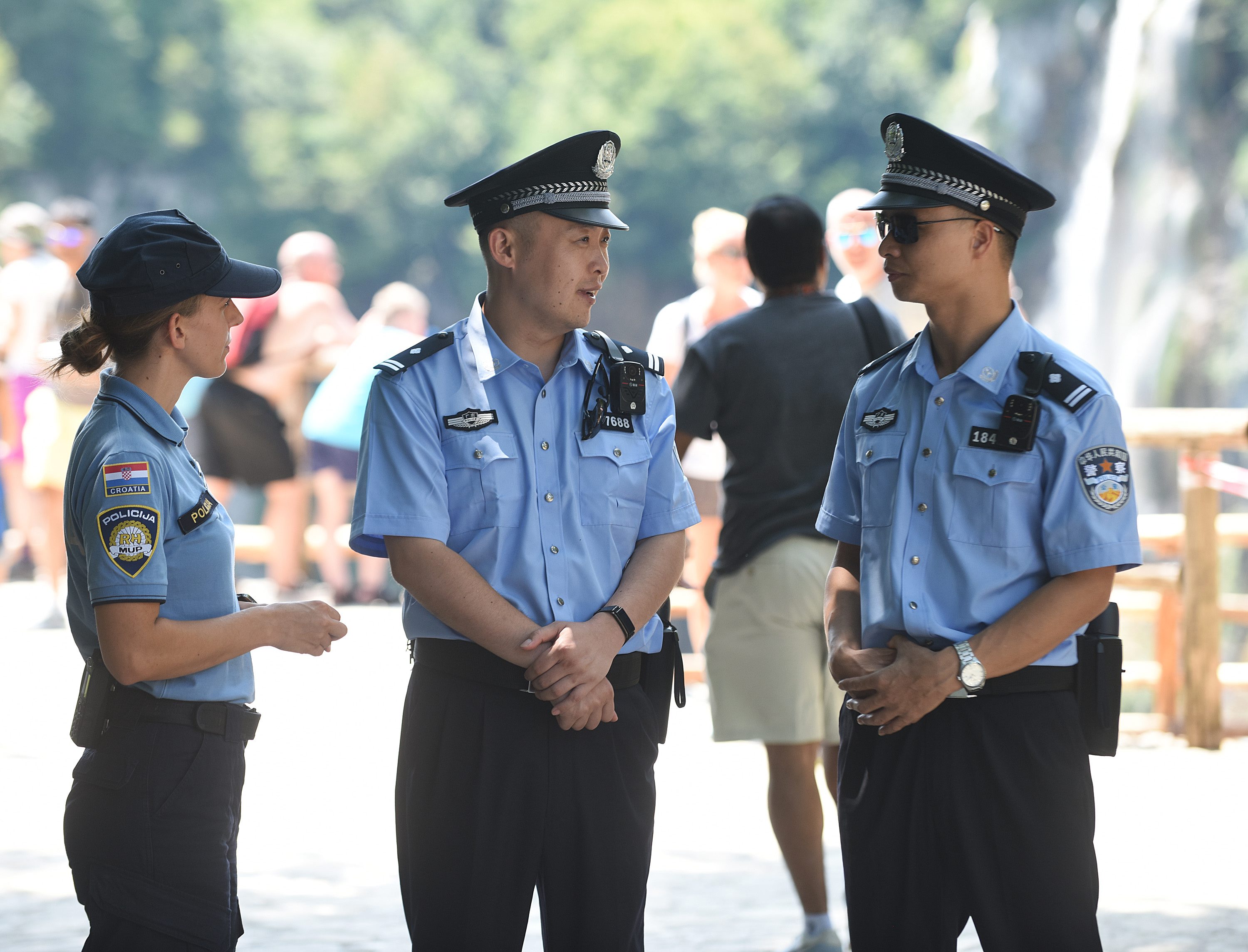