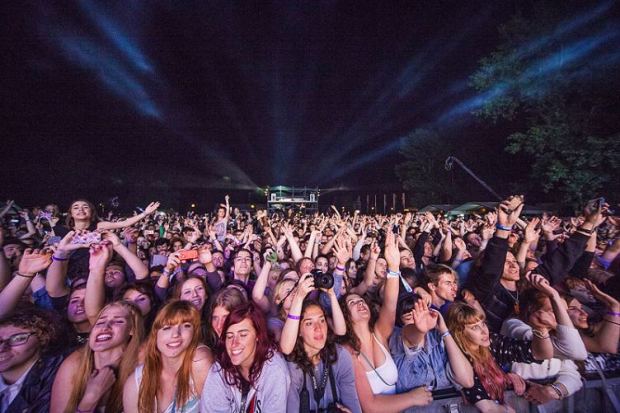 Organizers of the renowned INmusic festival have released the initial lineup of performers. Judging from the names which appear on the list, the event will continue to provide its attendees with nothing less than genuine musical spectacle.

Often nicknamed ‘Croatian Woodstock’, INmusic became one of the country’s top festivals. Annually held in capital of Zagreb and taking place on the shores of Jarun Lake, it provides hospitality to numerous pop stars, as well as their fans. The true experience comes to those who camp onsite during INmusic, enjoying the nature and company of their fellow festival-goers.