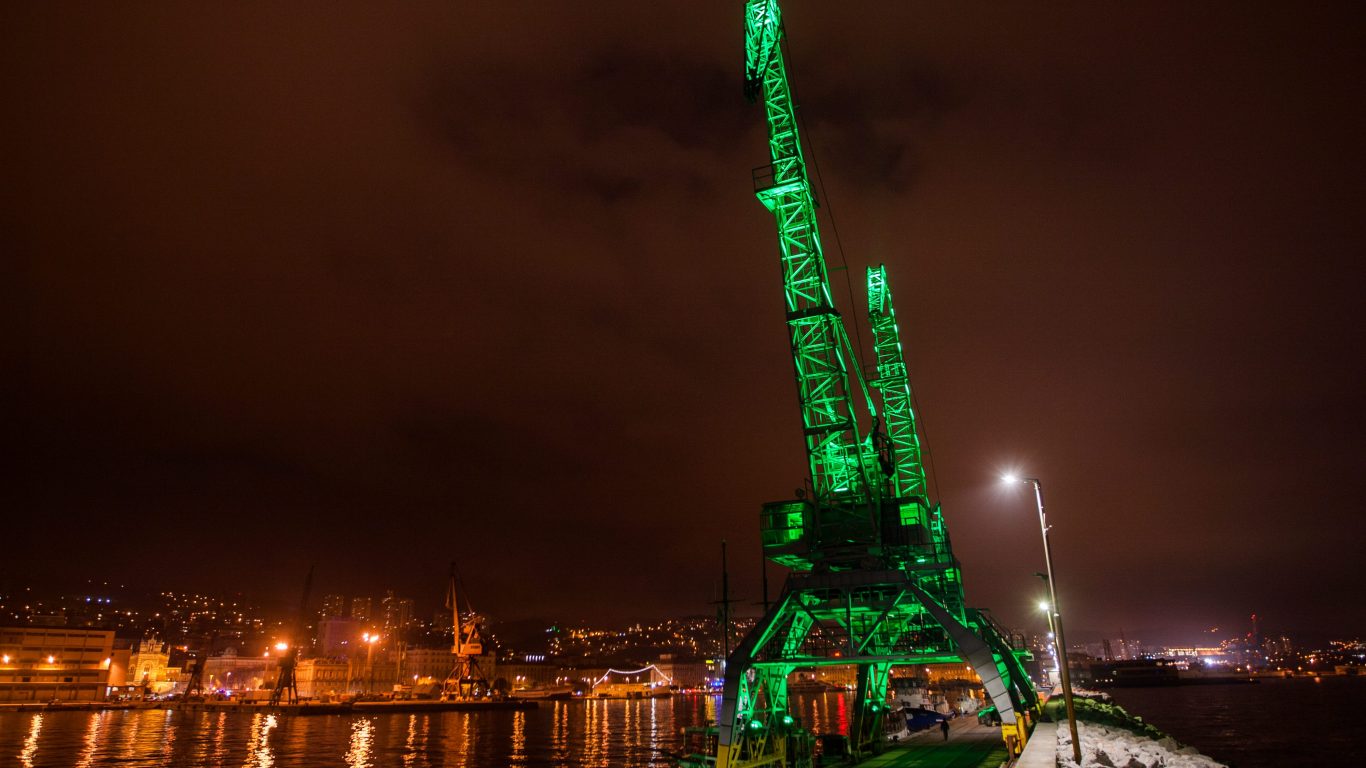 One of world’s most beloved saints has a lot of admirers in Croatia. Saint Patrick was a bishop of Ireland in late fourth and early fifth century. A patron of his homeland as well as engineers and paralegals, Patrick is also a subject of numerous Christian tales. The one in which he banished all snakes from Ireland is probably the most popular one.

Saint Patrick’s Day is observed every March 17th and celebrated both as a religious feast and cultural holiday. It is a very strong symbol of Irish values and is cherished across the world in variety of forms. Croats contributed with numerous fiestas and merry gatherings but also some quite unique ways of showing appreciation.

Irish people are fond lovers of beer and Saint Patrick’s Day is usually enjoyed next to a pint. The nation is also associated with green color; hence several Croatian pubs offered their clients a special treat: greenish beer served just for this holiday.

Some fountains have also been arranged in a way to display the Irish flag, adding to atmosphere and friendship between Irish and Croatian people.

Cultural institutions weren’t afraid to go to green-colored mode. Above is the Pavilion Of Ivan Mestrovic, one of the most important art galleries in Croatian Capital of Zagreb.

Sacral places also joined the celebration.  Church of Saint Donatus is one of Zadar’s most popular symbols and it went green as well.

The City of Rijeka is Croatia’s biggest port. It is known for its iron giants- large cranes that reflect everyday life of such busy traffic destination. They were also colored green.

How did your Saint Patrick’s Day Celebrations go? Share your experiences in our comments section below.