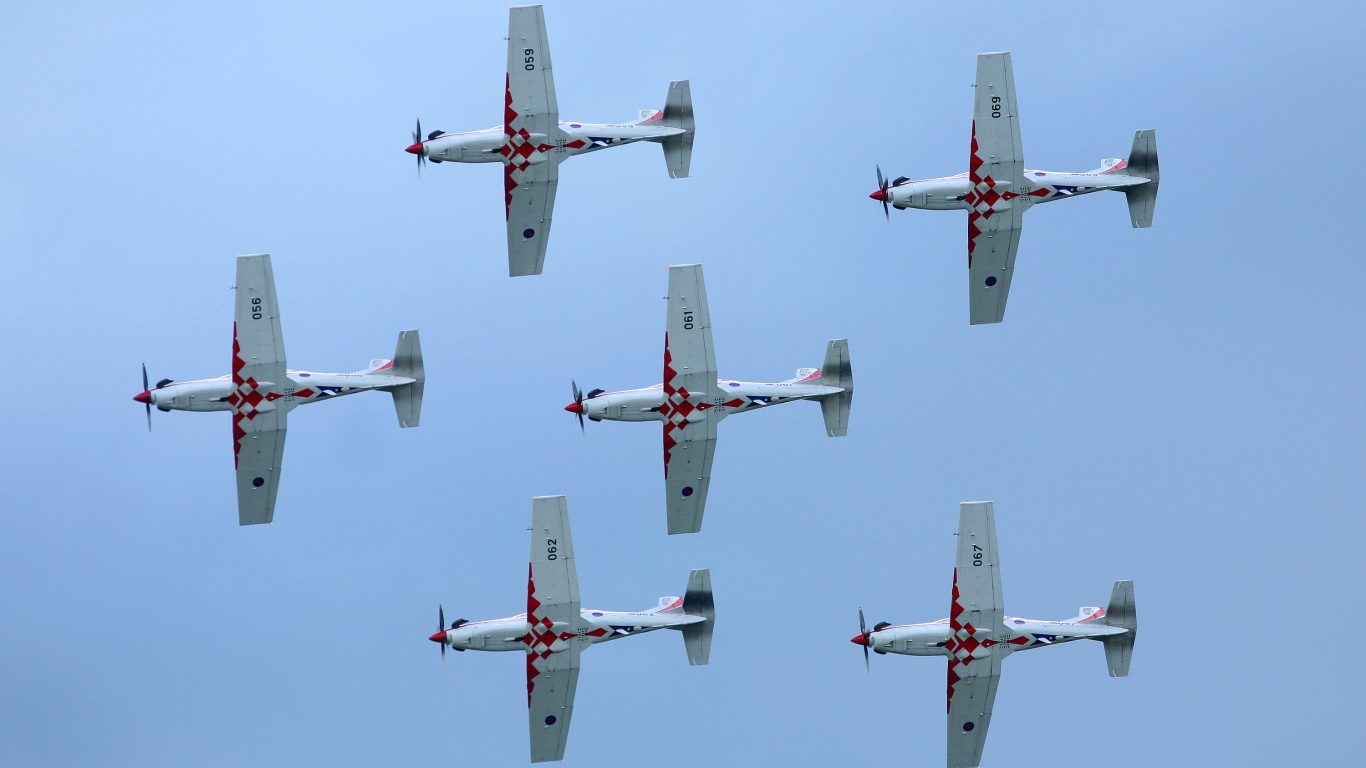 It took a while, but direct fligt line between United States and Croatia has finally been established. The information was confiremed by Croatian Tourist Association and will certainly bring a lot of American visitors to Adriatic Shores. The airline will be of seasonal nature and connect Philadelphia with Dubrovnik. This is the first direct aeiral bond between Croatia and United States in three decades. Chances are that more similar connections will emerge in upcoming years, knowing that Americans have increased interest in visiting Croatian shore. 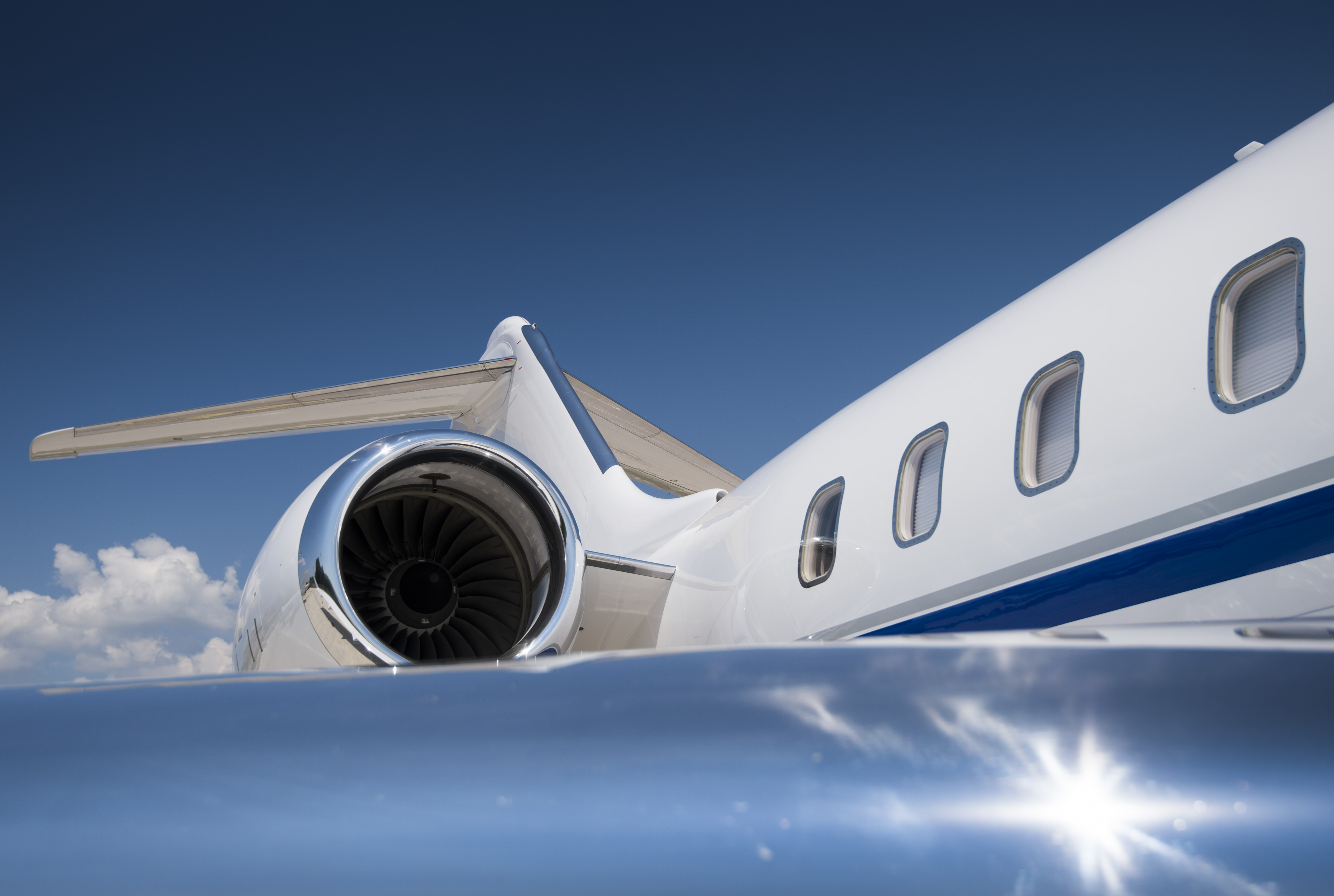 Croatia notes blooming of international aerial traffic. More than 80 new airlines have been established for 2020 including standard, low cost and charter flights. At the moment, the country is connected with no less than 24 foreign markets- a number that is believed to also increase in the upcoming seasons.

According to Croatian Tourist Association, fourteen new lines have been organized from Germany, twelve come from UK and eight are of French origin. Croatia also has five new lines connecting it with Italy and four from Netherlands. Cities of Zadar, Split, Dubrovnik, Pula and Rijeka are topping the local destination charts. As for companies, Ryanair has opened the most new aerial ties with Croatia, followed by Volotea, TUI and easyJet.  Croatian main harbor of Rijeka will also be connected with Serbian capital of Belgrade throughout the entire year. 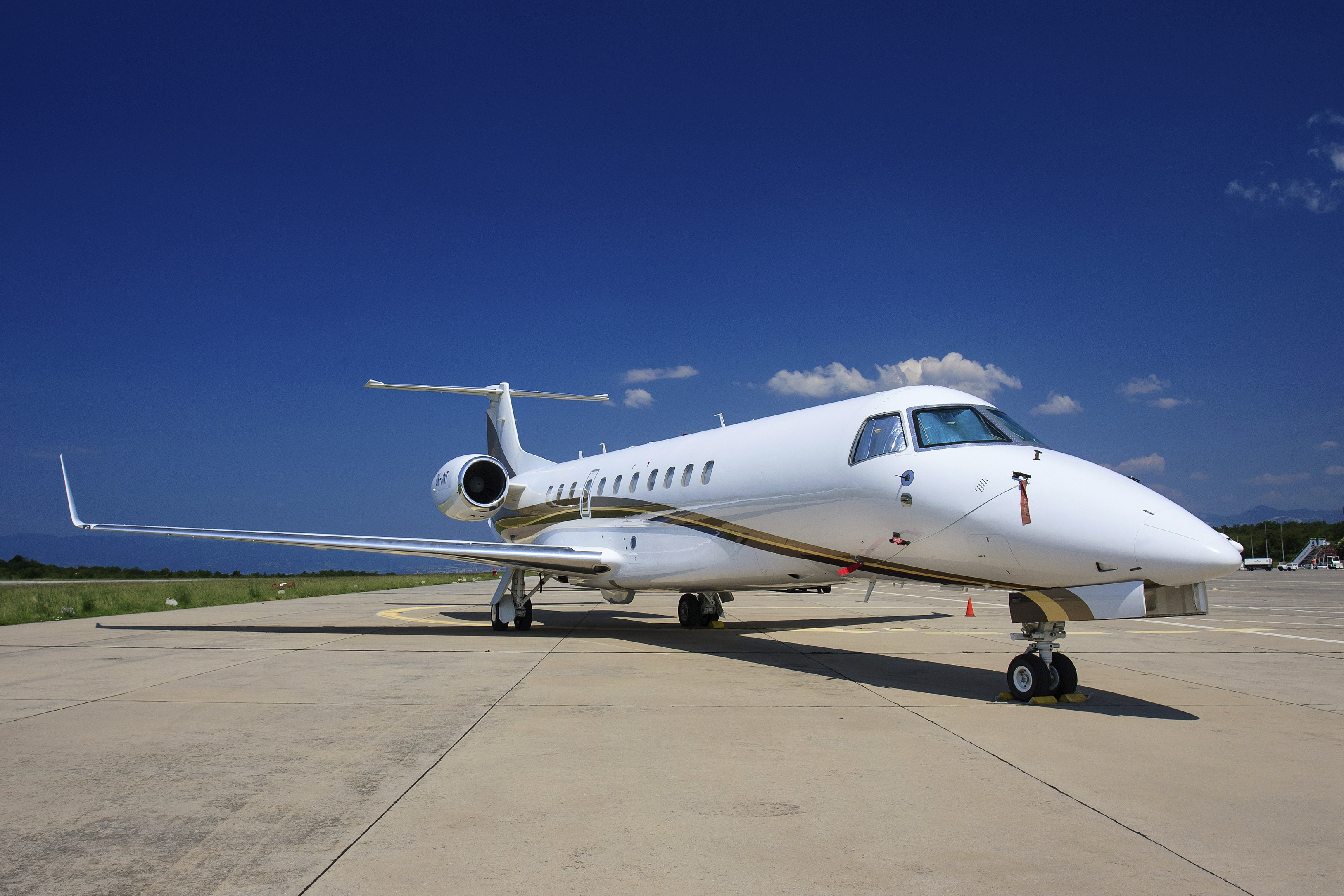 With the newly established airlines, foreign visitors have even more reasons to spend their vacation on the pleasant shores of Croatia.