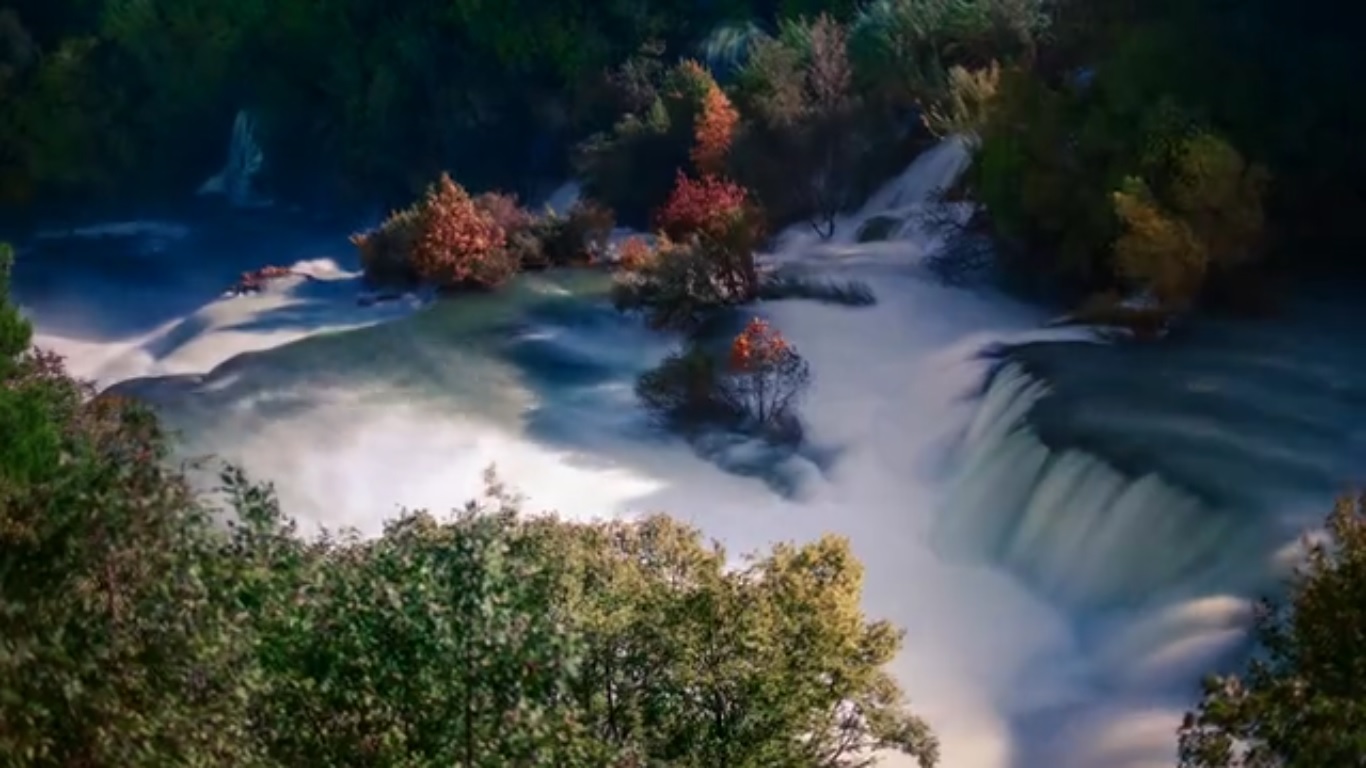 It may last only three minutes, but the newest film addition of Romulic & Stojcic Studio is really showing what Croatia is all about. Named Timeless Beauty, it is a fascinating visual trip through some of the most gorgeous localities on Croatian soil. The clip has been posted to Vimeo service, and is free for viewing to everyone.

Timeless Beauty was filmed in the so-called timelapse technique. The film makers leave camera on specific site to record for several hours. The acquired footage is then accelerated in software, leading to an impressive material of surreal refinement. Stars move faster, clouds literally run through the skies, day and night literally vanish to each other and natural splendor becomes evident in completely new form. 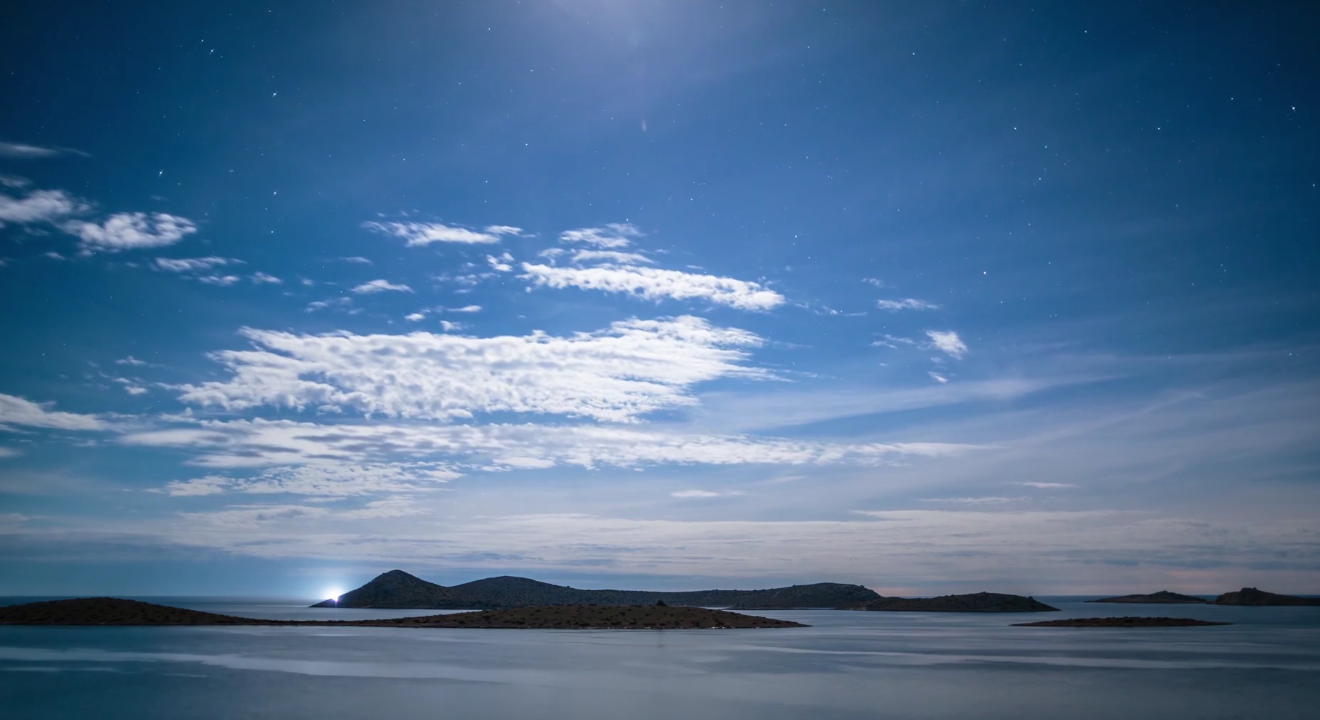 The film features several notable destinations that one can visit in Croatia, but National Parks received extra attention. The viewers can observe the timeless beauty of foggy Kopacki Rit, Waterfalls of Krka, Mountains of Velebit and Biokovo, Island Archipelago of Kornati and magnificent views of Plitvicka Jezera Lakes. The raw shores of Pag Island and sleepy mounts of Zagorje region also have their time in the footage.

This is not the first timelapse movie of Croatia made by Romulic & Stojcic. The amazing duo comes from Town of Osijek and has already covered their hometown and Pokonji Dol in their videos. A separate video of other Croatian destinations has also been added to their library. Their work is often supported by the country’s Tourist Association. Upcoming projects have already been announced, the next installment dealing with Croatia’s cultural and historical motifs. Without question, it will be another spectacle.

Check out Timeless Beauty below:

Feeling inspired to share your own videos of Croatia? Share them with our online community on our Facebook Wall and earn a chance to become media contributor of the day.