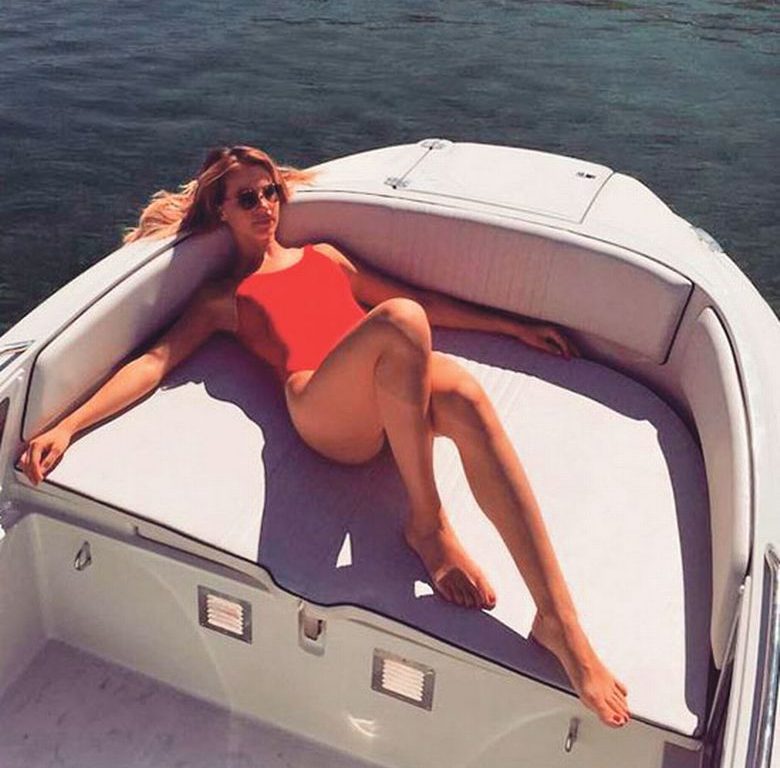 Early nineties brought a lot of interesting shows onscreen, but one is particularly kept in mind. ‘Baywatch’ was tracking the everyday adventures of dedicated lifeguards, which were known for their efficiency, heroism and-last but not least- physical attraction. The series received international fandom, and launched a number of acting stars, including everyone’s favorite Pamela Anderson. 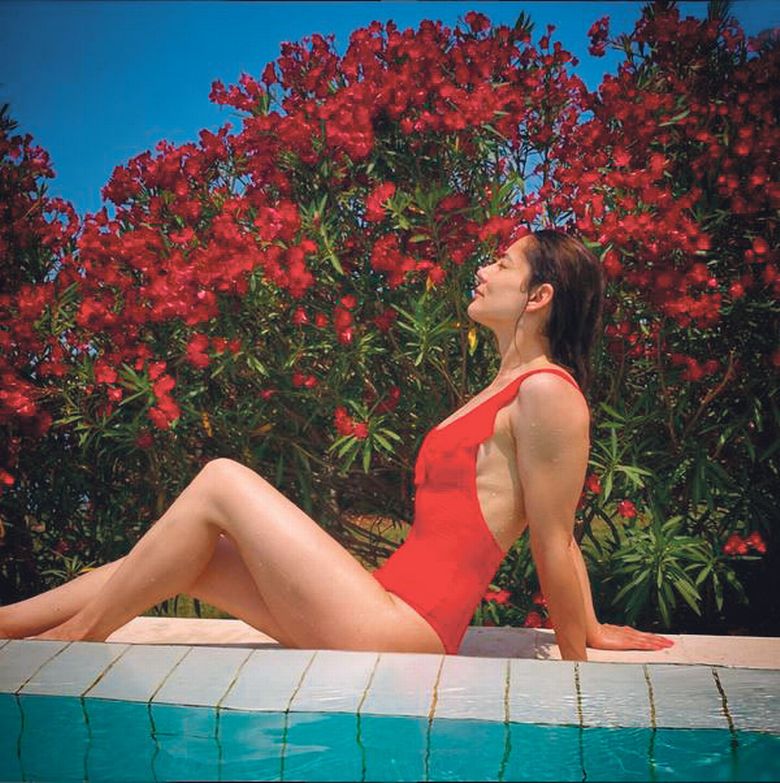 The official swimming suit of the series became one of its recognizable symbols. Today, almost three decades since the show’s debut, the reddish one-piece cloth is returning to the beaches, as proven by a large number of these along Croatian shore. 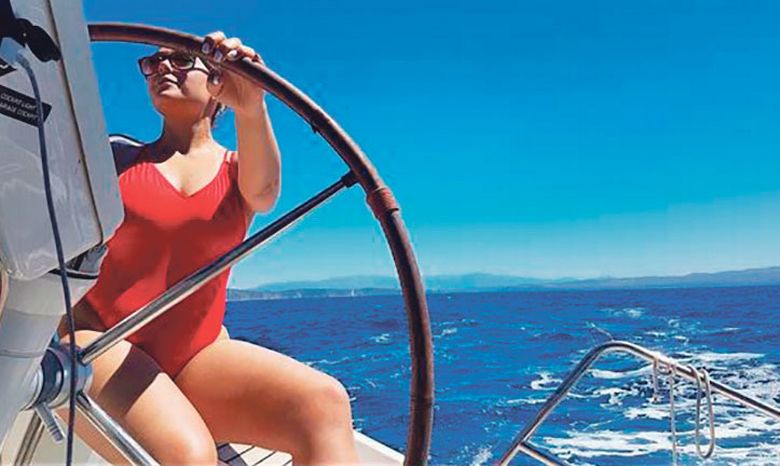 Journalist Daria Bertek decided to explore the reasons for this new trend in fashion, and what are the features of the popular suit. “I was too young to watch original Baywatch, but the cloth’s popularity on social networks brought it to my attention. Plus, it looked perfectly on models such as Emily Ratajkowski and Chiara Ferragni,” Daria wrote in her article for Jutarnji List Daily Paper.

“It was fairly difficult to find one, despite its popularity. One shop had it, with the price tag that exceeded 400 HRK (cca. 60 €), which was deemed too expensive. Finally, I found it in one general store for merely 70 HRK / 9 €.” 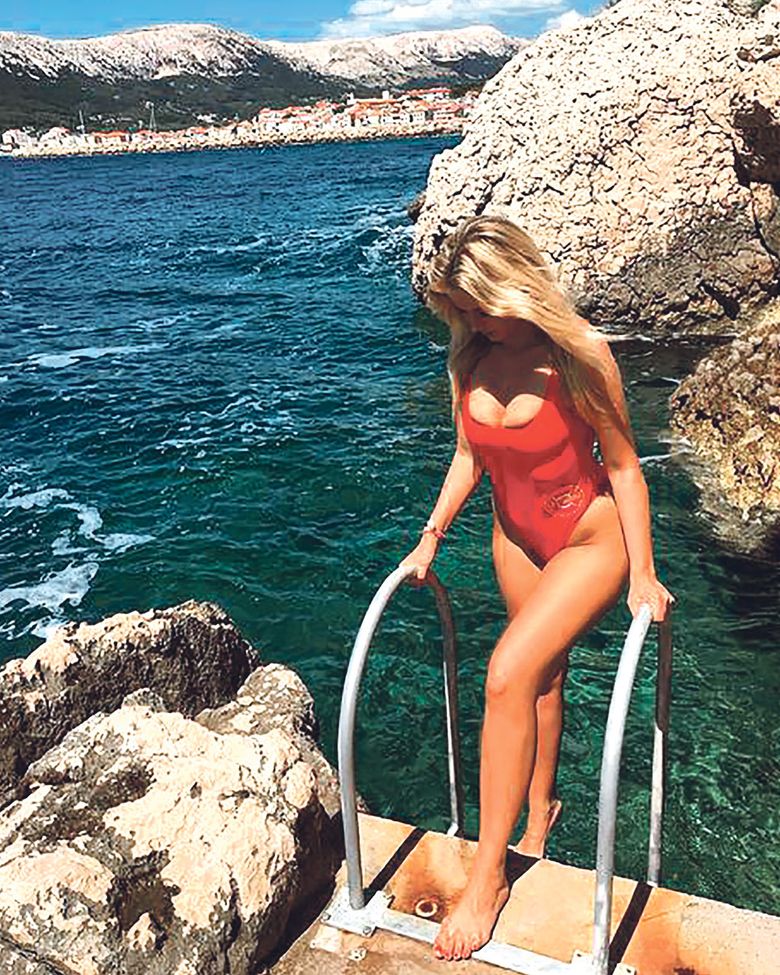 Daria noted that the reddish suit makes significant changes to how the body is perceived. “It notes your disadvantages even more than two-piece clothes. It is imagined to slightly press the skin and thick to your body, and shows your attributes quite firmly. A woman should wear it with confidence and self-esteem.” 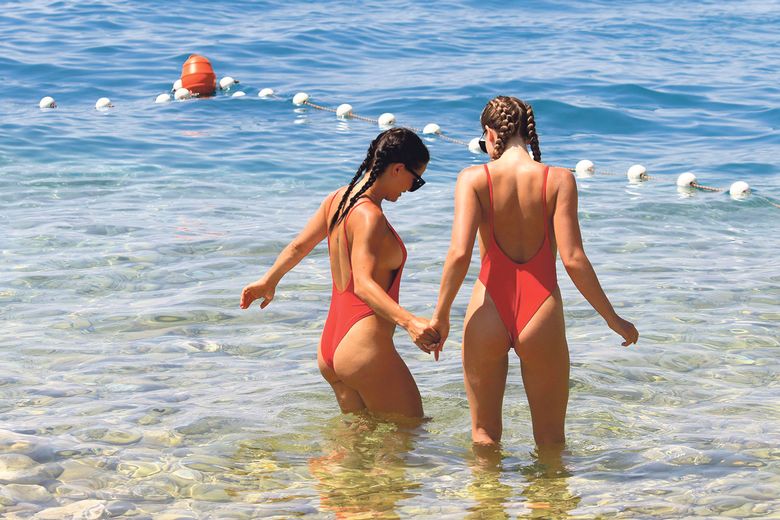 “It is also true that Baywatch suit will underline your torso area, making it perfect for girls with larger breasts. It goes well with all hair colors, too.”  The popular bathing cloth will surely stay popular in Croatia, as proven by images under #croatiafulloflife hashtag. 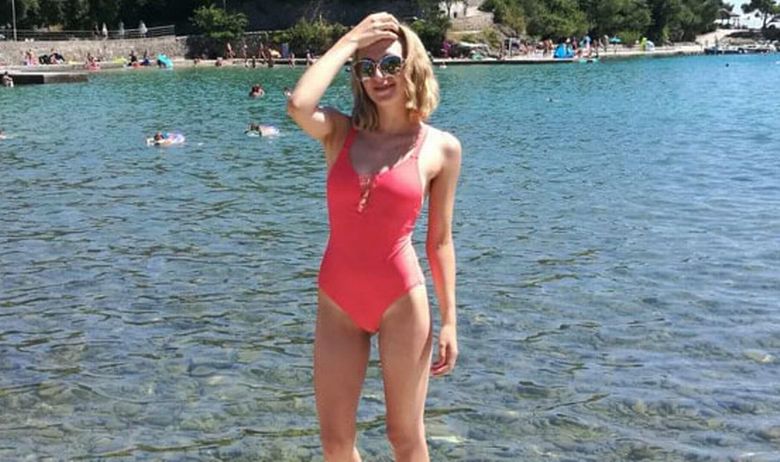 Will you join the trend and become a part of Baywatch craze? Share your thoughts in our comments section below.

Photos in this article are courtesy of their authors.