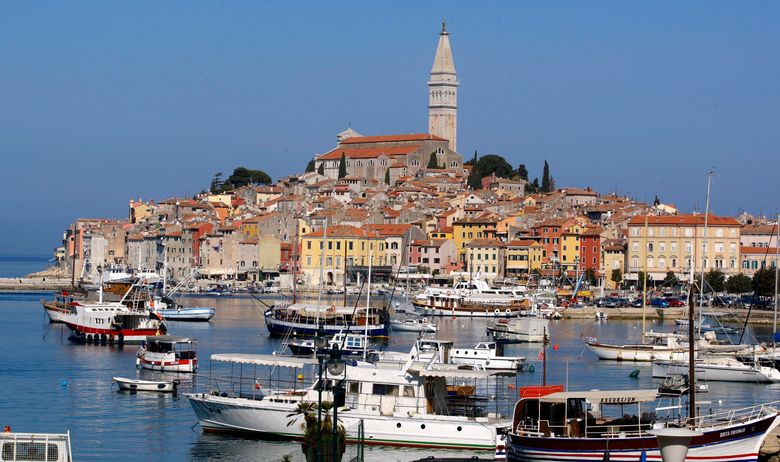 The most prominent tourism-oriented online services are lauding localities of Croatia. Airbnb and TripAdvisor have recently included Zagreb and Rovinj to their respective lists of world top destinations. This has increased the already established popularity of the country, and one can expect more achievements to come.

TipAdvisor is probably the most influential web source for travelling and globetrotting, providing reviews for a wide range of services one can find on specific site- from accommodation to food offer. In their recent list of destinations on the rise, Croatian City of Rovinj has been included on eight position. The town is perceived as a champion of tourism, and is located in Istria region of Croatia. The list editors suggested their readers to visit historical core, the promenade of Punta Corrente and Church of Saint Euphemia. Check out the rest of the list here.

Meanwhile, Airbnb has presented some impressive digits associated with Croatian Capital. The website which changed the way of online booking has noted that Zagreb is among the most trending destinations in the world. According to their calculations, the city will increase its tourist stay reservations for 175% in current year. This high number makes it in top twenty on global scale. Numerous successes of Zagreb, among which one can include having the Best Christmas market in Europe for three straight years, have largely contributed to its achievement. Learn more about Airbrb forecasts of the kind here.

This is not the first time that Airbnb and Tripadvisor have lauded Croatia. We can be certain the practice will continue in the future. What is your favorite destination in the country? Share your thoughts in the comments section below.  Send your photos and videos to our Facebook Wall and earn a chance to become our media contributor of the day. Croatia Times values your support, and would gladly feature your work.