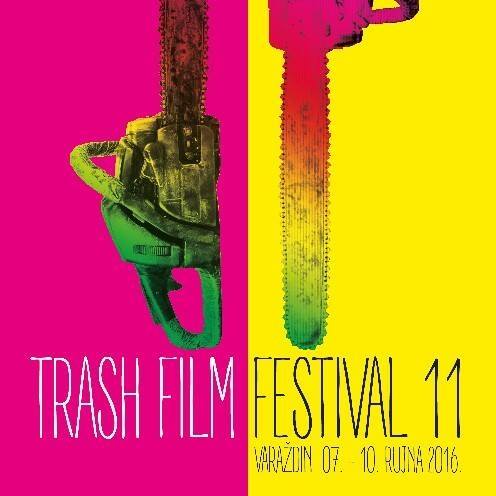 Trash Film Festival is a festival of low-budget action movies.

The festival does NOT feature drama, documentary or art films, but
exclusively entertaining films which can be put into one of the
following categories: action, martial arts, science-fiction and
horror.Exaggeration in genre attributes is desirable.

On the final evening, the festival award Golden Chainsaw is given to the best movies.
Trash Film Festival is much more than just a review- it is a large glam-trash event in which all present play role; guests, organizers, performers and contestants.
Great care is taken to organize concerts, kitsch parties and red carpet events.

The aims of the Trash Film Festival are:

to enable participants to show their low-budget movies in a proper movie theater, to lay out red carpet for them and to reward them for their contribution to film magic
to give audience to see the most entertaining part of the recent low-budget output
to encourage genre film production in Croatia
to help “serious artists” to get back on path