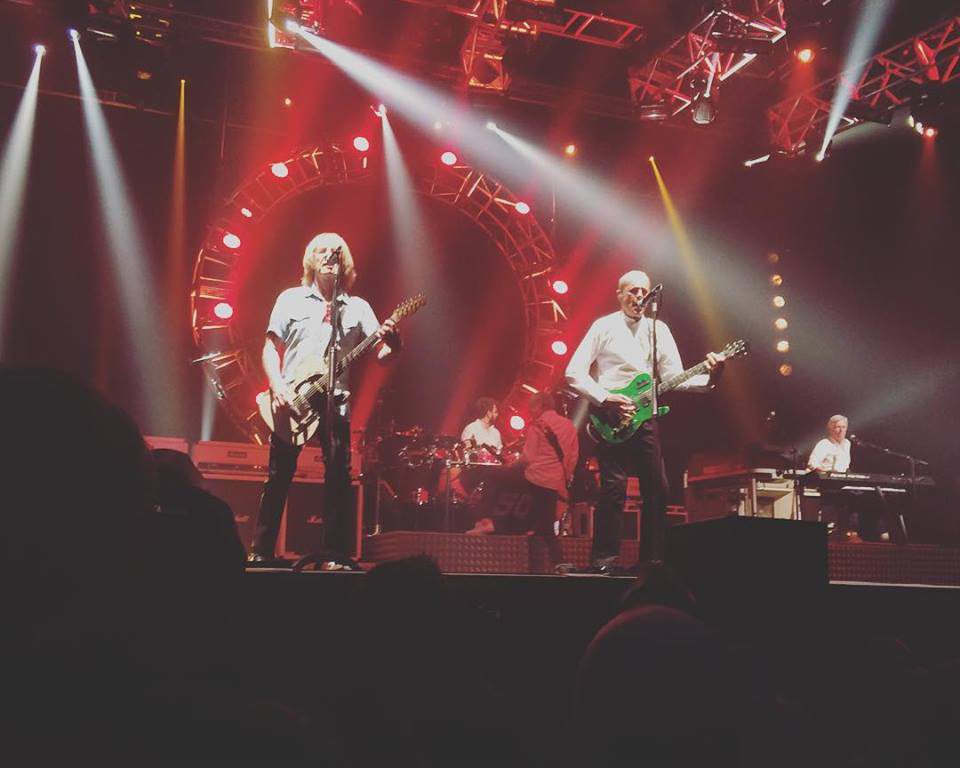 Nobody expected that Francis Rossi and Rick Parfitt, also known as Status Quo, would come to Croatia during their current tour. However, when their concert in Pula was confirmed, hunderds of fans rejoiced. Join this unique event this year, and celebrate music. Come to Pula and enjoy the show.

Status Quo are an English rock band whose music is characterized by their distinctive brand of boogie rock. The group originated in The Spectres, founded by schoolboys Francis Rossi and Alan Lancaster in 1962. After a number of lineup changes, the band became The Status Quo in 1967 and Status Quo in 1969.

They have had over 60 chart hits in the UK, starting with 1967’s “Pictures of Matchstick Men”, and the most recent being in 2010, which is more than any other rock group. Twenty-two of these reached the Top 10 in the UK Singles Chart. In 1991, Status Quo received a Brit Award for Outstanding Contribution to Music.

Status Quo starred in their first feature film, Bula Quo!, which was released to cinemas in July 2013. The film coincided with the release of the soundtrack album Bula Quo!, which peaked at number 10 in the UK Albums Chart. The first single from the album, “Bula Bula Quo” was released in June 2013, and is Status Quo’s one hundredth single release.