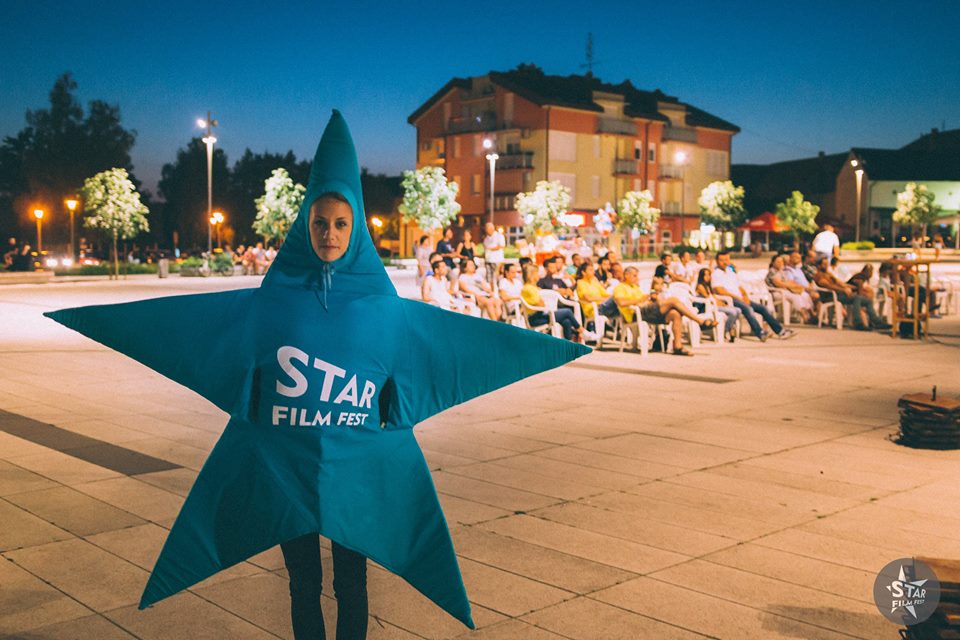 Star Film Fest offers its visitors an unforgettable experience of watching films under the stars in the unique environment and atmosphere offered by the Sisak Stari grad fortress (Old Town). It gathers young film makers and film lovers from all over Croatia, and even beyond. Besides film screenings, all visitors and participants can enjoy a variety of activities, such as film and photography workshops, exhibitions and art installations. Star Film Fest served as a springboard for many young authors in their work, and will continue to serve that role.

The organiser of the Star Film Fest is Sisak Cinema Club. This association was founded on 23rd of September 2013 and represents a gathering place of film makers and film lovers from our Sisak-Moslavina county. It promotes film culture and art, as well as the education of young generations through workshops and courses. In less than a year of its existence, Sisak Cinema Club made a series of films, 10 of them to be precise. The cooperation with other associations points to its seriousness and value and suggests its upcoming successes. Last Sisak Cinema Club projects are the 1st and the 2nd Star Film Fest, the “Mladi za film” project (“The Youth for the Film”) and many other projects which are in their creation phase, as well as the 3rd Star Film Fest. Read more.