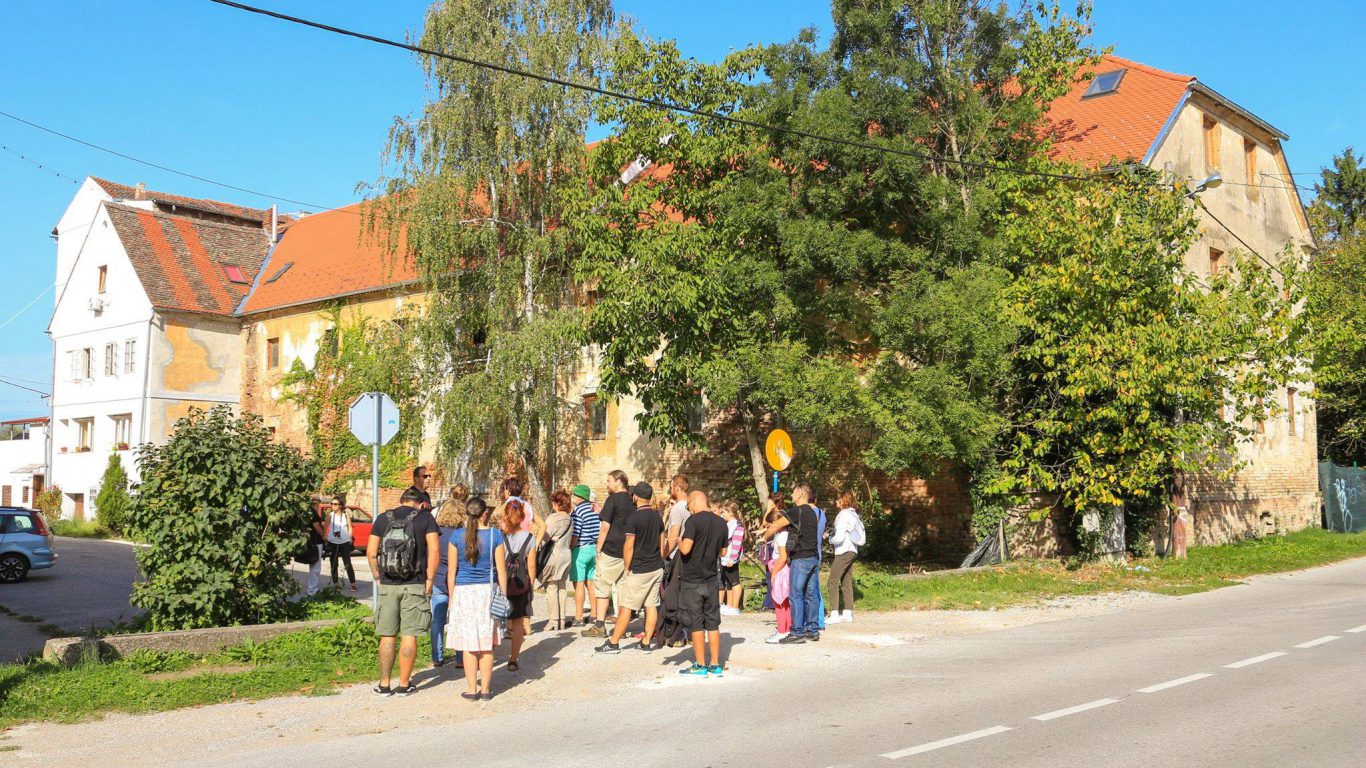 Attention all lovers of fine ales!  Sisak Beer Festival will gather the best regional brands and introduce them to numerous audiences. Do come and enjoy your favorite drink in one of Croatia’s most beloved towns.

Sisak is a city in central Croatia located at the confluence of the Kupa, Sava, and Odra rivers, 57 km  southeast of the Croatian capital Zagreb. The city’s total population in 2011 was 47,768 of which 33,322 live in the urban settlement.

Sisak is the administrative centre of the Sisak-Moslavina County, Croatia’s biggest river port and a centre of river shipping industry (Dunavski Lloyd). It lies on the main road Zagreb-Sisak-Petrinja (M12.2) and the railroad Zagreb-Sisak-Sunja. Sisak is a regional economic, cultural and historical center. The largest oil refinery in Croatia is located in Sisak. Learn more this town here.

Sisak Beer Festival will surely be a great event, and we’d all like you to participate in it.