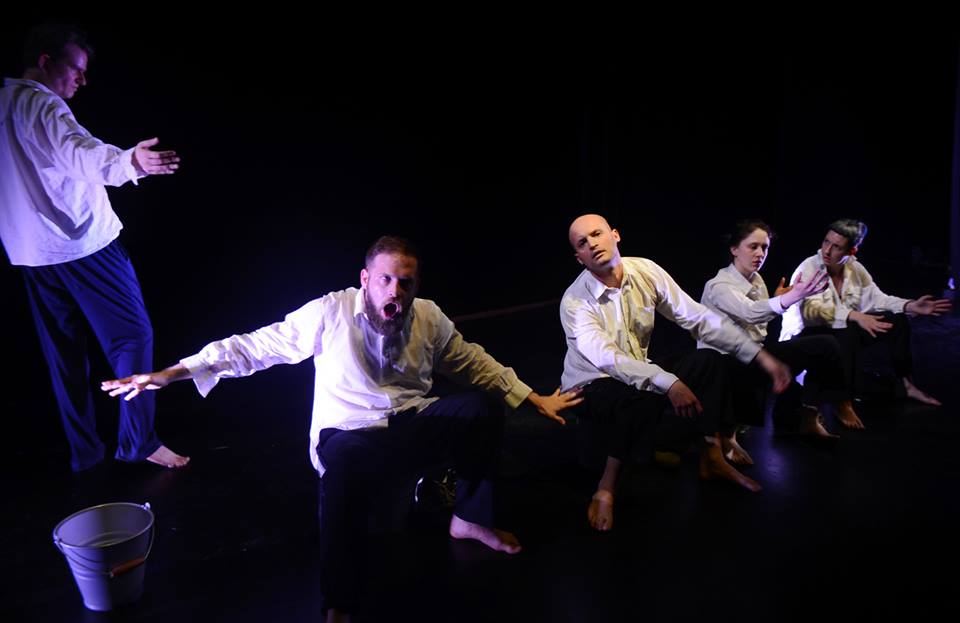 One of the most successful alternative theater festivals in central Europe, PUF Festival gathers numerous audiences interested in new stage approaches. The event is very popular cultural gathering in Istrian region of Croatia, and is organized every year in the gorgeous city of Pula. It is a tradition which lasts for 20 years, and so far it brought about 200 plays onstage. Needless to say, it welcomed various theater artists from around the world, communicating their performances with festival attendees.

In addition to performances themselves, PUF Festival comes with a lot of additional content. This includes artistic exhibitions and musical concerts, and other forms of cultural gatherings. As always, the festival takes place on different locations in Pula, and all attendance is free of charge. A considerable part of program takes place in Rojc Community Center.

The organizers are, again, the INAT-theater.  The INAT-theatre was born during the theatrical season 1984/85 as a result of an eager striving to establish the independent theatre scene in Pula. The protagonists of this “establishment” were the director Branko Sušac, a group of young, above mentioned people that were gathered around him, and then-secretary of the SAKUD. They named themselves The Theatre Section of the “Mate Balota” Guild of Art.

From the very beginning this Theatre Section had nothing but trouble in dealing with authorities in their own town. The authorities were not able to (and not willing to) give them a few square metres for the rehearsals; there was no financial support that was supposed to cover the costs of the equipment; nor was there any help in covering the travel expenses of the group – and the group, what an irony, was constantly winning the possibilites to take part in many festivals because of the high quality of its performances.

The Theatre Section of the “Mate Balota” Guild of Art, established thirteen years ago by Sušac and a group of ambitious enthusiasts changed very soon its name in INAT (spite). Very appropriate, indeed. Spite is essence and the key-word of the whole, thirteen-year-old history of this interesting group, one of the brightest stars on the Croatian alternative theatre sky. There are many names that deserve to be mentioned, but there is one actor whose name is almost a synonym for INAT: Šandor Slacki. Slacki is INAT’s first man, a touchstone, a real treasure, an actor every director would like to work with. Slacki is the leadin man, the source of energy in almost every project.

His flawless acting imposes criteria which the others are supposed to follow – therefore, the acting of INAT-actors was and sitll is always a first rate one. Since 1990 Slacki is teaching to the newly enroled actors the acting techniques. Every member of INAT has to pass this preliminary school of pantomima. Only the best prepared ones are “given the permission” to perform in front of the audience. So, the INAT-theatre prepares its own actors, and the “pupils” have the very best teacher: Mr Slacki himself. Learn more about this unique festivity here.