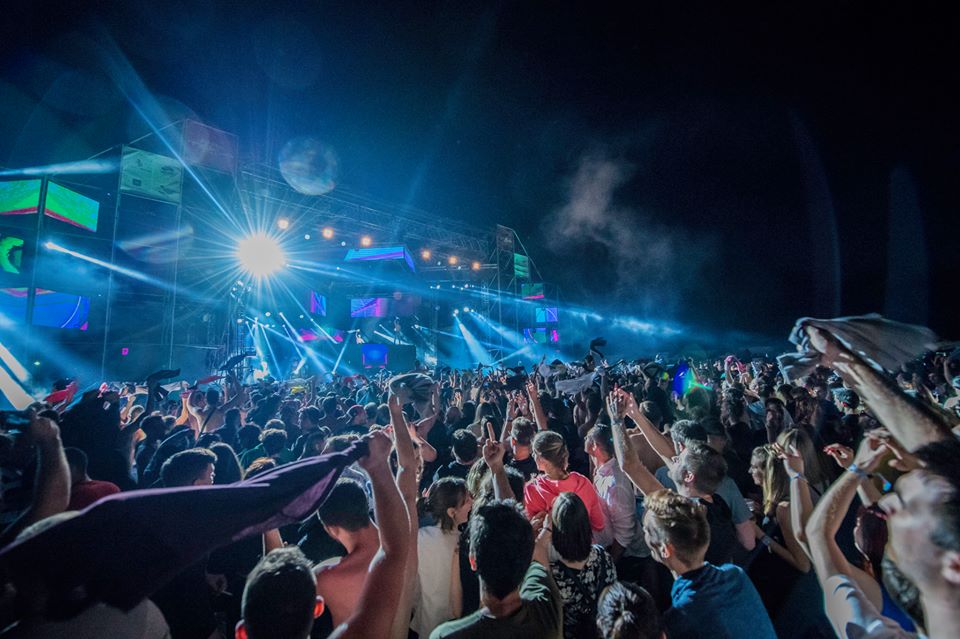 The first two Sea Star editions have charmed the numerous audience and the international and regional performers who have talked up the quality and vibe of the festival, stunning Croatian coast, as well as the hospitality. The 2018 edition brought many improvements among which the new looks of Addiko Tesla Stage was certainly the most spectacular. It was the largest stage ever set in this part of Croatia, and it dominated the beautiful lagoon where the festival is set.

The success of the 2018 edition resulted in the nomination for the Best Medium-Sized Festival, i.e. the best festival up to 40,000 visitors at the European Festival Awards! Sea Star’s success fits in perfectly with the success of all other festivals from Exit’s family which earned eight nominations in total.