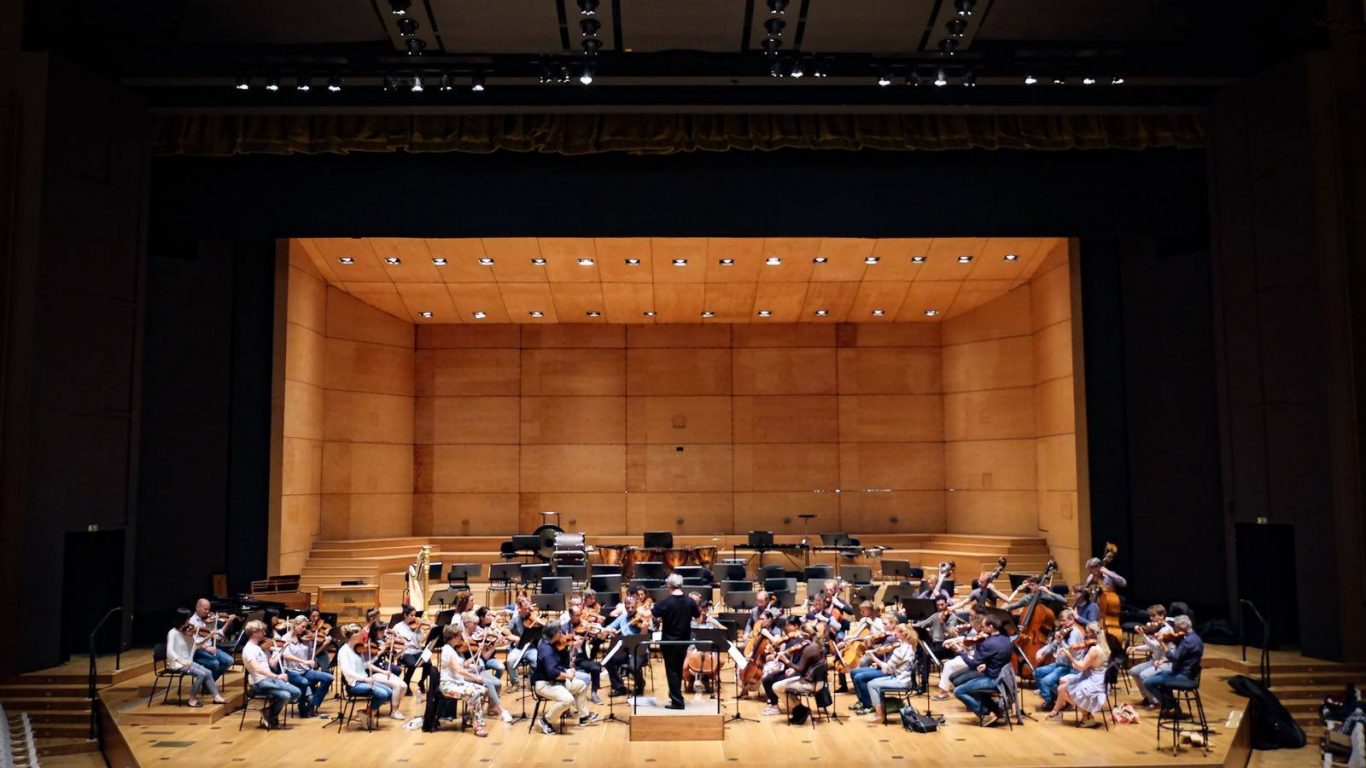 Patron: Her Majesty the Queen of the Netherlands The Royal Concertgebouw Orchestra is one of the very best orchestras in the world due to its unique sound and stylistic flexibility. An equally important factor leading to the consistent quality is the influence exerted on the orchestra by its chief conductors, of which there have been only seven since the orchestra was founded in 1888: Willem Kes, Willem Mengelberg, Eduard van Beinum, Bernard Haitink, Riccardo Chailly, Mariss Jansons and, from September 2016 till August 2018, Daniele Gatti.
The Royal Concertgebouw Orchestra has made over 1,100 LP, CD and DVD recordings to date, many of which have won international distinctions. The orchestra has its own in-house label, RCO Live, and helps develop talent through the RCO Academy, collaborative efforts with other institutions and organising masterclasses. In addition to some ninety concerts performed at the Concertgebouw in Amsterdam, forty concerts are given at leading concert halls throughout the world each year.
Photo/Article: (Official Facebook Page)