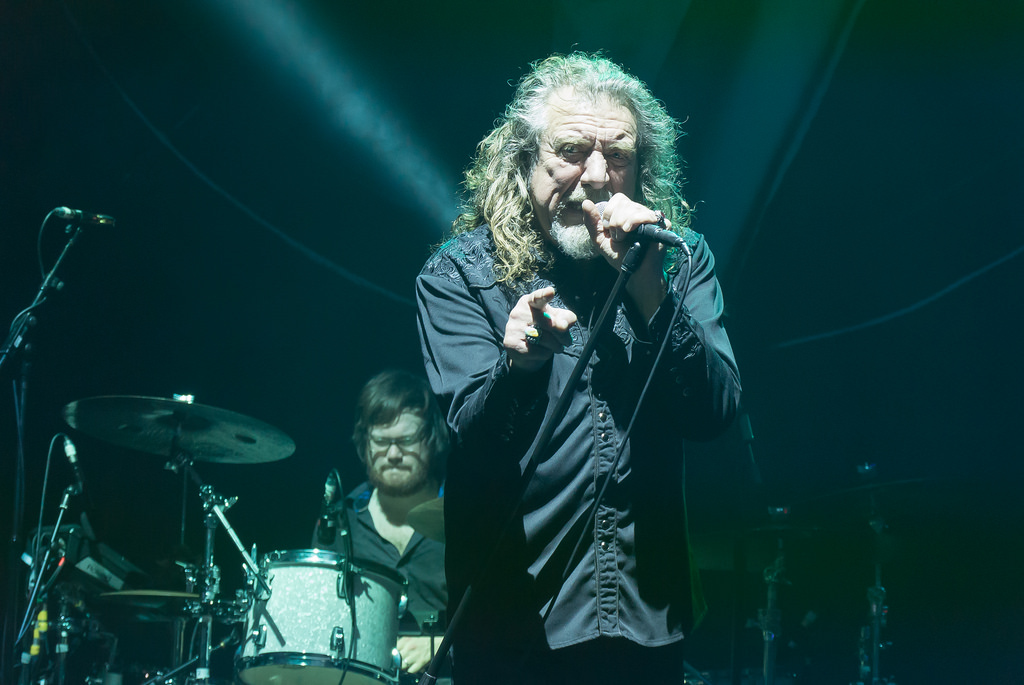 The renowned musician and the leading voice of Led Zeppellin, Robert Plant, will stage a spectacular concert with his supporting band Sensational Shape Shifters. The event will take place in Pula’s amphitheater, and join thousands of other reasons to visit this town this summer.

Robert Plant Anthony, CBE (born 20 August 1948) is an English musician, singer, and songwriter best known as the lead singer and lyricist of the rock band Led Zeppelin. A powerful and wide vocal range (particularly evident in his high-pitched vocals) have given him a successful solo career spanning over 40 years. Plant is regarded as one of the greatest singers in the history of rock and roll; he has influenced fellow rock singers such as Freddie Mercury, Axl Rose and Chris Cornell. In 2006, Heavy Metal magazine Hit Parader named Plant the “Greatest Metal Vocalist of All Time” In 2009, Plant was voted “the greatest voice in rock” in a poll conducted by Planet Rock. In 2008, Rolling Stone editors ranked him number 15 on their list of the 100 best singers of all time. In 2011, Rolling Stone readers ranked Plant the greatest of all lead singers. (Read more.)