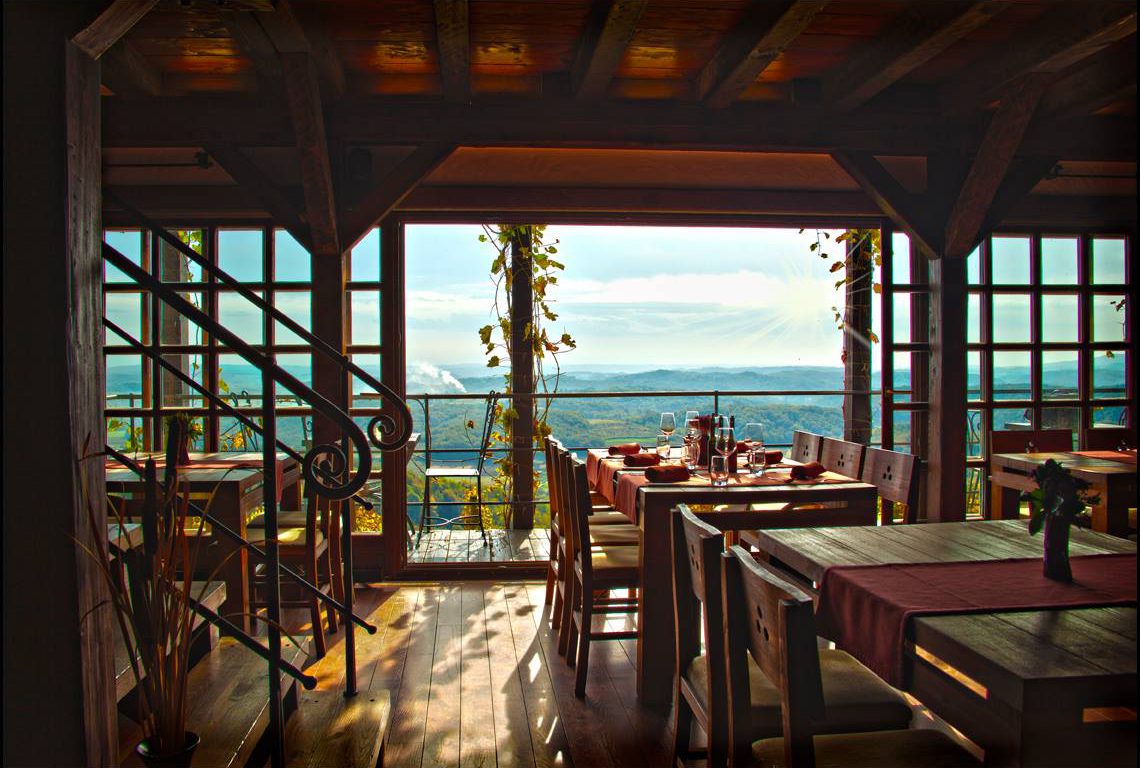 Restaurant Week is a semi-annual dining event established to introduce diners to the vast array of restaurants trough specially priced three-course menus.The event found a strong following among residents excited to dine at top restaurants for a fraction of the usual cost— 100 kn for a three-course lunch and dinner.

Embrace this event in Zagreb, an old Central European city. For centuries it has been a focal point of culture and science, and now of commerce and industry as well. It lies on the intersection of important routes between the Adriatic coast and Central Europe. When the Croatian people achieved their independence in 1991, Zagreb became a capital – a political and administrative centre for the Republic of Croatia. Zagreb is also the hub of the business, academic, cultural, artistic and sporting worlds in Croatia. Many famed scientists, artists and athletes come from the city, or work in it. Zagreb can offer its visitors the Baroque atmosphere of the Upper Town, picturesque open-air markets, diverse shopping facili­ties, an abundant selection of crafts and a choice vernacular cuisine. Zagreb is a city of green parks and walks, with many places to visit in the beautiful surroundings. In spite of the rapid development of the economy and transportation, it has retained its charm, and a relaxed feeling that makes it a genuinely human city.

Sponsored by many influential brands and companies, Restaurant Week is among the most popular gastronomical gatherings in Croatia. We’d really love to see you on the opposite side of the table, as you enjoy delicacies both local and foreign. Read more.