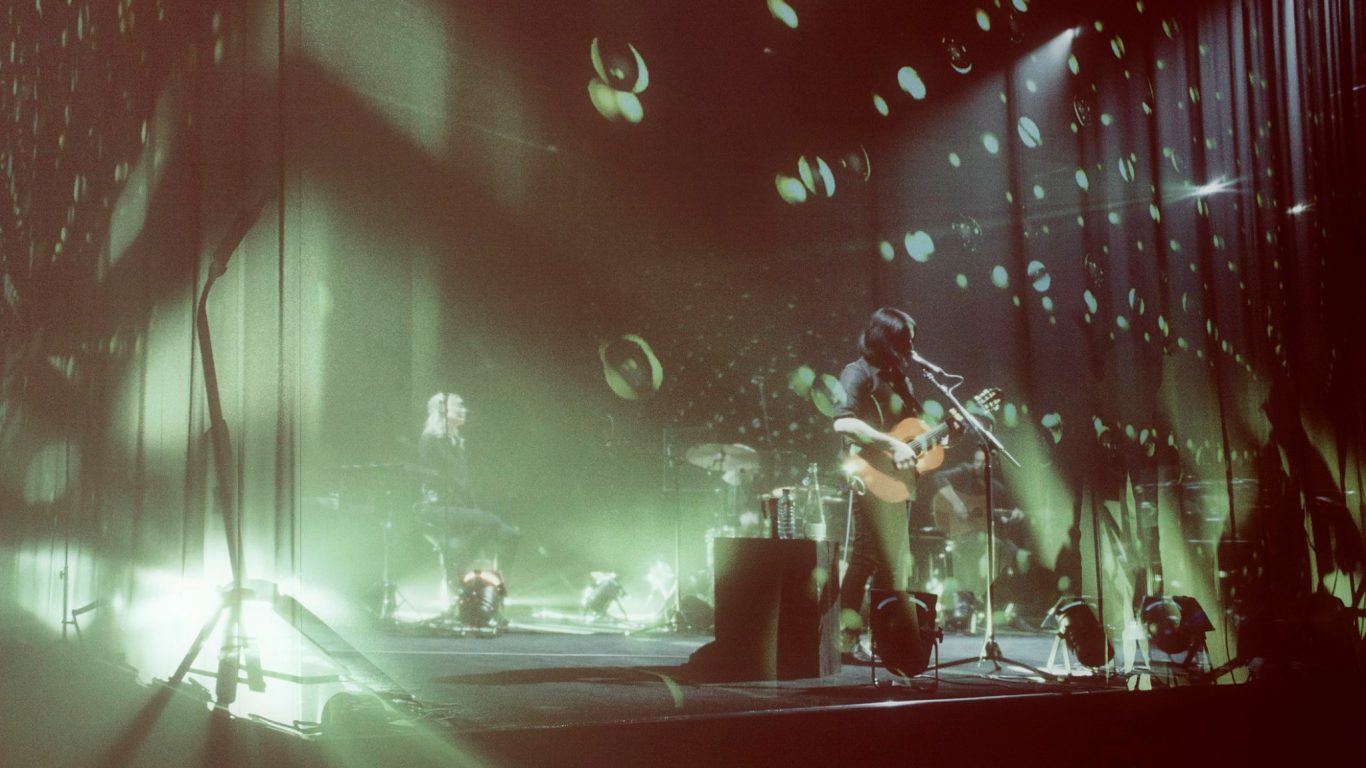 Ever since its founding, English rock band Placebo has been unique and original group, gathering thousands of fans in all corners of the world. This year, they are coming to Zagreb, and will stage a memorable concert featuring some of their older hits in addition to new materials.

Placebo are an English alternative rock band, formed in London in 1994 by singer-guitarist Brian Molko and guitarist-bassist Stefan Olsdal. The band were soon joined by drummer Robert Schultzberg, who was replaced in 1996 by Steve Hewitt. Hewitt parted ways with the band in 2007 due to personal and musical differences and was replaced the following year by Steve Forrest, who left the band in 2015 to pursue his own musical career. Not long after the departure, Matt Lunn joined as the band’s current drummer.

Placebo are known for their androgynous image and musical content. To date, they have released seven studio albums, all of which have reached the top 20 in the United Kingdom, and have sold around 11 million records worldwide.