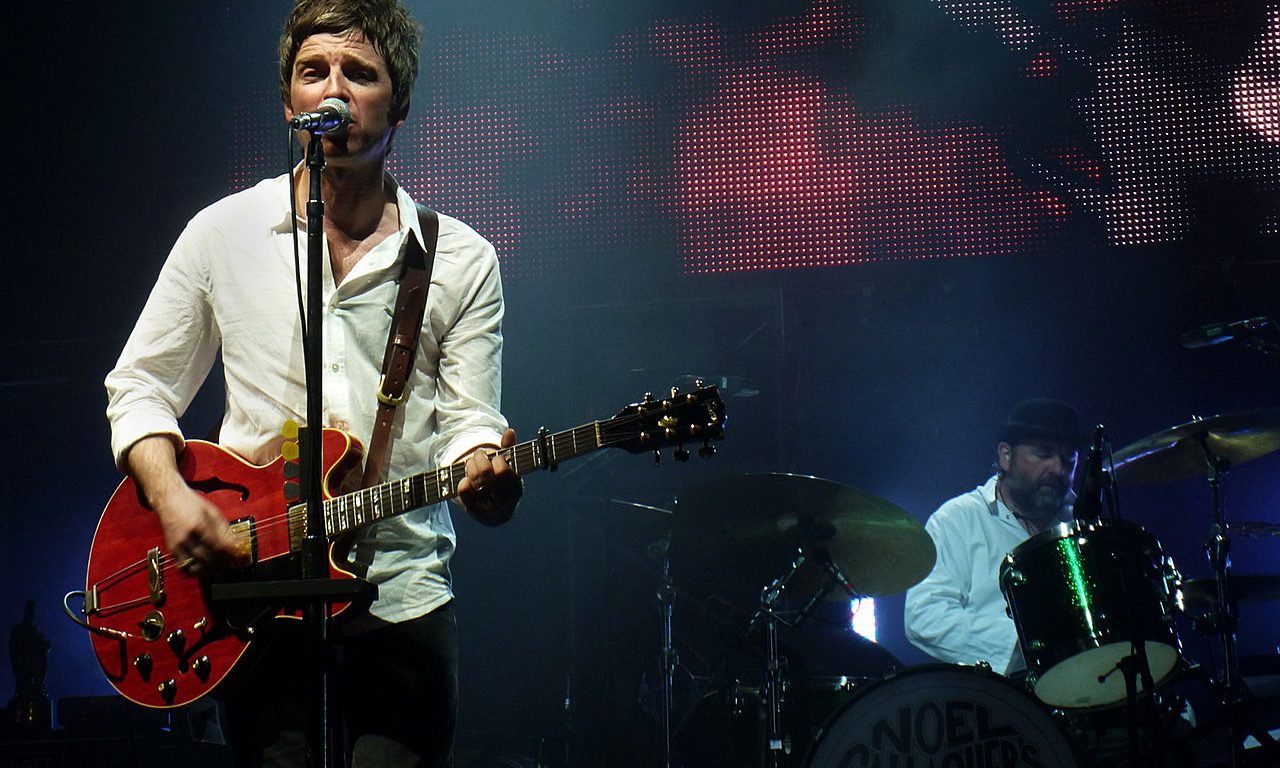 Some of the last decade’s most popular names of British rock scene will visit Croatia this year. Noel Gallagher’s High Flying Birds will soar over Zagreb’s sky this August, so book your tickets and reserve your spot on the concert.

Noel Gallagher’s High Flying Birds are an English rock band formed in 2011 as the solo moniker of former Oasis lead guitarist/songwriter Noel Gallagher. The band consists of former Oasis session pianist Mike Rowe, drummer Jeremy Stacey of The Lemon Trees, The Zutons bassist Russell Pritchard and guitarist Tim Smith. The band also has a variety of guests on their debut album such as the Crouch End Festival Chorus and The Wired Strings.

Since his departure from Oasis in August 2009, many speculated that Gallagher might record a solo album. In July 2011, he held a press conference to confirm that this was the case, after denying rumours from his brother Liam Gallagher that he had already heard the tracks featured on it.

The singles for Gallagher’s debut album are “The Death of You and Me”, “If I Had a Gun…”, “AKA… What a Life!”, “Dream On” and “Everybody’s on the Run”. “AKA… What a Life!” made its debut on a Vauxhall Motors television advertisement. (Read more.)