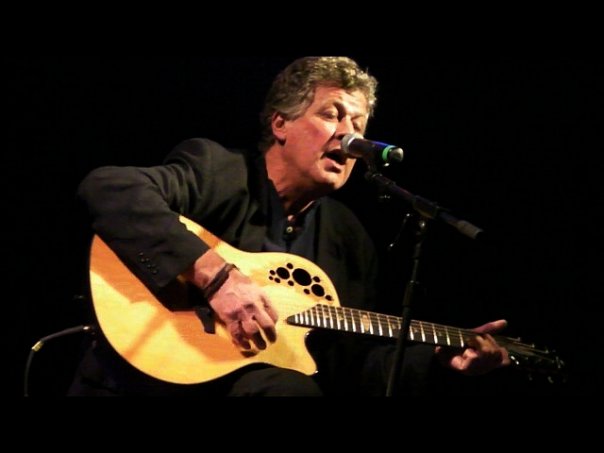 Nick Garrie is renowned in psychedelic collectors’ circles for his 1970 debut, The Nightmare of J.B. Stanislas, a Baroque pop masterpiece effectively buried by nonexistent distribution and promotion. Born June 22, 1949, in Yorkshire, England, to a Russian father and Scottish mother, Garrie spent the majority of his adolescence at a French boarding school. He began writing songs while attending Warwick University, but his interests primarily lay in surrealist literature and poetry and he did mount a performing career until 1968, playing bars and restaurants while backpacking through the south of France.