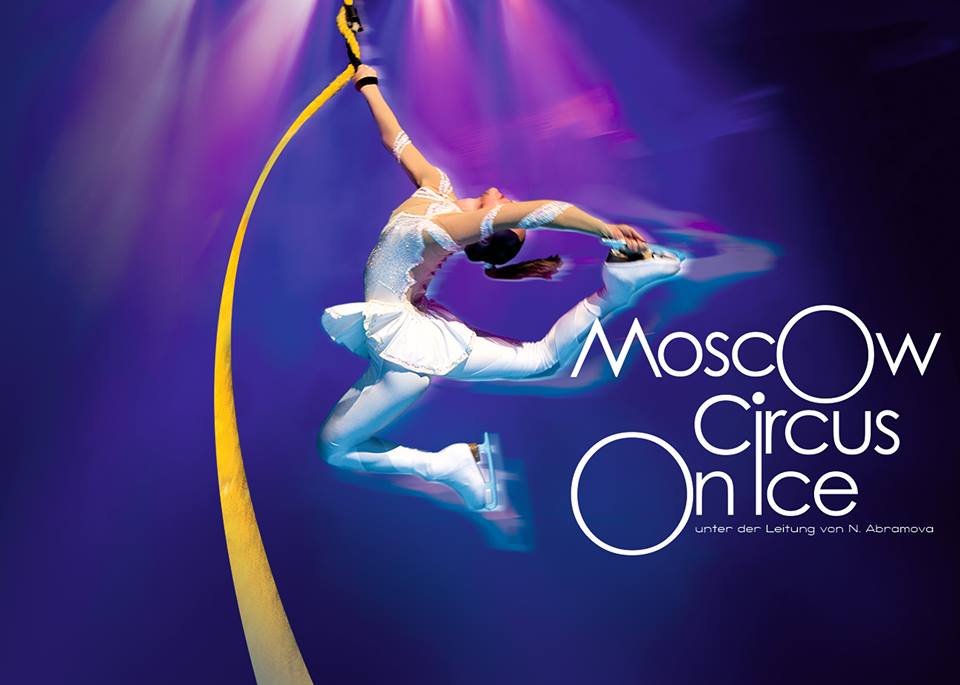 This winter, the magic of season has a new form- that one of fascinating acrobatics of Moscow Circus on Ice. The performance of these notable artists is scheduled to Zagreb Arena on January 25th and 26th.

In these two shows, the magical circus from Russian capital will prove its status as one of the best attractions of the kind in the world. Often nicknamed ‘Russian Cirque Du Soleil”, it will provide the audiences with genuine art of human movement which borders impossible. From spectacular costumes and dynamic stunts on ice, up to hilarious clown performances, this group of ice-skaters calls for an extravagant evening of circus art.

Moscow Circus on Ice has been founded more than 50 years ago by Soviet director A.G. Arnold, who imagined it as the only circus on ice on the globe. This original and challenging premise has led to a number of adrenaline-filled stunts. Arnold’s experience in circus s greatly helped his work, as the performances relied greatly on his knowledge of cinema, music and ballet art. The performance in Zagreb will be orchestrated by artistic leadership of Natalija Abramova.

In more than a half of the century of its existence, Moscow Circus on Ice was witnessed by numerous audiences from 50 different countries. The final number of audience members is more than 200 million, and the event became one of the unofficial symbols of Russian culture and its acrobat history.

Safeguarded by tradition, yet unafraid of modern technologies, this spectacle is turning every attendee in an excited child, ready to embrace the fascinating world of movement, dance, ice-skating and chorography. Come to Croatia, reserve your seat, and have a gorgeous evening only Russian acrobat can offer.  The inheritance of A.G. Arnold is strong, and you are wholeheartedly invited to partake in his dream, and spend the night in circus.

Moscow Circus on Ice to Perform in Zagreb