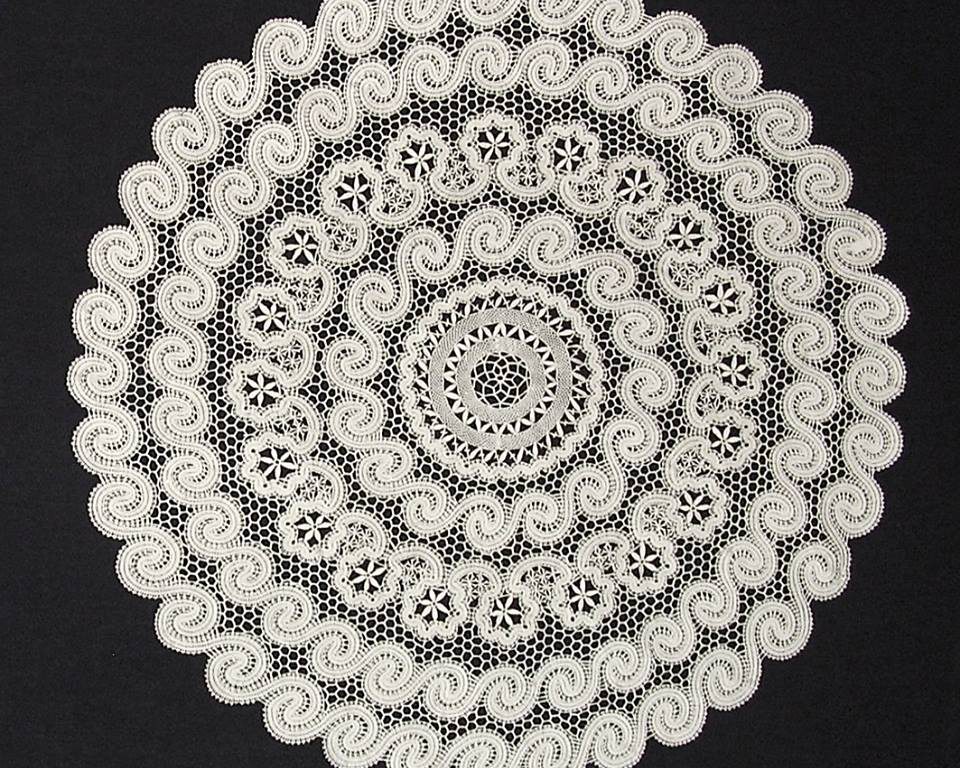 Learn and embrace one of the oldest Croatian crafts during a notable Lepoglava Lace Festival.

A cradle of science, art, and culture that was formed by the Pauline order — the white friars — from as early as 1400, a town located in the gentle landscape of the Croatian Highlands below Ivanscica Mountain, (not far from the routes of two major European highways (Zagreb – Vienna and Zagreb – Budapest), this town is Lepoglava. The first secular secondary school and the first college in Croatia with the right to grant academic titles were founded here.

The parish church, monastery, and chapels in the vicinity, which were decorated with the frescoes of the distinguished Pauline friar Ivan Ranger, are monuments of Baroque culture and art. The marvellous lace – beauty and enchantment, which is believed to have been introduced in Croatia by the Pauline Order, is a special feature of Lepoglava and its surroundings. The art of making lace was gradually accepted among the village inhabitants and became a tradition that was never entirely interrupted.

Lepoglava lace experienced its true flowering at the end of the 19th century and in the first half of the 20th century, thanks to the Honorable Zlata Sufflay, who first organized the production of lace and its refinement through the use of folk decoration, and her work was continued with exceptional success by Danica Brossler after the First World War. Through official institutions, she encouraged manufacture, and for this purpose started lessons, workshops, and schools of lace-making.

The skill of lace-making became a constant source of extra earnings, as the lace was sold at markets,exhibits, and at the Zagreb Trade Fair, as well as throughout Western Europe, where the Lepoglava lace won awards at World Fairs: gold in 1937 in Paris, and bronze in 1939 in Berlin. This was the period of the greatest flowering of the Lepoglava lace craft.