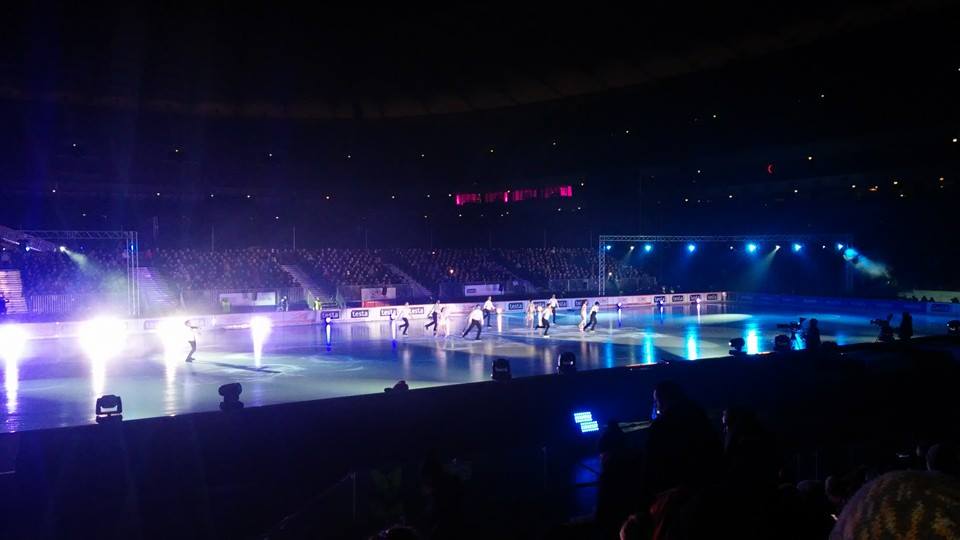 Kings on Ice is a frozen spectacle, featuring some of the world’s most talented ice skaters. Be a part of this event during Croatia’s romantic winter.

Edvin Marton (born Lajos Csűry, February 17, 1974, Vinogradovo, Ukraine) is a Ukrainian composer and violinist of Hungarian ethnicity. He became known as the violinist of the skaters, mainly because Evgeni Plushenko, Stéphane Lambiel, and other famous skaters often skated to his music.

He has performed with almost all the main Hungarian orchestras, and given concerts in Austria, Italy, Germany and Switzerland. While still in his twenties, Marton had traveled to more than thirty countries and played in such renowned concert halls as the Berliner Philharmonie and Vienna’s Konzerthaus. But he was looking for a change. A former classmate said of him, “After he graduated from the music academy the talented, jovial and rotund Lajos disappeared, only to return as a slim, easy listening, music playing Edvin Marton. More info here.

Witness the spectacle of Kings on Ice in Zagreb this winter!