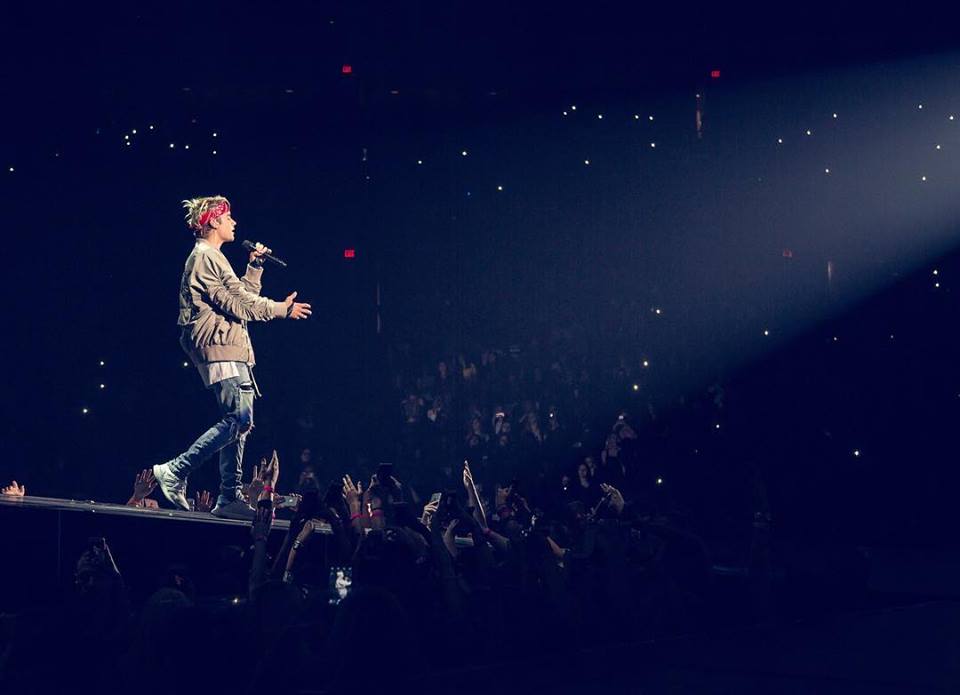 One of the world’s most popular stars, Justin Bieber is scheduled to appear in front of Zagreb audiences and stage a concert experienc which will gather thousands of his fans.

Justin Drew Bieber is a Canadian singer and songwriter. After a talent manager discovered him through his YouTube videos covering songs in 2008 and signed to RBMG, Bieber released his debut EP, My World, in late 2009. It was certified platinum in the U.S He became the first artist to have seven songs from a debut record chart on the Billboard Hot 100. Bieber released his first full-length studio album, My World 2.0, in 2010. It debuted at or near number one in several countries and was certified triple platinum in the U.S. It was preceded by his most successful single to date, “Baby”.

He has won numerous fan-voted awards, including American Music Award for Artist of the Year in 2010 and 2012. In his career, he has received three Grammy nominations, winning one for Best Dance Recording for the song “Where Are Ü Now” at the 2016 ceremony. His fan base, dubbed “beliebers”, largely consists of early to mid-adolescent girls. He has been listed four times by Forbes magazine among the top ten most powerful celebrities in the world in 2011, 2012, 2013, and 2016.Bieber also became the first artist to surpass 10 billion total video views on Vevo. Read more.