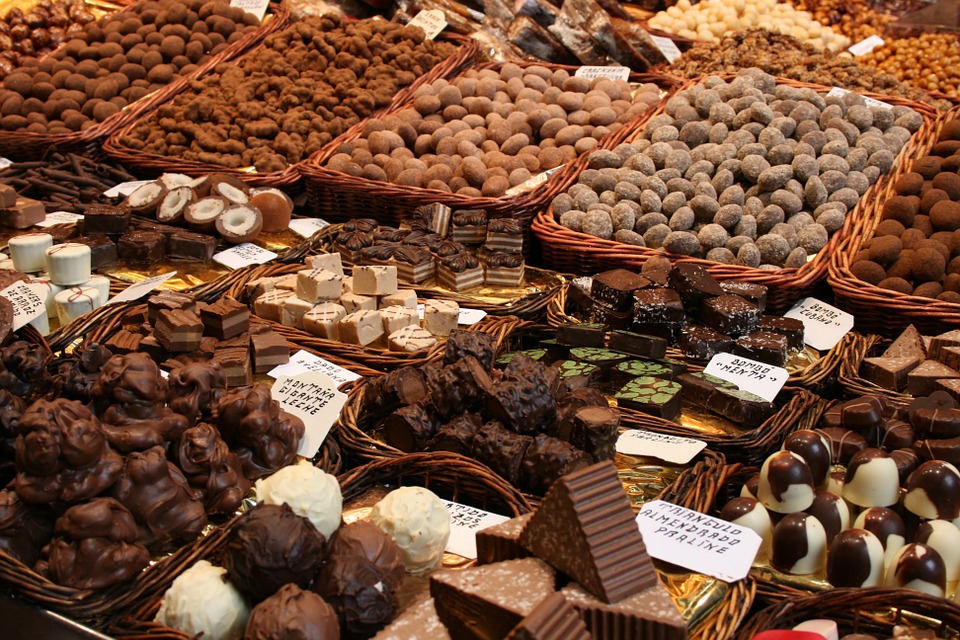 If you love sweet tastes, there is only one place to go this December. The lovely coastal city of Opatija hosts its annual Chocolate Festival. This year, the event celebrates its 11th edition, once again gathering both pros and fans of brownish joys.

Chocolate has been used by people for numerous centuries, dating back almost 2000 years in the past. It was among the favorite drinks to ancient Maya and Aztec cultures, which called it “bitter water”. It is believed that precisely these nations named the chocolate, and since then, the cacao-seeds have hugged the entire world. The first ‘chocolatier’, as a profession in Europe, appeared in late 19th century.

If you plan to visit Croatia in early December this year, make it a sweet one. The beautiful Opatija, a settlement on Croatian coast known for numerous old villas, is ready to host you during its renowned Chocolate Festival. Learn more here.