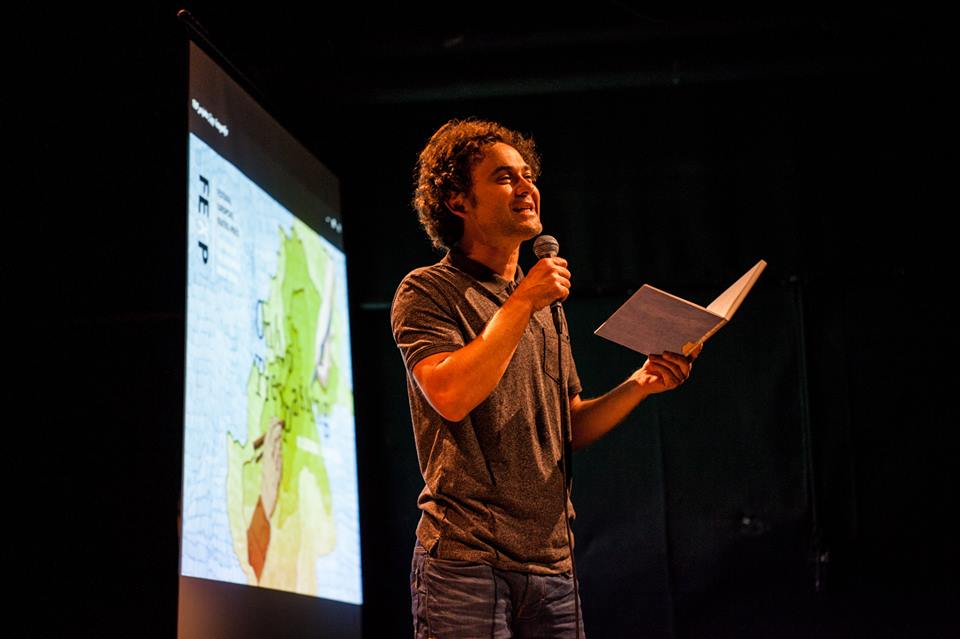 Festival of the European Short Story (FESS) was started in 2002 as one of the first festivals in Europe dedicated to this literary form.
What makes the FESS different from most other Croatian festivals is the cooperation with Croatian publishers, the availability of stipends and other opportunities for the development of young translators, systematic work on presenting contemporary Croatian writers to the rest of the world through contacts established during festival events… in a word, an awareness that, if it wants to be alive, the Festival cannot exist without those who make the literary scene in which it breathes.
To this day, more than 150 writers from 15 European countries have visited the FESS. The Festival has been hosted in six Croatian cities. Fifteen anthologies of the European short story, with at least as many books written by the Festival’s guests, have been published and promoted at the Festival. Within the Festival, seven translation workshops in contemporary European literatures have been organized and in cooperation with international partners their winners have been awarded study visits to Poland, Italy, Ireland, Sweden and Spain.
The FESS is a platform for promotion of other celebrated European literary festivals, and it served as a role model for Olga Tokarczuk, a Polish writer, the founder of the International Story Festival in Wroclaw – our sister festival.
In addition to hosting foreign writers in Croatia, the Festival had the privilege of organizing a number of visits of Croatian writers to different countries in Europe. Our partners are prominent organizations, initiatives and institutions throughout Europe. With the support of the City of Zadar, the Festival established a writer’s residency in Zadar, which every year hosts one participant of the FESS.
Our partners are cultural hubs, public spaces and clubs in which literature of Zagreb, Rijeka, Zadar, Osijek… lives its full life. We are supported by the Ministry of Culture of the Republic of Croatia, the Zagreb Office for Culture, the City of Rijeka, the City of Zadar, different European cultural institutes located in Zagreb, the embassies of the Netherlands, Sweden, Poland, Spain, the U.S.… Our media sponsors are some of the most prominent Croatian media houses. At the festival we read, engage in discussion, cook, promote books, screen films, organize concerts… We have the best audience, the best volunteers, and the best team who simply cares.
We love what we do.
Is there a better reason for celebration?