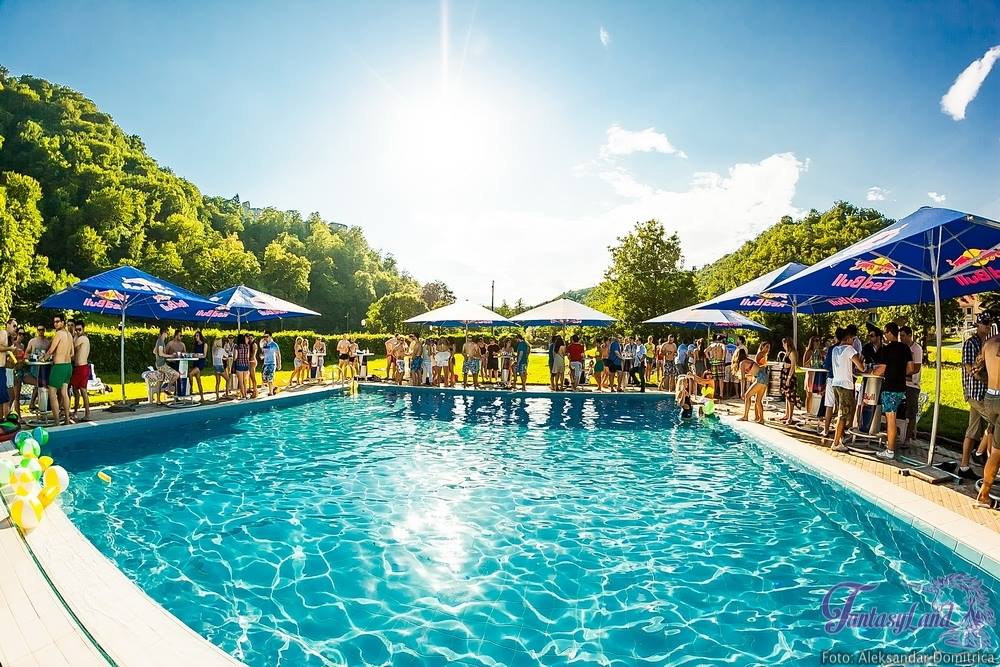 Ready to jump into a unique Croatian dream land? Fantasy Land Pool Party #5 is arriving to flush the reality away and embark on voyage full of positive vibrations and great musical tunes. The event is hosted in Vurginscak Pool Resort, located in charming town of Samobor.

Samobor has existed as a free royal town[2] since 1242, according to a document of endowment by King Béla IV.

Fantasy Land Pool Party #5 waits for your shorts and smiles.