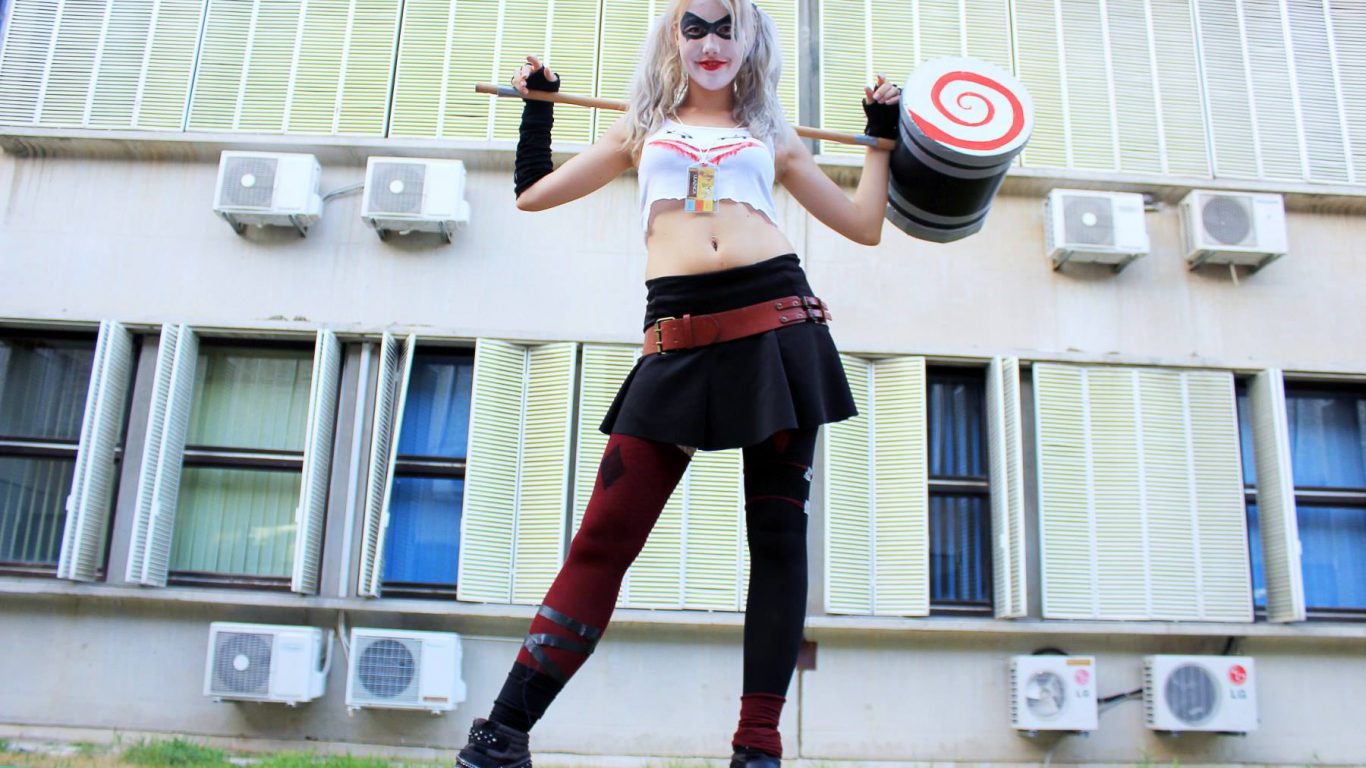 Explore the vivid world of imagination in the middle of Dalmatia. Enter Fantastikon!

We proudly announce that the FIRST fantasy, games and science fiction convention will be held at the Faculty of Electrical Engineering, Mechanical Engineering and Naval Architecture in Split (FESB) on July 17th-19th 2015 !

Iva Hasperger was born March 10th 1977. in Zagreb, Croatia. She is a graduate of the American Academy of Dramatic Arts and has performed in theater productions from Shakespeare to Tennessee Williams. Strong roots in a classical and European background often inform Iva’s work-perhaps most notably in her performance as “Ilona” in the feature “Vlad” starring Billy Zane and Francesco Quinn. Hasperger plays a 15th century girl who only speaks middle English. In preparation for the shoot, the actress consulted Professor Edward Condron of UCLA to ensure accuracy with the complex ancient tongue.

Aleksandar Žiljak is a science fiction and fantasy writer and illustrator from Zagreb, Croatia. In 2006, he co-edited Ad Astra, an anthology of Croatian SF stories, which covers period from 1976 to 2006, and he co-edits Croatian literary SF journal Ubiq. Žiljak is the winner of five SFERA Awards, three for Best Story and two for Best Illustration. His story “An Evening In The City Coffeehouse, With Lydia On My Mind” was included inThe Apex Book of World SF (2009).

Lemonade3d is a Croatian based studio specialized in 2d/3d computer graphics for computer games, TV, print and film. The studio first started out as a game development studio in 2001, working on small budget 3d and 2d titles. In 2005., we specialized in 3d graphics for TV, film and print. Since then, we produced a number of computer titles, four award winning short animated movies and a truck load of commercial content for clients world wide.