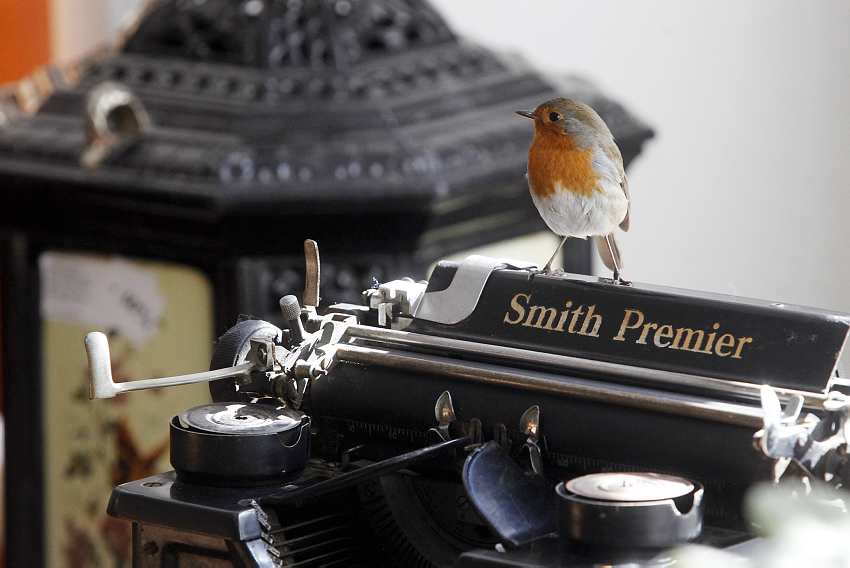 This ecological event will gather numerous experts, tourists, photographers and interesents in beautiful Nin Lagoon. Be a part of European Bird Watching Day in one of the largest habitats in Croatia, numbering more than 200 species and having fascinating natural sceneries. The observance of these animals will be held in salt pans, which are commonly associated with Nin.

On a small island in the middle of a shallow lagoon the small town of Nin can be found with its old centre, connected to the mainland by two stone bridges. Nin has had an exciting past and today a lovely present. All its stories, all its beauty and natural wealth are here to be enjoyed and to find joy, health and spiritual satisfaction which are so much needed today.

Nature and Man have made this small town very pleasant for a holiday, interesting because of the rich historical field, as well as excellent for health. It is the oldest Croatian royal town, the cradle of the Croatian state. The smallest cathedral in the world and the coronation Church of St. Nicholas can be found here, as well as one of the word’s most beautiful beaches. Nin has a rich cultural treasure, unspoilt nature, as well as remarkably beautiful surroundings.

Nin is the European Destination of Excellence (EDEN). It is well known for its medicinal mud which reliably cures many illnesses. There is a saltworks producing salt before your very eyes and whose tradition is a thousand years old. Touching the big toe on the statue of Grgur Ninski – tradition has it-brings good luck. Indeed, one foreign portal has included it among the ten most attractive world symbols of luck. It is worth giving it a try! Read more.

Celebrate Bird Watching Day surrounded with people sharing your interests. Come to Nin, and be a part of a unique animal-loving, nature-caring tale.