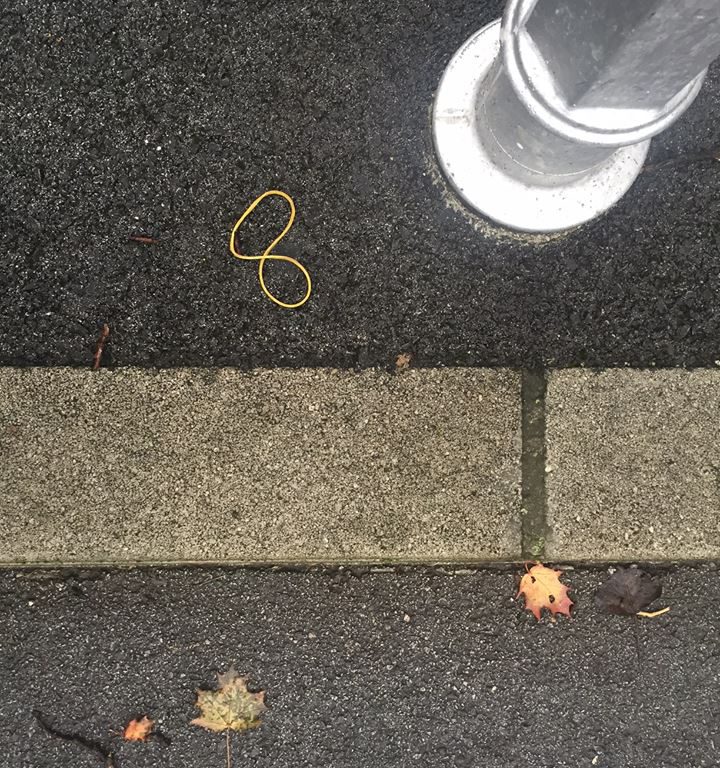 One Take Film Festival is the only one of its kind in the world and it’s founded in 2003 by film director and director of photography Vedran Samanovic. From 2004 the festival becomes biennial, and consists of the main and additional program. From the moment of turning the camera on to the moment of turning the camera off, films from the main program have to be shot in one take, without interruption. This year we have 24 movies competing for the one and only price – Grand Prix of One Take Film Festival.

We will also present you three well known Iranian movies filmed in one shot in main program, in the additional program the retrospective of the German producer, director and screenwriter Maren Ade and “the best off” from “One Shot Movie Competition” in London.

Interesting and also important part of the festival will be presented even before the official opening. The exhibition “Circular movement” will be opened on 15th of October in Croatian Academy of Sciences and Arts Glyptotheque. Nine Croatian contemporary artists and their interpretation of cyclicality are going to be presented. Two days later, on 17th of October, in the art gallery Greta visitors will have an opportunity to see the program “One Take in Space” presented by German concept artist Florian Gwinner.

The Festival is promoting creativity and innovation within the rule of one take. Films can be almost every genre (documentary, fiction, experimental, music video and commercial), from authors with different points of view and profiles. This exciting concept of film-making will connect the audience with cinema art but also in many times with interesting world of visual art.

One Take Film Festival is one of the most popular movie events in Croatia, and is always visited with numerous audiences. Click here for more information, and how to be a part of this unique event.