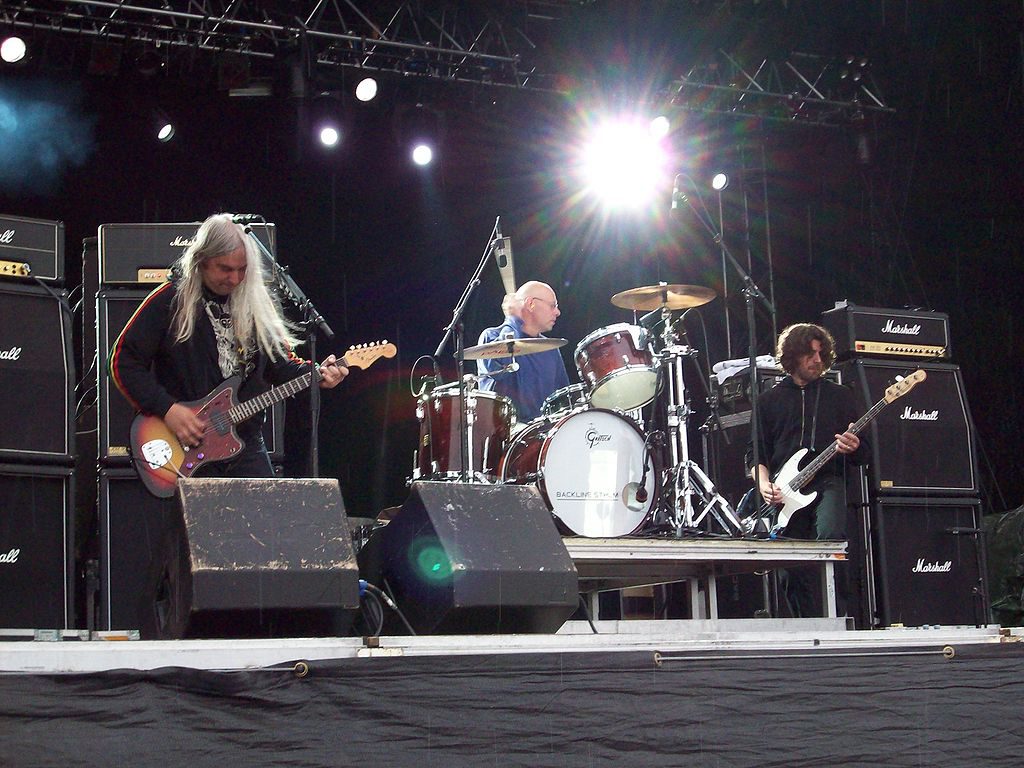 Formed in Massachusetts over three decades ago, Dinosaur Jr. is an alternative rock band with long history and strong identity on international music scene. This year, they will pay a visit to Croatia, and certainly gather a lot of fans.

The band was founded by J Mascis (guitar, vocals, primary songwriter), Lou Barlow (bass, vocals), and Murph (drums). After three albums on independent labels earned the band a reputation as one of the formative influences on American alternative rock, creative tension led to Mascis firing Barlow, who later formed Sebadoh and Folk Implosion. His replacement, Mike Johnson came aboard for three major-label albums. Murph eventually quit, with Mascis taking over drum duties on the band’s albums before the group disbanded in 1997. The original lineup reformed in 2005, releasing three albums thereafter.

Mascis’s drawling vocals and distinct guitar sound, hearkening back to 1960s and ’70s classic rock and characterized by extensive use of feedback and distortion, were highly influential in the alternative rock movement of the 1990s.(
(Read more.)