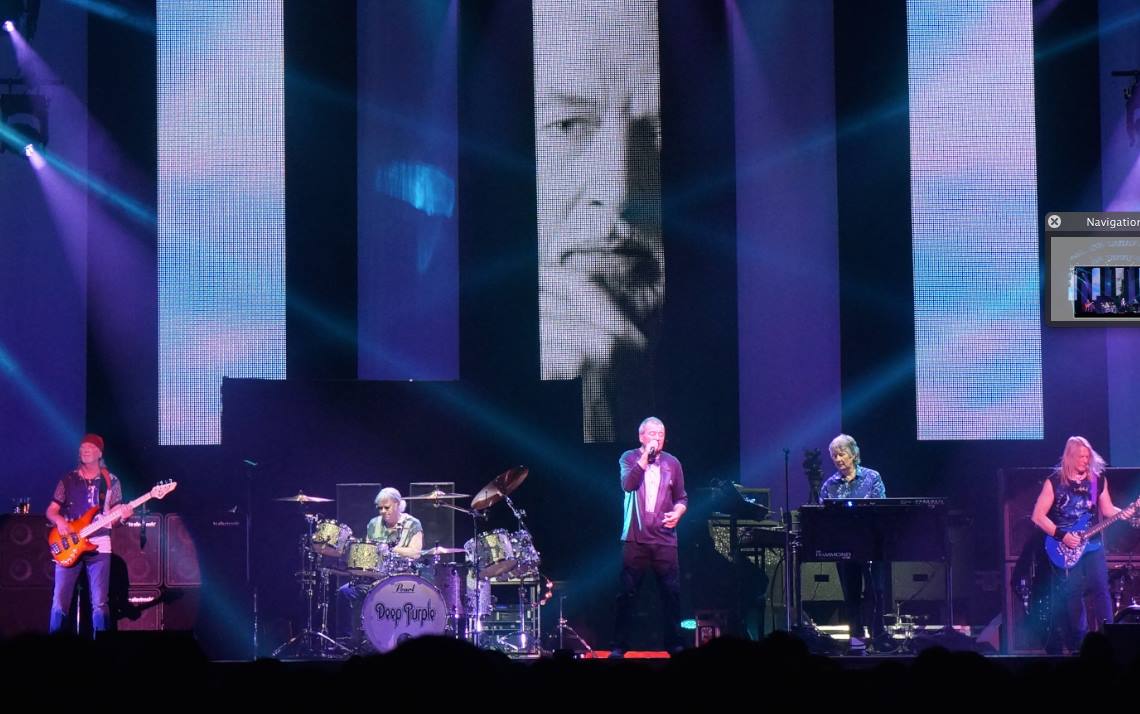 The upcoming 2017 has a lot of great surprises, once events in Croatia are considered. Deep Purple, one of the greatest English rock bands, has scheduled its new performance for May 16th. The pioneers of heavy metal and hard rock genres are always welcomed by Croatian audiences, joined by an army of regional fans.

Listed in Guiness Book of World Records as globe’s loudest band, Deep Purple needs no special introduction. Even today, four decades after their first gigs, they are influentail enough to offer a world tour, called „inFinite“.  This is also the title of their new album, which will appear on the shelves of music shops in January 2017.

During decades of their existence, the band had their ups and downs, but they remained strong enough even to capture new generations with their powerful sound. They were ranked high by musical institutions such as VH1 and Planet Rock, while World Music Awards gave them Legendary status award in 2008. Rock and Roll Hall of Fame accepted them as well in this year.

If you are also a fan, than pack your bags for Croatian Capital of Zagreb and become a part of this unique musical experience. The legendary riffs and strong sound of guitar waits for you in 2017.