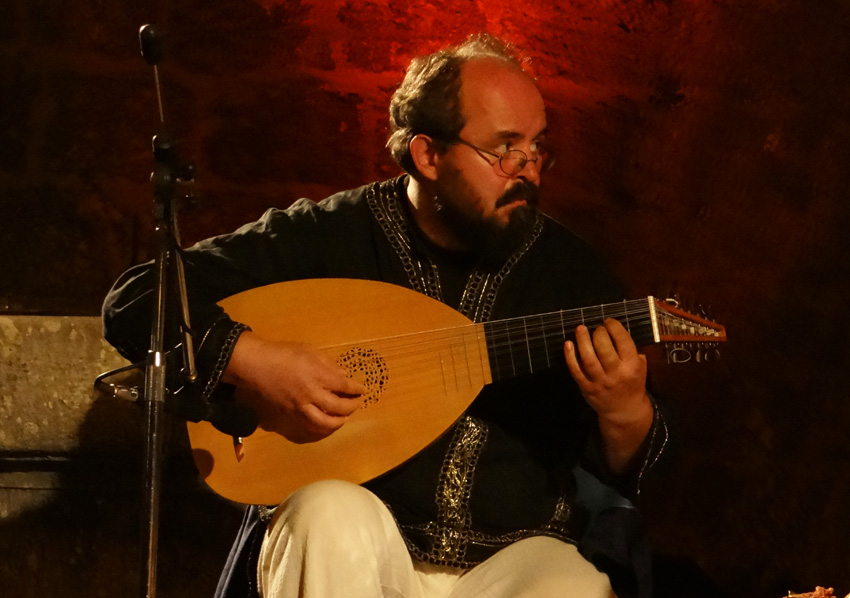 Juan García de Zéspedes (ca. 1619 – 5 August 1678) was a Mexican composer, singer, viol player, and teacher.  He is thought to have been born in Puebla, Mexico. As a boy he was a soprano in the choir at Puebla Cathedral in 1630 under Juan Gutiérrez de Padilla. In 1664 he succeeded maestro Gutiérrez in an interim capacity. The title maestro became permanent in 1670. Although censured by the cathedral chapter more than once over disagreements as to his duties, he had a long career ended by his paralysis late in life. He died in Puebla.

Attend Convidando esta la noche, and enjoy the music during your stay in Croatia.