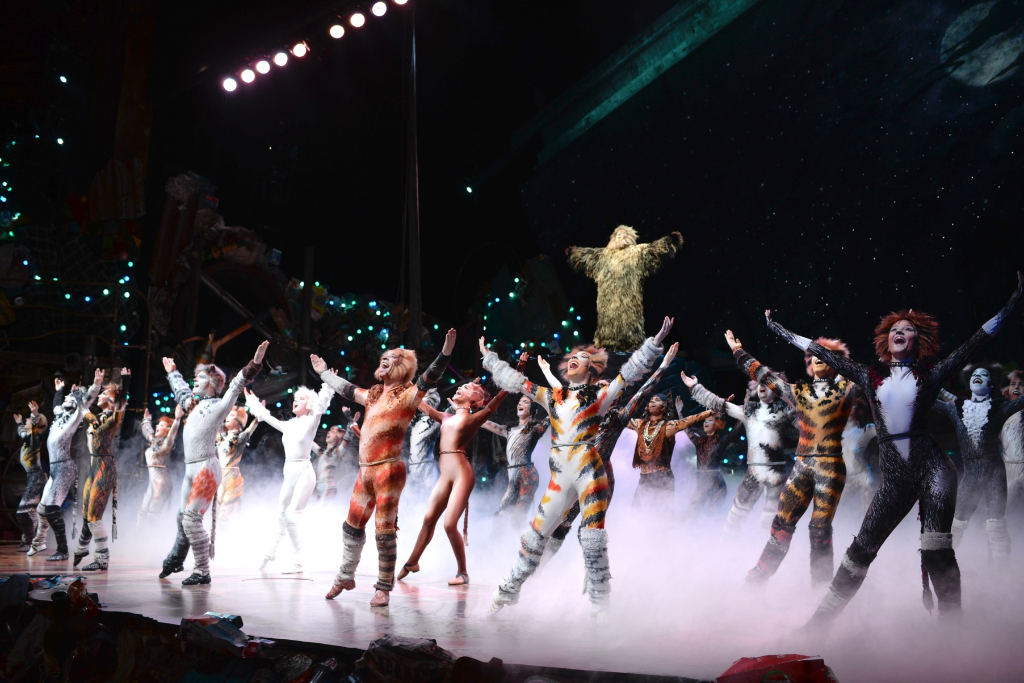 The master-piece of Andrew Lloyd Webber, the renowned musical called Cats, has been regarded as a West End’s top jewel for many years. The record-breaking performance and laureate of prestigious Olivier Award has a scheduled date for Croatian audiences, and to all those who are visiting the country.

Based on T.S. Elliot’s Old Possum’s Book of Practical Cats, the popular musical has returned to West End stages in late 2014, uniting the artist talents of directors Trevor Nunn and Gilian Lynne, designer John Napier and compositor Andrew Lloyd Webber. After having two fantastic seasons in London Palladium, the production is scheduled for a tour in 2017.

Ever since its stage debut in 1981, the musical has not been removed from theaters and had about 9000 performances. In addition to numerous awards, the performance has been presented in over 30 countries, and was translated on more than 10 languages. It is estimated that more than 50 million people have witnessed the spectacle so far, and the interest has not ceased.

The tour of Cats is organized by The Really Useful Theater production company, which is in ownership of Andrew Lloyd Webber. The chief promoter is David Ian Productions.

Consider visiting Zagreb in March 2017, and learn why Cats don’t want to vanish from the stage.