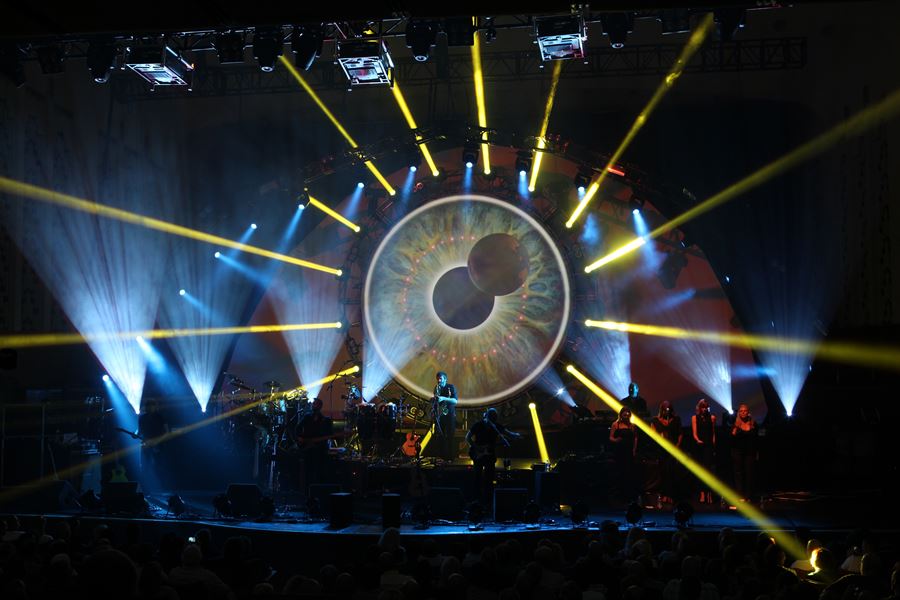 Brit Floyd is not a copy of Pink Floyd. It is the celebration of the legendary band’s inheritance and influence in popular culture. This year, the show will be hosted in two Croatian cities- Split and Zagreb.

Brit Floyd is a Pink Floyd tribute band formed in 2011 in Liverpool, United Kingdom. Their live shows try to emulate and recreate the sound and soundscape of Pink Floyd’s live shows. Damian Darlington formed the band after playing with The Australian Pink Floyd Show for 17 years.

Brit Floyd originated in 2011 on the initiative of musical director, guitarist, and singer Damian Darlington “simply because he felt he could do it one better” than his previous band, The Australian Pink Floyd Show, and stating that “there is much more attention to details in every aspect of the show, from the music to the visuals to the lighting: everything is that much more perfected and there’s a passion coming off that stage… It’s a coherent, emotional journey through Pink Floyd’s catalog.”

Darlington began following Pink Floyd’s work after hearing The Wall at the age of 13 and he saw the band live for the first time in 1987 during the A Momentary Lapse of Reason Tour.”Since then, he has seen the band in different incarnations, after its split, and including its 2005 reunion.”