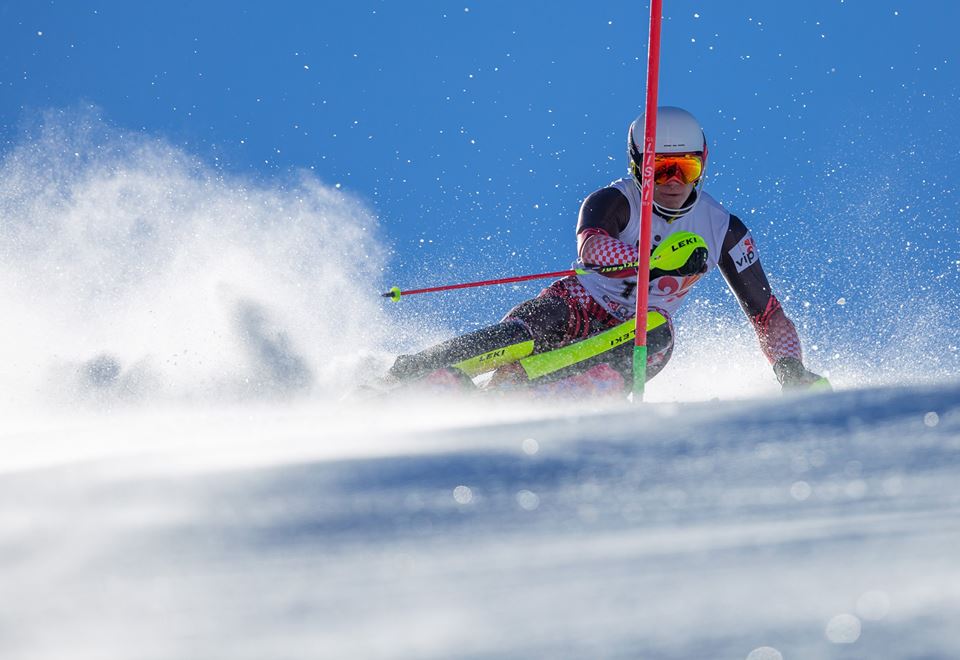 Another year, another Snow Queen Trophy. One of the world’s most cherished ski races is back for its 2017 edition, once again gathering the top sport people on the white slopes of Medvednica Mountain.

Audi FIS Ski World Cup races have been taking place since 2005. That year the Croatian Ski Association (HSS) organised the first ladies’ World Cup slalom race, turning Zagreb into an unavoidable stop of the World Cup calendar. In 2008, a men’s slalom race was introduced and since then the Snow Queen Trophy races have been among the most watched World Cup races. Snow Queen Trophy races are special in many respects: Zagreb is the only capital city hosting World Cup races; only at the Sljeme races are the winners of the men’s and ladies’ races crowned Snow King and Queen; and the atmosphere surrounding the races is praised by not only the world’s best slalom skiers but also all the visitors.

Be a part of this magnificent race, and enjoy the spectacle near the Croatian Capital of Zagreb. Learn more.

Brace Yourselves for Snow Queen Trophy