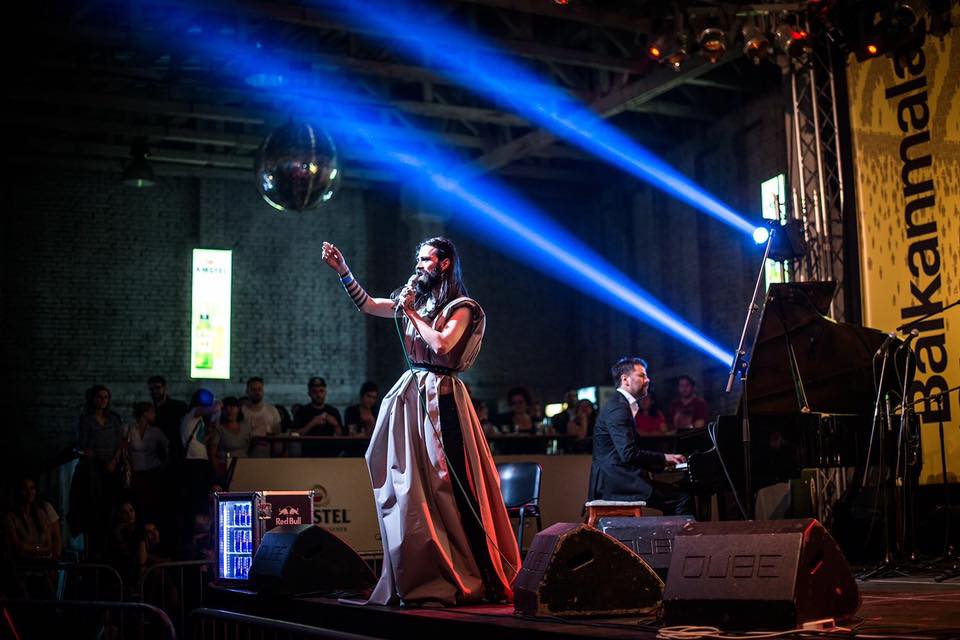 The artist which became a synonym for contemporary Sevdah music, Bozo Vreco, will stage a concert in Croatian Capital of Zagreb. The renowned artist became an ambassador of sevdah, gathering people of all nations and mindsets on his concerts, and evolving this musical genre to new limits.

Sevdalinka (also known as Sevdah music) is a traditional genre of folk music from Bosnia and Herzegovina. Sevdalinka is an integral part of the Bosniak culture, but is also spread across the ex-Yugoslavia region, including Croatia, Macedonia, Montenegro and Serbia. The actual composers of many Sevdalinka songs are largely unknown because these are traditional folk songs.

In a musical sense, Sevdalinka is characterized by a slow or moderate tempo and intense, emotional melodies. Sevdalinka songs are very elaborate, emotionally charged and are traditionally sung with passion and fervor. The combination of Oriental, European and Sephardic elements make this type of music stand out among other types of folk music from the Balkans. Just like a majority of Balkan folk music, Sevdalinka features very somber, minor-sounding modes, but unlike other types of Balkan folklore music it more intensely features minor second intervals, thus hinting at Oriental makams and the Phrygian mode. As a result, the melodies are noted for leaving a strong melancholic feeling with the listener. (Read more.)

Come to Zagreb and enjoy the music of Bozo Vreco.